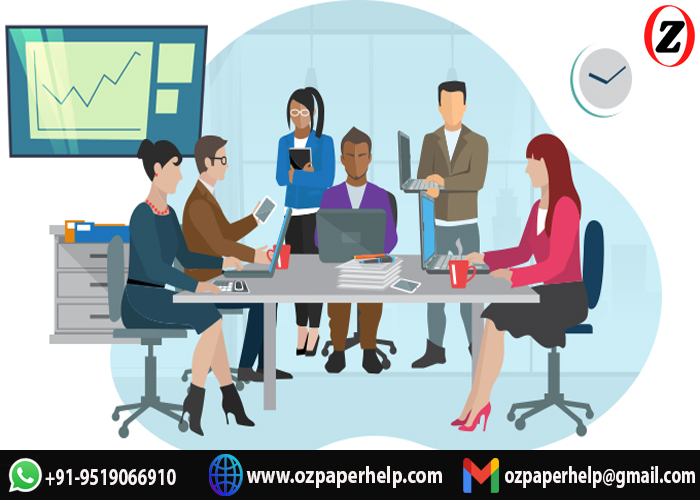 The issue that influences number of individuals within a society adversely, is known as social issues (Gupta, Kumar & Singh, 2014). Wrench (2016) stated that poverty, immigration, gender discrimination, environmental imbalance due to pollution are some different types of social issues that human faces every day in daily life. However, workplace is also not an exception and there are certain types of issues that affects behavior and success of the employees in organizations and this is referred as social issues are workplace. As identified in the previous assignment, violence, obesity, drugs, domestic violence, press, technology and ageing workforce are some examples of social issues are working environment. However, poverty, sexism and alcohol dependence are also other form of social issues (Dougé, Lehman & McCall-Hosenfeld, 2014). However, the findings of the previous assignment mainly emphasized on competency of attaining the knowledge of new information technology, domestic violence, social care responsibilities, rude behavior and respecting elderly employees in the workplace.

This research essay will interpret the diverse socio-cultural context with respect to social issues at workplace followed with the discussion of comparing organizational behavior across different countries and cultures. The theme of social issues will furthermore be discussed based on advanced theoretical concepts to develop evidence-based decisions for managing the social issues at working place. This management skills and decisions will also be supported with major cultural attributes like communication styles. Additionally, leadership and problem solving ability of the people at workplace will be deliberated for overcoming the considered issue.

2.0 Importance of the issues

According to Loseke (2017), the issue within the society which resulting in failure of people on achieving desired goals. Unequal opportunity, racism, unemployment are some of the common social problem at the workplace. Crime and substance abuse are also a part of social issue that an employee may experiences in any organization (Gracia & Merlo, 2016). The main aspects for the managers or working personnel to avoid the situation of social issues is that these issues also affects employees indirectly. Taken for instance a drug abuser might create violence on a particular person but the other employees working in the same environment might get distracted which hampers their productivity. In this case, the other people are not directly related with the occurred social issue. Thus, the management of an organization need to overcome all aspects of social issue in order to enhance the overall productivity of the employees (Spade, 2015). This essay thus address the different type of social issues and its impact with proper evidences and recommend solution for overcoming the problem.

Wrench (2016) stated that social issues at workplace occurred from traditional time to conventional period resulting in lesser productivity and imbalance at workplace. Liberalism and conservatism are two of the major political philosophies that influences the social issues at workplace. Schein and Gray (2015) furthermore depicted that the major believe of libertarianism is about maximum personal liberty along with well-defined role for government. Brandt et al. (2014) argued that this process often opposes social legislation that is meant for provision of social justice and equity. On the other hand, conservatives emphasized more on reducing juvenile crime by providing equal opportunity to all the people (Wojcik et al. 2015). This will reduce the problem of social issues as all people can witness that the opportunity provided to everyone is same fueling lesser competitions.

Another social problem that need to be considered is that development of technology also raises the problem of unemployment. According to Forbes report of 2018, technology has already taken over 90% of the jobs that personnel used to do at workplace. Considering the agricultural industry, ten decades ago, majority of people are associated with agricultural activities which in today world has reduced to only 2% in America as proliferation of technology accomplished all the desire agricultural activities (Forbes, 2018). Moreover, in the traditional time, the transportation were made through horse carriages which on the other hand supports other associative occupations like  building carriages, raising horses and manufacturing buggy whips. However, due to advancement in technology in transportation, these associated jobs are eliminated. Ford (2015) stated that the elimination has a positive aspects and this is people now take lesser time to reach to their destination. It is also demonstrated by Forbes that in earlier times, railroad industry in U.S. employed 3% of American workforce for moving freight and passengers all over the country. However, the recent scenario is only 0.1% among the American workforce remained employed but the efficiency in productivity for moving the amount of freight around the country has increased three times (Forbes, 2018).