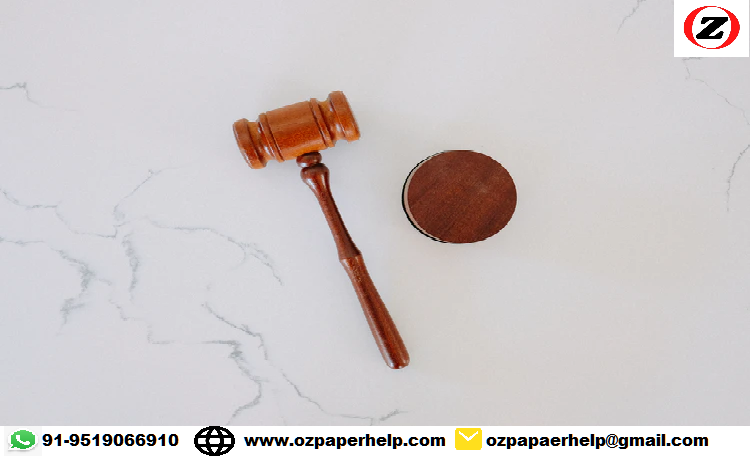 Capital tax gain depends on the profit which gets generated from a specific type of assets. This gets calculated based on the profit margin and the positive difference that gets occurred by the difference in the sale price and the original purchase price of the assets. In the Australian taxation system, the main three considered pillars are Personal earning, business earning and Capital gain, which gets conducted by the sale of assets. Australia has developed its taxation in a better and strict way so that everyone goes through maintaining proper tax. In this way, the proper balance gets maintained in Australia and it is said that people come under the taxation part if the income is more than $18200. In this study, three case studies have been given that helps in developing an understanding of the taxation part of Australia. The purpose of the study is to understand the tax that gets applied based on the situation. The aim is to analyse over the case studies so that the taxation part can be understood properly