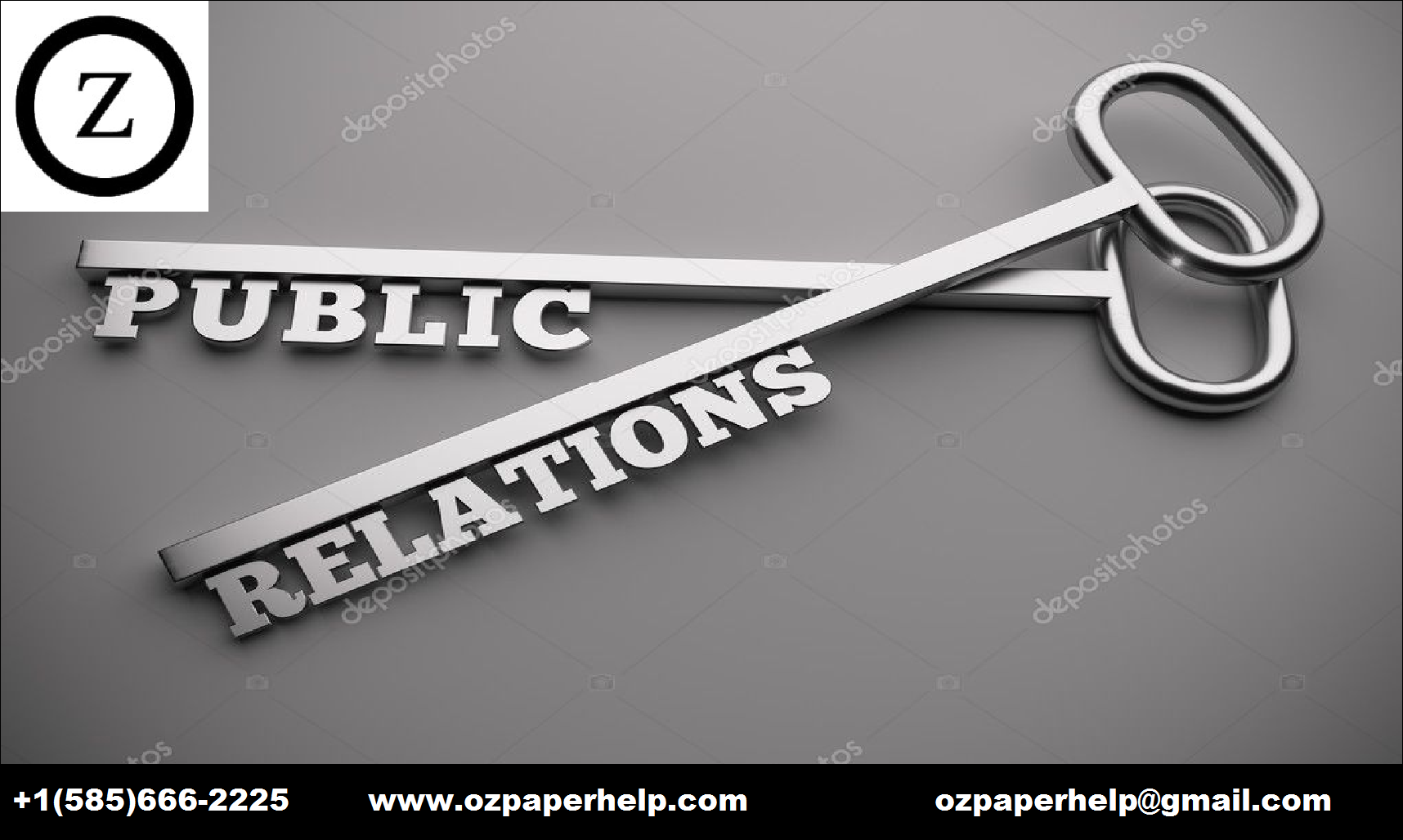 Figure 1: Grunig’s and Hunt Model
(Source: Created by Learner)
The second model public information model is also not applicable in this particular scenario as this model does not consider provided information to be accurate when it comes to audience. Two-way asymmetrical model is more inclined towards improving the organisational practices.  United Airlines need to consider this fact clearly that it has not provided appropriate training to its employees, which got reflected in the case of Dao. This model can help in improving these practices of the venture by focusing on the work process of this entity.
Top management of the venture needs to be very active while taking any decision for the upliftment of the venture. Issue of this enterprise would have resolved to a great extent if organisation management process would have been renovated further. Powell et al. (2016, p.318) stated that Two-way symmetric model is the most ethical process that aims at gathering feedback for developing the practices of the ventures suitably. This is not appropriate for the provided case study as the case study lags behind in maintaining appropriate relations with the public.
In the perspective of Galician (2013, p.48), system theory assists in diagnosing the problems properly and then undertake suitable steps in improving those conditions. This theory works on the basis of four segments namely, input, output, feedback and throughput.
Input helps in collecting information regarding the issues. In the similar case, if it would have considered this theory, then it could have easily identified the issues and would have taken suitable steps in mitigating those. Throughput helps in applying the suggestions for resolving the problems Macnamara (2016, p.252). Some control measures could have been easily undertaken by this entity for uprooting the problem appropriately. Output concentrates upon undertaking safety measures for the people so that they might not feel isolated while using the services or products from the particular venture.

Figure 2: System Theory
(Source: Galician, 2013, p.56)
Dao has faced extremely low, when he was asked to get off from the flight. This situation would not have aroused if proper steps would have been undertaken.  Feedback is the most crucial part as it helps in understanding the response of the common people regarding the venture. Therefore, these theoretical implementations were necessary for development of proper public relations within any venture. Westerman et al. (2014, p.178) has mentioned that practical implementation is only possible when theoretical knowledge regarding the particular fact is clear to everyone. When the organisations do have theoretical understanding, then it could easily implement proper strategies for resolving the issues properly.

Recommendations
Public relations are an important part of any business structure because it helps in successful execution of business in an appropriate manner. For the long run, PR needs to be incorporated in the enterprise structure for its betterment. Above study discusses completely about an incident, where PR was neglected thereby, leading to a chaotic situation for the airlines sector. Some set of recommendations are drawn based on the entire analysis so that business houses do not undergo tricky situation.
Setting up of correct business terms with the common people:
When numerous people are involved in a particular business, it is essential that firms remain very soft while dealing with them. Politeness would help in imposing positive thoughts within common people regarding that particular venture. Similarly, in case of United Airlines, if the professionals have been polite with Dao, such mishap would not have occurred. A balance has to be kept among all business tasks so that people do not face any issues while using such services of the organisations.
Soft skills need to be improvised further:
Enterprises need to focus mainly upon its soft skills and be very professional so that no one can raise any complaint against its services. In order to gain the trust of common people, relations need to be maintained properly. This would be better for both business organisations and also for the people, whom these ventures serve. United Airlines could have trained its staffs regarding these skills so that they could have inculcated such skills within themselves.
Maintenance of long term benefits:
Entities need to consider its benefits in lieu of long term so that no extra harm can be done by any constraints in the long run of the business. When such benefits would have been considered with serious concern, enterprises will perform better without affecting its reputation.