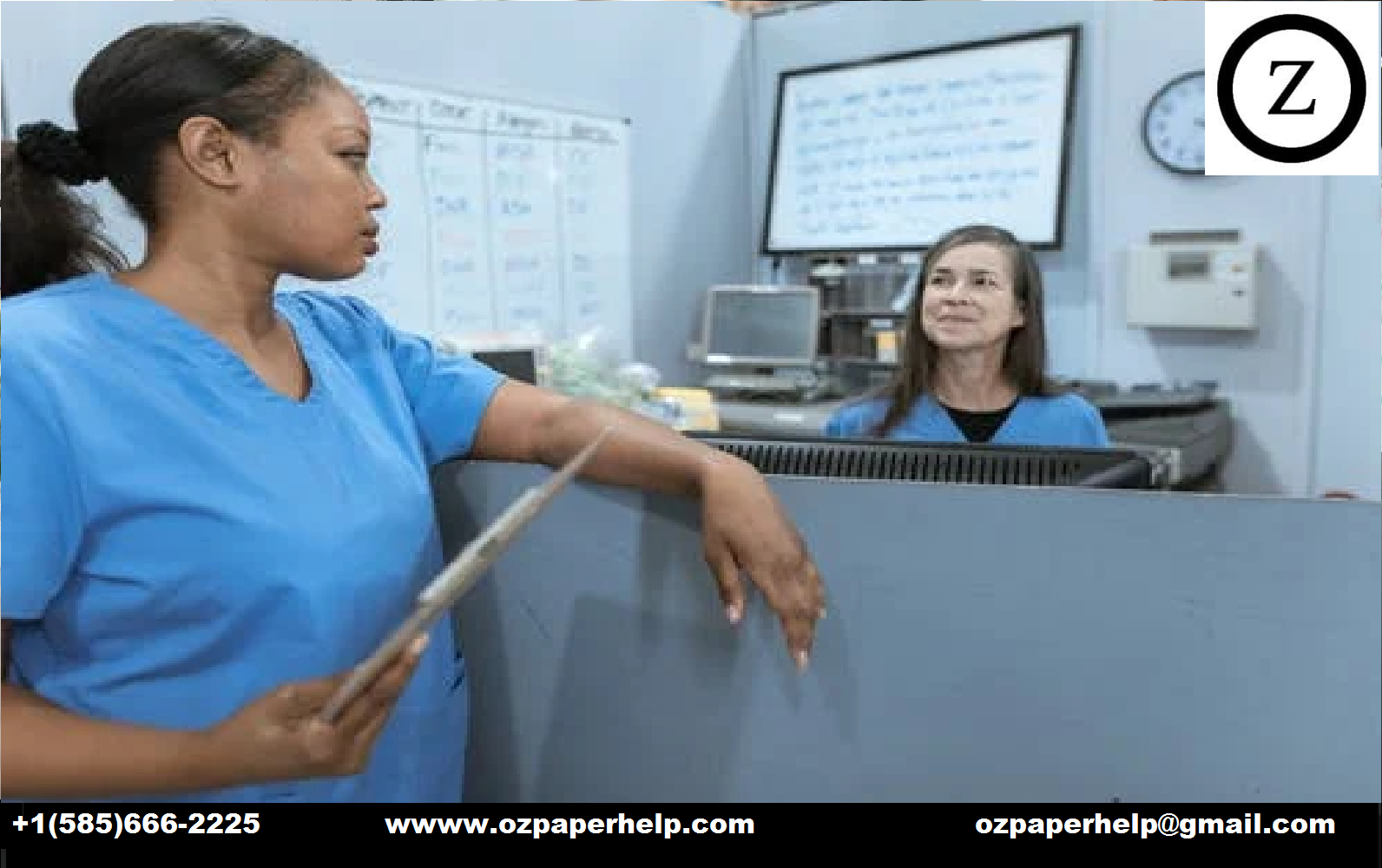 THE PERSON, HEALTH AND WELLBEING

LO1. The Influence of Biopsychosocial factors on the human life [GA1, 5]
With the advancement of technology in the healthcare organisations, the human lifespan is predicted to rise within next fifty years. Ying is thirty-five years old and has been smoking for last ten years. In the modern world, most of the people are seen to have health issues relating to smoking. According to Linnenluecke (2017), smoking has not one but several impacts on the human bodies and at a time they are incurable. Hence, it is important to understand the impact that smoking already had on Ying in order to determine the treatment. The factors that determine the well being of a person are the Biopsychosocial factors and the life experiences of the person. The Biopsychosocial factors include the communication between the people, their personality, and the environment they live in determine their experiences and the health as well as their lifespan. The social factors also influence the behaviour of a person. The social factors include family, background, and culture. In Ying's case, he communicated with people on a daily basis and smoking is the habit that Ying had developed over the time. Ying's culture and family need to encourage Ying on changing the behaviour in order to change his habit of smoking. As per Meneghel, Salanova & Martínez (2016), nowadays smoking has become a normal habit especially among the middle-aged. Similarly, in case of Ying, the current world does not regard smoking as a bad habit anymore. Throughout the life Ying has communicated and has seen people that smoke on daily basis and from there Ying has developed the habit of smoking.
Figure 1: Impact of Biopsychosocial, Social and Resilience 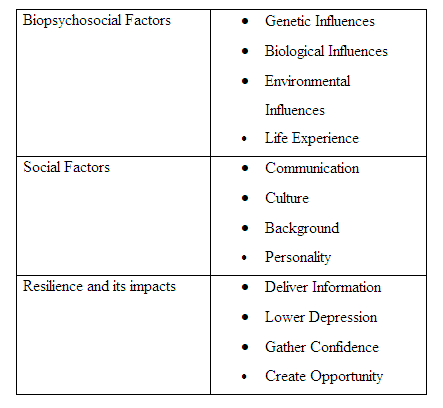