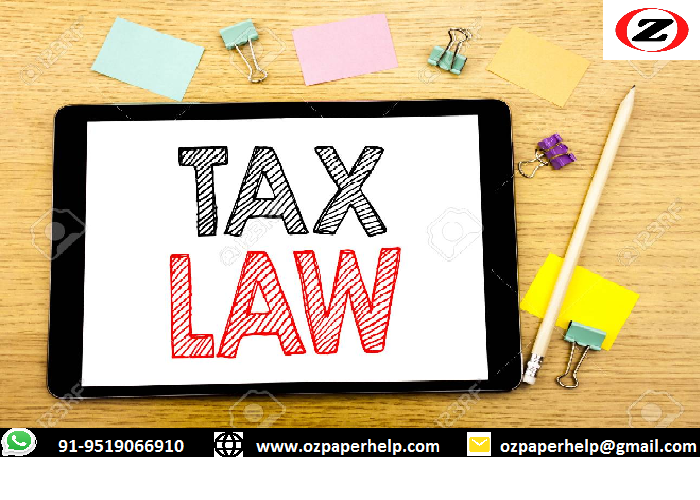 Capital Tax gain gets applied when asset get disposed of so that gain can be conducted over a certain margin. It is also said that the person conducts a discount of 50 per cent so that the asset can be held for over 2 months (Cleartax, 2018). Initial sale contract also gets developed by the agreement of the Australian taxation department in order to look after the gain margin. Thus, in order to conduct gain, Helen needs to follow the rules so that the Gain margin can be maintained in a proper way.
Helen’s father has purchased an antique painting for the amount of $4000 in the year of 1985. Subsequently, Helen sold the painting for a value of $12,000. The assessment value of the long-term capital and short-term capital can be termed as Capital Gain Tax. Hence, from the above transaction has provided the profit of ($12,000-$4000) $8,000 to Helen on capital gain on tax. As per Section 108-10 Subsection 2 of the Income Tax Assessment Act 1997 provides the antique painting have been termed as an asset (Legislation.gov.au, 2017). Moreover, any interest acquired by the material should be provided to the taxpayer. The disregard value of the antique painting is around $500 or less than that. Therefore, in the current situation, Helen acquired a huge profit through selling painting and it would impact on the assessable income of her. In the case of Whittington v. Lilleyman [2016] WASC 173, the honourable court provides that taxpayer should acquire the capital gain on tax from, the material acquired by the material (Jade.io, 2016). Therefore, any interest arising from the antique painting would be provided to Helen
.

In the instant case, Barbara has written a book on the demand of the publishers and can acquire $13000 after the book is published. Moreover, she sold a few of the manuscript to the publisher for an amount of $4350 and received the amount of loyalty from the copyrighted material. From the above transaction, Barbara acquired a profit of ($13000 + $4350 + $3200) $20500. It can be stated as the capital gain of Barbara on the assessment of the tax. According to section 31 subsections, one of the Copyright Act 1968 provides that any individual can calculate his or her rewards as their capital gain on tax. Under the statutory of the Copyright Act 1968 any literary work has been protected and any unauthorised use of the work can provide an opportunity for the copyright holder to seek legal relief. Similarly, Barbara can claim her amount of rewards as her capital gain and she can protect her work under the provision of the Copyright Act 1968 (Legislation.gov.au, 2017). Moreover, it has been analysed that Barbara can express her ideas through various communication methods and acquire money from it. In addition, the profit margin can be calculated as her capital gain. Barbara’s dedication for her works has made liable for achieving the copyrights. Moreover, no economic transactions should be performed without the acknowledgment of Barbara. It would also reflect on the assessment of income of Barbara and increases the profit margin
Analysing situation difference for Barbara's income according to alternative case study
In the current case, a book written by Barbara on the demand of publisher would fetch her amount of $13,000 after publication. In the meantime, Barbara sold few of the manuscript to the publishers for an amount of $4350 and gain $3200 from the loyalty value of the copyrighted material. The following transactions have provided an amount of $20500 profit to Barbara on tax and can be claimed as a capital gain on tax. According to Section 29 (1) of the Price Act 1948 any individual can sale their works by maintaining the quality of material (Legislation.sa.gov.au, 2003). Similarly, Barbara can sell her literary work following the demand of the market and maintaining the quality of the work.
As there are few experts of the economic subject or researcher, therefore their work should be protected by the legislation of Copyright Act. Similarly, the literary work of Barbara should be protected under the provision of the Copyright Act 1968 (Legislation.gov.au, 2017). The provision of the Copyright Act 1968 provides a penalty for the unauthorised user of the copyrighted material for the action of infringement. Therefore, both Barbara and publishers should acquire knowledge of the copyright law's rules and regulation. In case of Vass v Nationwide News Pty Ltd [2016] NSWSC 1721, the honourable court provides that copyright material helps the author to acquire effective legal relief for the unauthorised use of the mark (Jade.io, 2016). According to the statutory of the Price Act 1948 provides standards regarding the price of any material have been provided. Similarly, in the case of Barbara, the publisher must acquire the knowledge of standards for setting up the price for the literary work of Barbara. Moreover, the rewards acquire by Barbara from her dedication to work should be calculated as the profit margin of her under the provision of the Income Tax Assessment ACT 1997 (Legislation.gov.au, 2017).

Providing analysis of the effect on the assessable income of Patrick