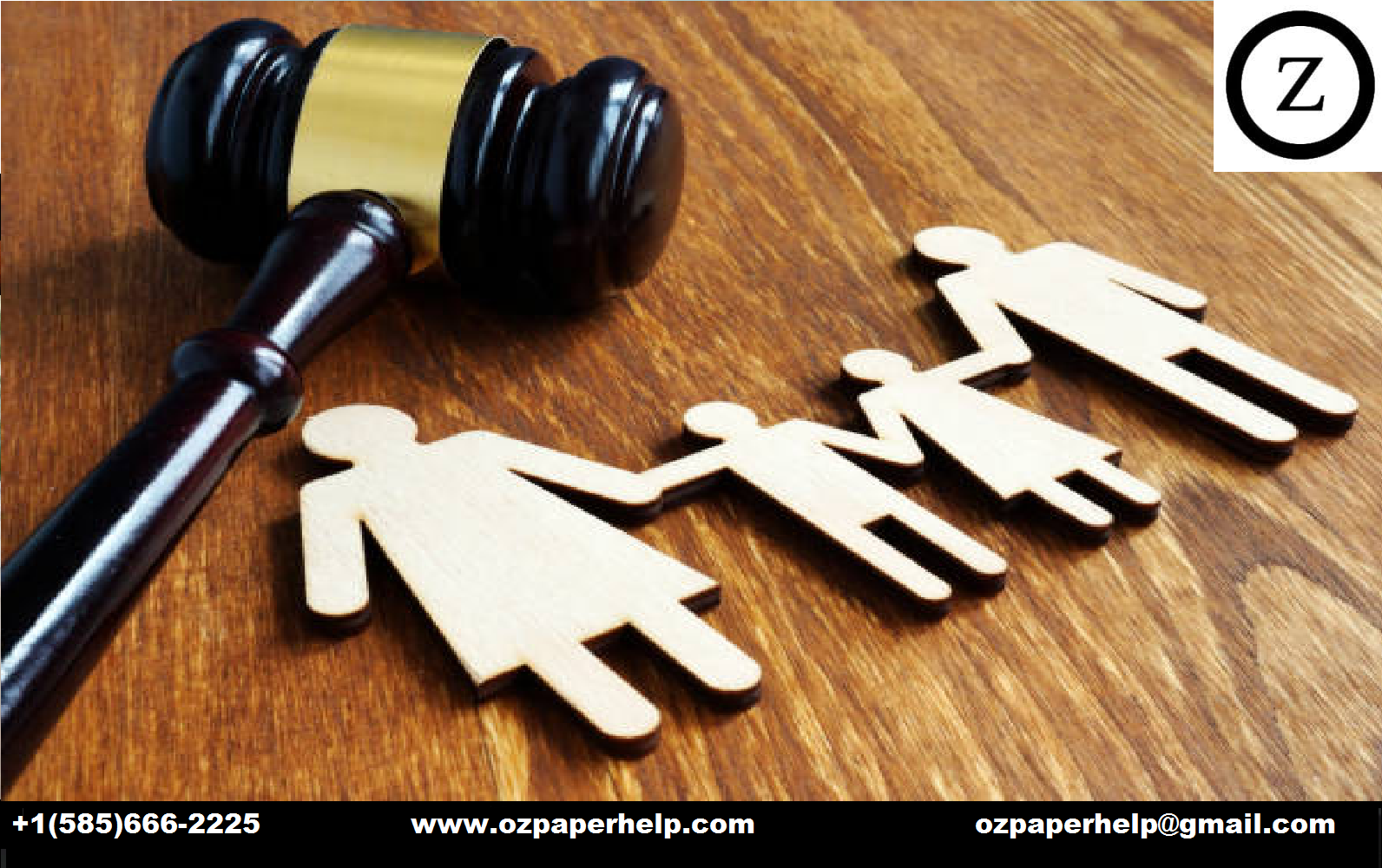 The success of tax professional strategy deals with, how the taxpayers are receiving an upfront prepaid income from any kind of contracts that straddles various tax years based on the generated income. In this paper, a brief discussion on the RIP Pty Ltd's taxation planning has been described. RIP Pty Finance Ltd is a private company which mainly deals with carrying business of funeral director and undertaker. Other assets of RIP Pty Ltd include a fleet of motor vehicles. The company is facing trouble with tax adjustments. While comparing with the case study of Arthur Murray (NSW) Pty Ltd v FCT (1965) 114 CLR 314, necessary advice has been drawn on tax consulting laws. Based on the current issues in RIP Pty Ltd's, necessary recommendations have been given. 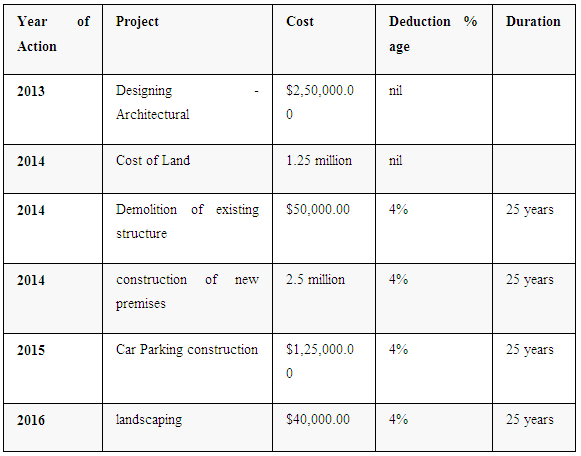