Structure of Health Organisation of Nepal 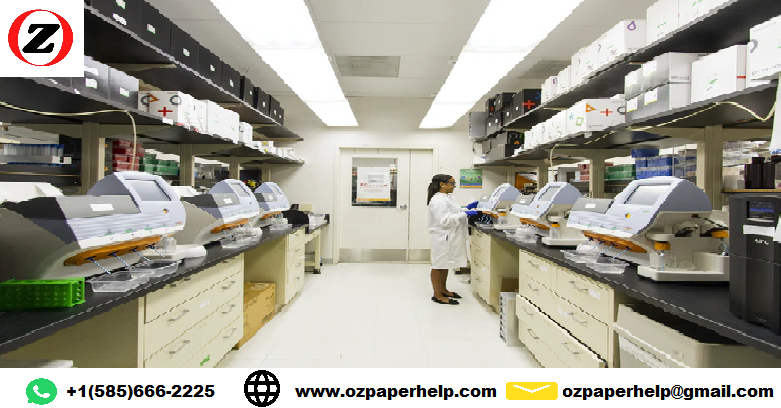 Management and Organization in Global Environment: Structure of Health Organisation of Nepal

The environments of today’s management become more complex as well as miscellaneous. This is particularly significant for the global leaders. With the expansion of globalization and its effectiveness within organizations, the requirements of global leaders are undoubtedly increased (Atun et al. 2013). In order to understand the effectiveness of global environment, the health care structure of Nepal has chosen in this particular study. The nurses of the health care centres of Nepal are provided proper education by the International Nepal Fellowship or INF, which mission is to improve the health care centres of Nepal.

The decade-old civil divergences of Nepal have intensified since the ceasefire between Maoists and the government of Nepal in 2003. A massive number of local communities i.e. around 12,000 have been killed due to the conflicts. In this present era, the insurgency, which had the origin within poverty stricken mid-western regions are now affecting the entire country (Chartier, 2014). The rural people of Nepal endure the brunt of civil conflicts. On the other hand, thousands of people were moved from local areas due to the conflicts. In order to provide shelter to the people of Nepal, India plays a significant role.

The government started a formal registration for Internally Displaced Persons (IDPs), which helps to count the overall number of migrated people in India. Accordingly, the UN Country Team also worked for Nepal in order to establish an appropriate framework of constitution within the country as well as to maintain peace into the country (Dickson et al. 2014). Consolidating peace becomes the first priority in the field of strategic agenda within the areas of Development Cooperation for UNCT in order to formulate UN Development Assistance Framework (UNDAF).

The impact of globalization is clearly seen in the economic environment of Nepal. The growth of economy deliberated to an average 2% in the financial year of 2004 from the annual average of 4.7% (George et al. 2015). The contribution of remittances to the economy growth was undoubtedly significant, accounting for about 15% of GDP. Accordingly, labour migration to India as well as to Gulf states along with Malaysia has increased deliberately in this present time.

On the other hand, the stability of macro economy also significantly affects on the budget of the country and is estimated the amount of Nepali rupees 45.1 billion. In that case, the foreign minister looks forward to convene NR 33.2 billion from the foreign loans (Hanlon et al. 2014). The beneficiary advantages of economic stability also influence the health services as well as health cares of Nepal. The structure and the approach of the health care centres in Nepal become improved. In this present era, the contribution of health care centres in the local community is unquestionably significant.

The health care system become more improved, which is also partnership oriented as well as based on the population and is supplementary reactive rather than proactive. It is exceedingly required for health care centres to serve as a guide in order to be a partner within the actions. On the basis of that, the heath care centres might be able to represent adequate health care concerns at entire stages of implementation. An appropriate partnership between the health sectors and the other sectors are able to reduce the health related threats within poor environmental circumstances (Heymann et al. 2015). In Nepal, an appropriate framework regarding health policies as well as strategies along with plans are placed within the health care centres.

The major health care policies are National Health Policy 1991, the Ninth Fiver Year Plan 1997-2002, Nepal Health Sector Programmes and Tenth Plan etc. The National Health Policy 1991 focuses at extending primary health care centre to the rural community of Nepal through development infrastructure, participation of communities and mobilizing the local resources of Nepal (Jordans et al. 2013). Accordingly, the Second Long Term Health Plan aims at the improvement of the health of both the children and the women as well as the rural population of Nepal.