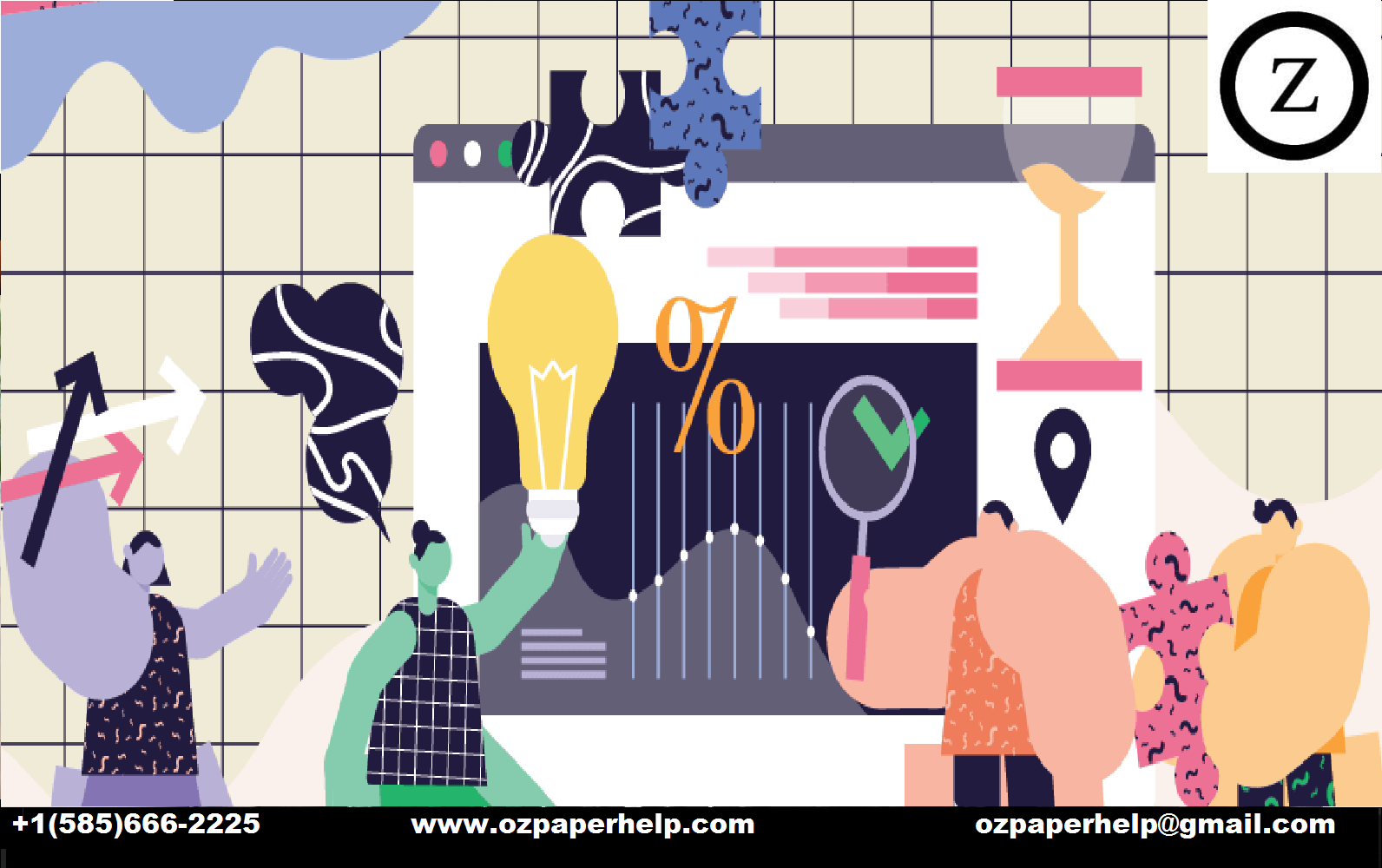 SIGNIFICANCE OF AUTHORITATIVE PERFORMANCE IN ORGANISATIONS