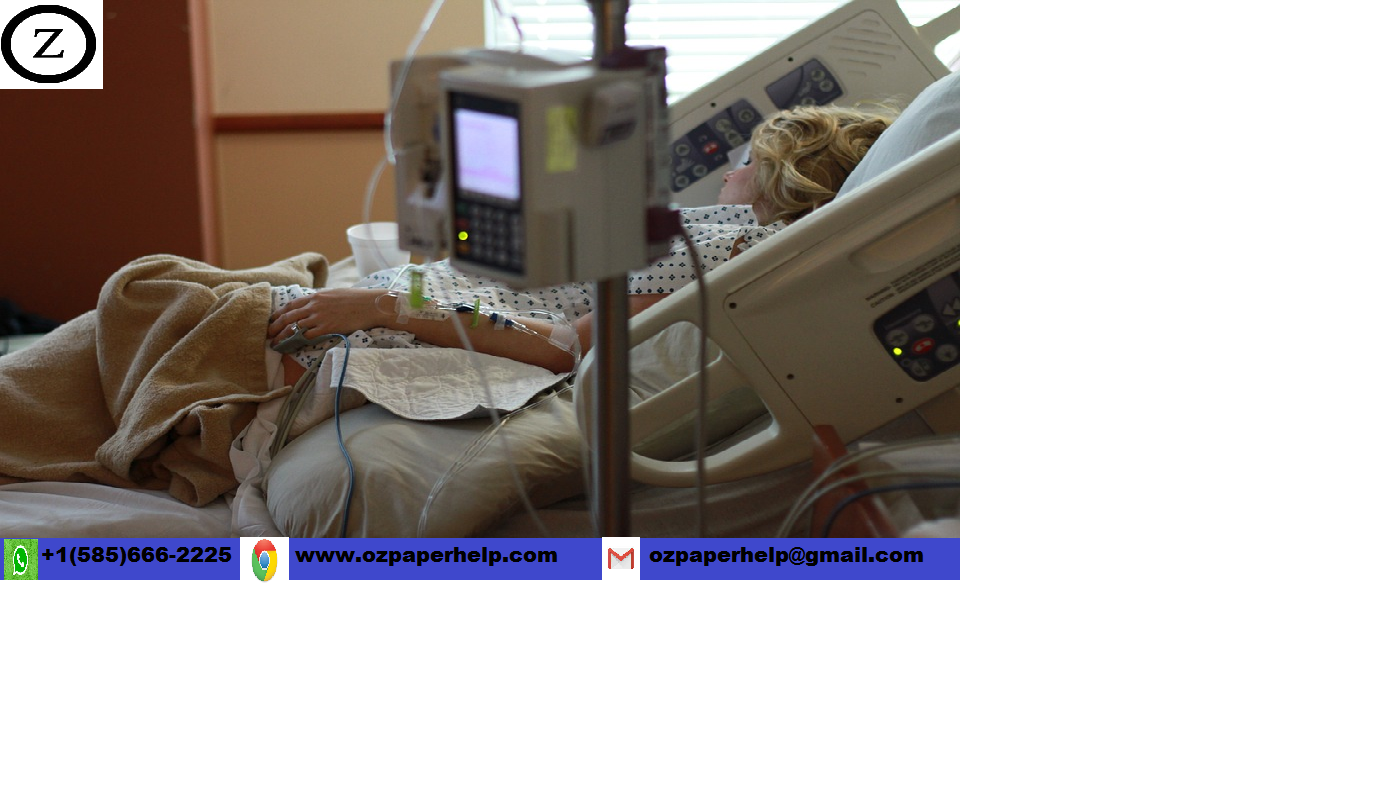 .2.Consequences to thepatientand to theparticipants

with methicillin-resistant Staphylococcus aureus or vancomycin