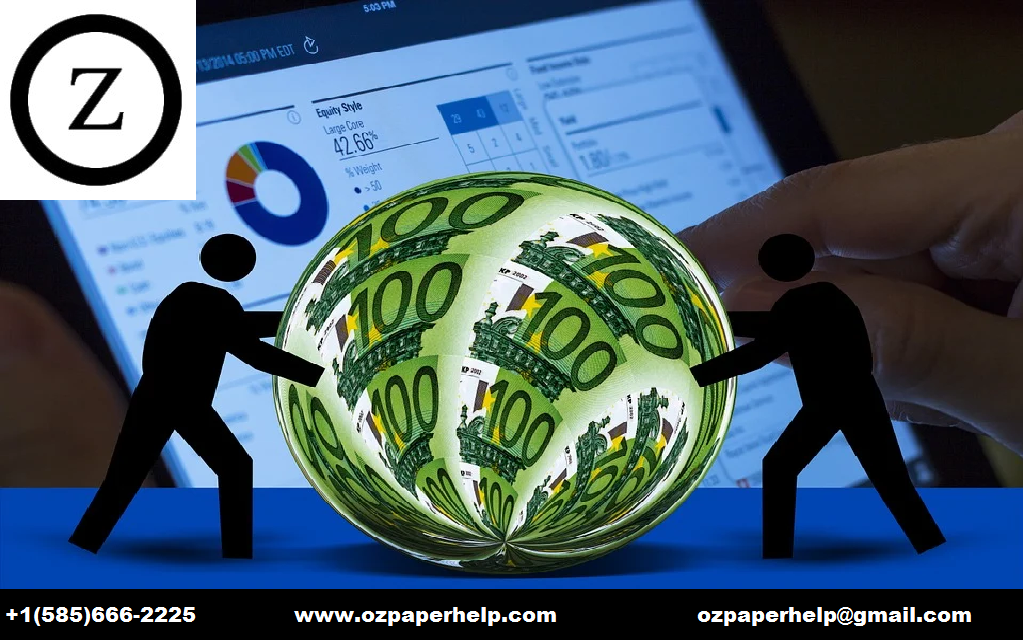 This paper is concerned with the advanced economies. It begins with a discussion of the demo- graphic issues that have played such a large role in the debate on immigration. This is followed by a section on the main problems involved in estimating the ﬁscal impact of immigration and then a summary of the international evidence on this topic, mostly from Europe and America. Separate sections on the UK and on low-fertility countries follow. The main conclusions are as follows. Highly skilled migrants normally make a large ﬁscal contribution, whereas unskilled migrants are likely to impose a net cost on native taxpayers if they settle in the receiving country. However, even unskilled migrants may be net contributors if they eventually depart and make few claims on government expenditure while in the country. Most empirical studies ﬁnd that the ﬁscal contribution of the immigrant population as a whole is quite small. The positive contribution of some migrants is largely or wholly offset by the negative contribution of others. This ﬁnding holds across a variety of countries and methodologies. Estimates of the net ﬁscal contribution of immigration normally lie within the range

1 per cent of GDP. There are a few exceptions, but these refer to countries experiencing demographic collaps±e and they are based on unrealistic assumptions about the inter-generational allocation of future taxes and government expenditure. With more realistic assumptions, the overall ﬁscal beneﬁt of immigration is quite small, even in these countries. These ﬁndings suggest that, in general, there is no strong ﬁscal case for or against sustained large-scale immigration. The desirability or otherwise of large-scale immigration should be decided on other grounds. Keywords: migration, taxation, ageing, generational accounting JEL classiﬁcation: F22, H69, J11 I.

Many advanced economies have experienced an upsurge in immigration over the past 40 years. The scale of this inﬂow has led to popular unease about its long-run implica- tions. It has also stimulated a debate about the costs and beneﬁts of immigration for local taxpayers. In this debate, those who are worried about immigration have tended to emphasize its negative implications, such as welfare dependency among certain types of immigrant, es- pecially those from poorer countries. Conversely, the supporters of immigration have stressed ∗King’s College, Cambridge, e-mail: rer3@econ.cam.ac.uk doi: 10.1093/oxrep/grn025 C The Author 2008. Published by Oxford University Press. For permissions please e-mail: journals.permissions@oxfordjournals.org Downloaded from https://academic.oup.com/oxrep/article-abstract/24/3/560/365230 by Western Sydney University Library user on 05 November 2017

other projections by interpolation from GAD projections (see Rowthorn, 2007). Old-age dependency ratio (pension-age population) (working-age population). Balanced migration projection assumes that net immigr=ation is zero, i.e. that immig÷ration emigration. = projections, it can be seen that the immigration required to produce an 8 per cent reduction in the dependency ratio adds an extra 33 per cent to the national population over a 75-year period. Looking still further into the distance, even more immigration and further population growth would be required to maintain this modest rejuvenating effect. (ii) Temporary migration An alternative to permanent immigration is temporary migration, whereby foreigners return home after a spell of work in the receiving country. Migration of this type can help to rejuvenate a country without having a very large effect on long-term population growth.

indicates what happens if the ‘balanced migration projection’ described above is modiﬁed by the addition of a temporary worker programme. Under this programme 700,000 unaccompanied young workers enter the UK annually and remain in the country for exactly 5 years, after which they leave, and during which time they acquire no dependants within the country. This creates a rotating stock of 3.5m additional people of working age. The effect on total population is modest since, by assumption, the migrants have no local dependants and they eventually leave. The effect on the age structure is to reduce the old-age dependency ratio from 0.431, under the balanced migration projection, to 0.395. This is almost exactly the same as the reduction achieved through permanent migration under the principal projection. Comparing the effects of temporary and permanent migration, it is clear that temporary migration achieves a similar rejuvenating effect with a much smaller increase in population. To the extent that population growth is seen as a problem, a temporary migration programme might seem an attractive alternative to permanent immigration. However, its beneﬁts should be seen in perspective. The stock of temporary migrants envisaged under the above programme is many times larger than the surge of migration into the UK from Poland and other Eastern

2 European countries following their accession to the EU

in 2004. Even so, the resulting impact on the age structure is modest. There are also negative aspects to consider. The presence of a large rotating stock of foreigner migrant workers might create difﬁcult social and administrative problems. Competition from these migrants might harm certain types of native worker, and to ensure public acceptance of the programme some form of job reservation or compensation scheme might be required. It might also be difﬁcult to make these migrants 2 According to ONS (2008) the stock of migrants from the A8 accession countries increased by 448,000 between mid-2003 and mid-2007, from 53,000 to 501,000. Downloaded from https://academic.oup.com/oxrep/article-abstract/24/3/560/365230 by Western Sydney University Library user on 05 November 2017

There are two main approaches to the issue of ﬁscal accounting: static and dynamic. The static, or cross-section, approach takes a particular group of people who are classiﬁed as ‘immigrants’ (or ‘migrants’) and calculates the taxes they pay and the amount of govern- ment expenditure they absorb in a given period of time, typically a year. The difference between taxes and expenditure is their net ﬁscal contribution. The ‘dynamic’ approach is a forward-looking procedure which considers the entire stream of future taxes and expen- ditures associated with a particular cohort or stream of immigrants and their descendants. Such taxes and expenditures may be discounted back to the base year and summed to give a total known as the net present value (NPV). This total is the future net ﬁscal contribution of the immigrants and their descendants expressed as a capital sum. The dynamic approach has certain advantages for policy purposes because it is forward-looking and can be used to estimate the contribution of immigrants who have not yet arrived. However, it may be difﬁcult to apply in practice because it requires so many diverse assumptions about the future behaviour of fertility, employment, productivity, tax rates, and government expenditure. In practice, therefore, the static approach may still be useful.

(iv) Who is an immigrant?

Static estimates of ﬁscal impact designate a certain group of people as immigrants and then calculate the amount of tax they pay and how much government expenditure they absorb. Deciding who is an immigrant for this purpose is not a simple matter. On a strict interpretation, an immigrant is any resident who was born abroad. Such a deﬁnition would normally overstate the ﬁscal contribution of immigrants because it would exclude government expenditure on their locally born children. In practice no study uses such a narrow deﬁnition. For example, Smith and Edmonston (1997, ch. 6) estimate the ﬁscal contribution of all US households with an immigrant head. This includes children and other dependants who are resident in the household. It also includes the native spouse of an immigrant head of household, but excludes the immigrant spouse of a native head of household. In their study of UK immigration, Gott and Johnson (2002) take a more individualist approach and classify as an immigrant anyone who is foreign-born, or who is a child under 16 and has two parents who are foreign-born or a lone parent who is foreign-born. They classify as natives all children aged 16 who were born in the UK and also children under 16 who were born in the UK and h+ave at least one native parent. There are arguments for and against the various deﬁnitions, and the choice of which deﬁnition to use is often heavily inﬂuenced by the information that is available. Downloaded from https://academic.oup.com/oxrep/article-abstract/24/3/560/365230 by Western Sydney University Library user on 05 November 2017