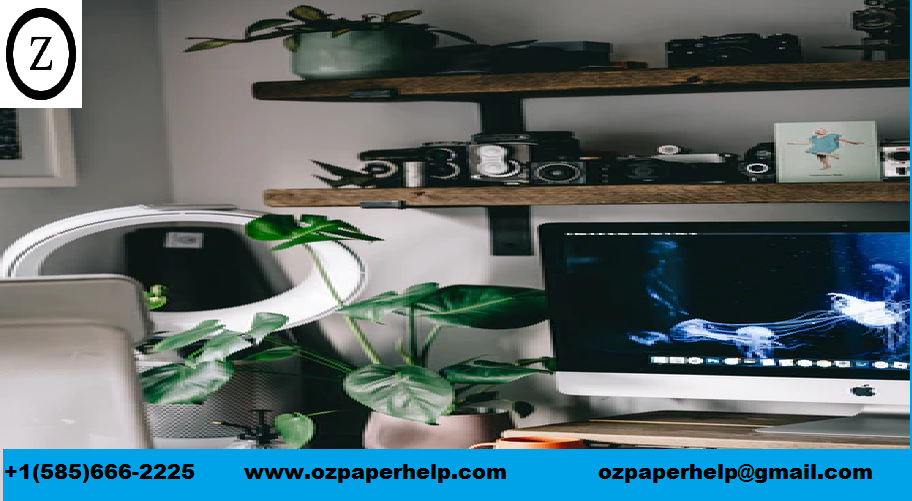 In this model, it is mostly towards the falsehood rather than truth so it is not applicable for the case of United Airline. As asserted by Dodd, Brummette & Hazleton (2015), in the third model of this theory that is the Two-Way Asymmetric Model it focuses on the improving practice of the organization rather than the customer. So, to some extent, it is applicable because in the issue of the Airline it is required to cancel the practice but on the other, it is also required to notify the safety of the customer. At last, in the Two-Way Symmetric Model that focuses on dialogue, not the monologue. So, it is not applicable for resolving the issue that has been occurred in the United Airlines.
System theory and public relations
The system theory helps towards looking of the organization along with that it is helpful for analysing as well as diagnosing the problems that are created.  As opined by Rowlinson, Hassard & Decker (2014), this theory has four elements. The four elements are input, throughput, output, and feedback. In the first element that is the throughput give the information regarding the problems. This element is applicable for identifying the problems that are faced by the company. The Airline Company has done the investigation in order to find the problem. The second element which is throughput that is denoted as the information processing is applicable for solving the issue for Airline. The United Airline after the investigation has simply taken some of the measures for controlling the situation.
The output that is third element is used by the Airline Company in order to take some of the steps for safety of the people. In addition to that, the company has suspended those officers who have violently dragged Dr. David Dao. As per Liu, Bartz & Duke (2016), the fourth element is the feedback that is the response whether the issue has been solved or not. So, in this case, the issue has been solved. Hence, it is clearly seen from the two theories that one is totally not applicable for solving the issue of United Airline whereas, on the other hand, the second theory that is the System theory and public relations is applicable in terms of solving the issue.

Recommendations
There are researches made and strategies/tactics discovered over the years on the subject public relations and are set based on practical experiences. Unlike the early days, PR is vastly incorporated in university courses and chosen by students from all over. As the name suggests, mastering and maintaining it in the long run for any group or enterprise requires curiosity and specific skill sets. Making a good PR needs the right abilities. Concisely, it demands a perfect combination of soft skills, professionalism and knowledge in the specific field. Some of the significant skill sets that are mandate are what keeps the enterprise running, such as;