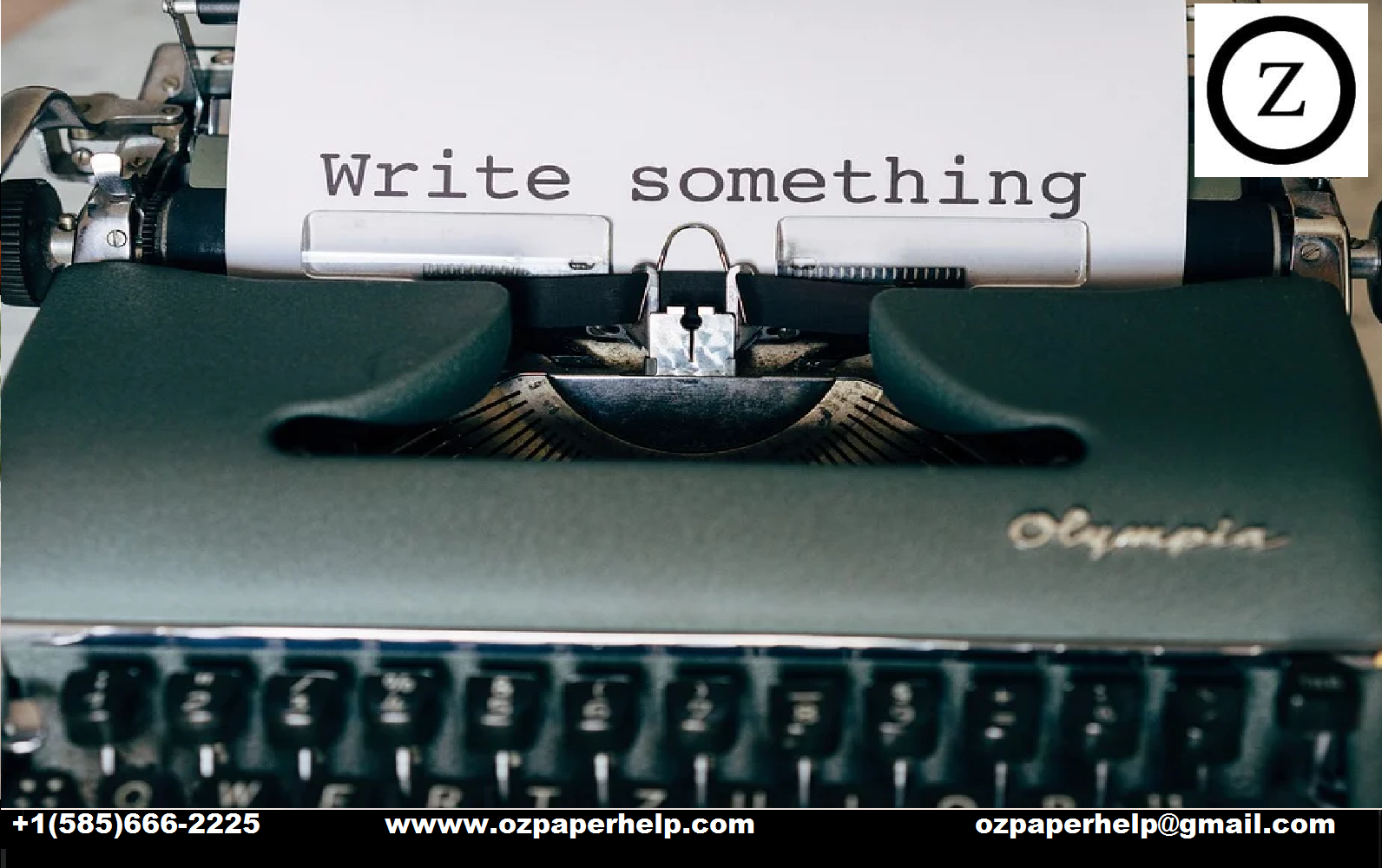 As long as we are awake, in most of the time we keep communicating. To be more exclusive, communication appears to continue even we are in sleep. During our dream, it seems some areas of our brain remain engaged in communicating with some other parts of it. Communication has an ever-present nature, which reinforces the significance that it is never confined to involve person-to-person engagement (Open.edu. 2018). I echo with the views of Baldoni (2009), who in his article on the Five Ways to Sharpen Your Communication Skills views that interpersonal and communication skills maintain top position in the list of the key factors for the recruiters and prospective candidates. Baldoni (2009) reiterates that as a coach and teacher, he views communication as the “glue” that can hold an establishment together. By the help of communication, people learn from one another, exchange their ideas, and ultimately the most important part is by communicating we remain connected with each other.

I justify the above view as I think that this makes a sense that we must not ignore the communication’s relevance, until it turns into an issue. The main issue of ignoring the importance of communication might be we may fail to quantify the meaning of communication (Baldoni, 2009).

I view that effective communication rests on five key factors. They are

Knowing the fundamentals- Baldoni (2009), while citing Anderson, argues that it is the duty and responsibility of a person to enable himself/herself in handling the spoken or written word. One must express his/her views well. If a person fails to coherently communicate, this may turn to be the communication vacuum.

Clarity in thinking before expression- Baldoni (2009), while citing Anderson, views that people use power point for shortest possible expression, but many of the managers do not try to put “flesh” within it.

Preparing for meetings- It is ideal to distribute the concise and clear documents before a meeting starts. If not, the manager may, in most likelihood, go off the track and may not correctly communicate to the audience.

Remaining engaged in discussions- Everybody’s perspective should be heard, so that the speaker can ask more question instead of making many statements, because Baldoni (2009) argues that this situation does not mean an effective communication.

Listening to others- If no one is interested in listening, discussions are of no use. This indicates lack of focus, or can be exemplified as reading a newspaper while the meeting is on. If we have both written and oral skills, we must also have listening skills. If any manager is void of listening skill, he/she will remain ill informed, which in turn, will incapacitate him/her to deal with the subsequent situations with problems. If he/she would have spent time to listen to, he/she might have avoided such unwanted disasters.

This signifies a fact that effective communication is a baseline, which should be valued by the businesses or organisations in the context of persuasion, information, coaching and inspiring. Even it takes years of practice; the leaders must set examples of effectively communicating with all others.

Reflections on Barriers to communication

I do accord with the views of Rogers and Roethlisberger (1991). In their HBR article on Barriers and Gateways to Communication, Rogers and Roethlisberger (1991) apprehend that many barriers to communications may appear for those who belong to different motivations, experience and background. When this situation arises, it may appear that two people will fail to understand each other. The problem becomes heightened when the two people are the boss and subordinate. The barrier of communication stands in between the two people when neither of them shares the same values or assumes and sees things with the same values.

In the HBR article on the Barriers and Gateways to Communication, which I also concord, Eurich (2018) informs that the latest buzzword in management field is “self-awareness”, and this is a positive turnout. By studying many research papers, it is evident that if we can clearly see ourselves, we are not only more creative we are also more confident. If we are self-aware, we can build stronger relationships, make sounder decisions and become capable of communicating more effectively. Remaining self-aware, one becomes a better worker, and can widen the possibilities of more promotions. The negativities of stealing, cheating and lying go far away from a person, when the self-awareness is the perspective. The other perspectives also become fully clear that companies become more profitable, employees become more satisfied and if it is the case of a leader, he/she becomesmore effective, the common factor is self-awareness.

I feel, as a student, being a part of a global team, life is not always going to be equitable, as was also viewed by Molinsky (2018) in the HBR article, How to Keep a Global Team Engaged. Remaining far away from the accessibility of a team leader, employees may face the hurdles of communicating their concerns, which may remain unattended and/or unnoticed. Besides this, if the global team has the peripheral members, they may be forced to adopt the language, which is not their native language. In some cases, these peripheral employees may have to communicate in such a style which is not their (necessarily) second nature.To exemplify it, the peripheral members of the cross cultural team may belong to a culture, in which talking politely is the norm, but the rest of the team members may resort to more assertive style for their communication. This leads to the assertive talking members’ dominance in the group, resulting in impaired decision making by the leader.

Reflections on Ethics in decision making

I feel it is the important issue for all the businesses in the modern world. The managers remain (Bsr.org. 2017). engaged in building and also sustaining an organisation, in which employees are motivated, happy and ethically upbeat. Organisational culture is characterised by the interplay play of norms, systems, and values. All these factors influence the behaviour of an organisation. According to the article, companies do not only seek to understand, but also endeavour to build an ethical culture, which is expected to consider the group dynamics theory and systems thinking.

Communication plays a vital role in all walks of life. With the passages of time, we are progressing with more cultured and better educated society. It is the need of the hour that we can effectively communicate with each other, which will not only make a good society; it will widen our scope of knowledge and activities, while ensuring our best achievements.