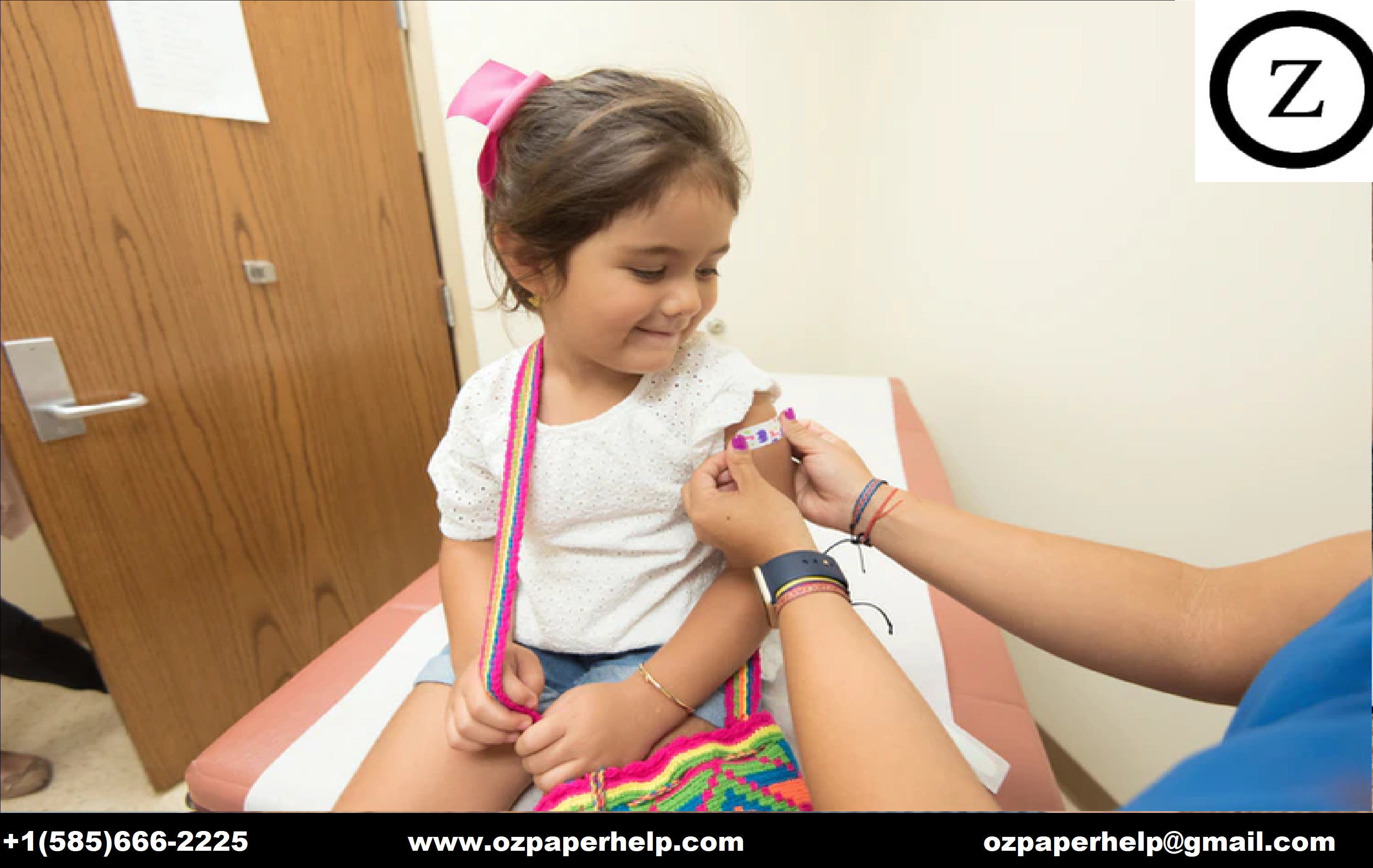 Domestic violence is considered as the need to control which includes all the physical, sexual and emotional mistreatment in the different aspects of the relationships. The major offenders of the domestic violence are majorly men and the victims are generally women. The Australian Government has adopted certain strategies to stop domestic violence. The government has initiated a National Plan to Reduce Violence against Women and their Children. This plan has been generated successfully but few people argue that more steps are required to initiate to effect in context to the long term changes. The funding is very crucial tom stop the domestic violence in Australia. Many private organizations have come in force to stop the abuse tom women and children. Private organizations like AWAVA are taking initiatives so that women and children can live freely without being harmed. This study incorporates the preventative measures for domestic violence in context to primary and secondary prevention. The need of the prevention strategies are entailed in details in this study. It also sheds light on the commonwealth primary prevention against domestic abuse and violence.

5.1 A preventive measure of domestic violence

Figure: 1
(Source: Pearlman et al. 2016)
Identify the risk and protective factors: The second process understands the factors that protect people or put the risk about experience perpetrating violence. Risk factor understands the characteristic which increases the possibility of the person that victim a victim or culprit of domestic violence. The prevention factor characterized the decreases the probability of the person of the person that victim a victim or culprit of domestic violence because it provides a shield.
Test and develop the prevention strategies: in this step, data need from the assessment community survey stakeholder focus group and interview (Campbell and Messing, 2017). This finding is based on approach and planning.
Widespread adoption: prevention program is proved effective when the program or culture is accepted and implemented in more area. And promote techniques have some process like training networking evaluation and technical assistance.
Focus on primary prevention
The primary prevention activities focused to stop the violence on women done by the man. This process is implementing before the violence occurs and the aim of the act is to stop the probability of the boys and men’s exhausting violence against the girls and women. This primary prevention act does in the root of the cause of violence (Turgoose, Szabo and Fish, 2018). Primary prevention includes the public information about the domestic violence, cause of the violence their effect and how to prevent this. It also includes some awareness program in social and mass media to raising the awareness. This process is very effective because everyone connects with the media.
As stated by Turgoose, Szabo and Fish, (2018), this primary prevention is also done in the workplace community and the local community, in this way people connect with the program strongly but a number of the audience is less. There is an also procedure to grow the primary prevention to the child is educational program regarding domestic violence in the school (Pearlman et al. 2016). There is an also procedure to prevent maximum of the people by the establishing a framework with the help of government law. The government also have to promote gender equality, the result of domestic violence and standards for preventing domestic violence counter to women. Primary prevention occurred in the earlier time period of the domestic violence. Primary prevention awareness focused on all community.
The need for variety of prevention strategies
Modern era is beset with plethora of problems. One of such problem is domestic violence. There are many strategies to prevent domestic violence (Childress, Gioia and Campbell, 2018). It has two challenges:
a  Finding ways or method to stop the violence that is appearing
b  Preventing the violence from occurring
Prevention strategies can be used at the time when violence has appeared. It can also include some general measures –
a Rectify the law to promote equality
b  Rebuild the law to constrain corporal punishment
c  Promoting human rights and equal opportunity
d  Providing economical housing
e Providing economic independence by offering affordable opportunities
f Reforming social policies
Education is an effective key to prevent domestic violence. According to Berns, (2017) It can help to construct an understanding and considering of the collision and effects of violence and provide non-violent alternative activities and lifestyles.
The aims of educational strategies are:
Raising awareness by various types of campaigns
a Changing the attitude
b Developing abilities to deal with the violence and stop it from reappearing.
Domestic violence is not imminent. It can happen for partners, families and all other present members and ex-members of a household. The need for prevention strategies is to help them to live peacefully with one another with no violence. Security, safety, and well-being of a victim at hazard can be protected by the prevention strategies. It needs to serve at various levels. It requires reactive measures and proactive measures. It also requires a long-term commitment. The available services are not always sufficient to fulfil the public demand. Improvement of public awareness often increases both the public demand and expectation for services.
The role of Commonwealth primary prevention
Primary prevention basically prevents the violence before it occurs. In this case, preventions are delivered to the whole community at the high risk of using or experiencing violence. The goal of primary prevention is to change the attitude that may lead to some people abusing their power by physically, socially or emotionally or being violent in some other ways. Primary prevention is often merged with initial intervention or the reaction to existing violence (Fish, Szabo and Turgoose, 2018). It includes education sessions or programs and different types of campaigns. But they alone do not build primary prevention.
An integrated, multi-level, comprehensive approach is essential for primary prevention. It should sincerely address numerous and converging forms of discrimination. In case of gender-based violence, primary prevention should focus on reforming or changing the culture that drives to make this type of violence acceptable and sometimes it is known as cultural change (Fish, Szabo and Turgoose, 2017). It can be operated in the place where people of communities live, play, work and get aged. It can surround an area of approaches, which can be listed as a component of the ‘spectrum of prevention’- a form used to develop comprehensive interception strategies in affiliation to sexual violence. They are:
a  enhancing individual skill and knowledge
b  educating providers
c influencing policies and law of the government
d  Build up community education
e  promoting affiliation and network
f  developing organizational practices
There is the logic behind the commonwealth primary prevention of domestic violence. People are only conscious to prevent violence again women. Changing the attitude and relation among men will help to sustain violence. Although some men are being a part of the problem, they are part of the explanation and solution.

The secondary prevention activities focused on the preventing domestic violence from the remaining or increasing the toucher in women and girls by the man. The Australian government have to take some attempt to tackle the domestic violence. As commented by Pearlman et al. (2016, p. 22),

to stop domestic violence the government has to introduce some new law. The first object is to ensure the law and policies that maintained by the courthouse or any home and co-ordinate with the victims to lodge the report to the police.