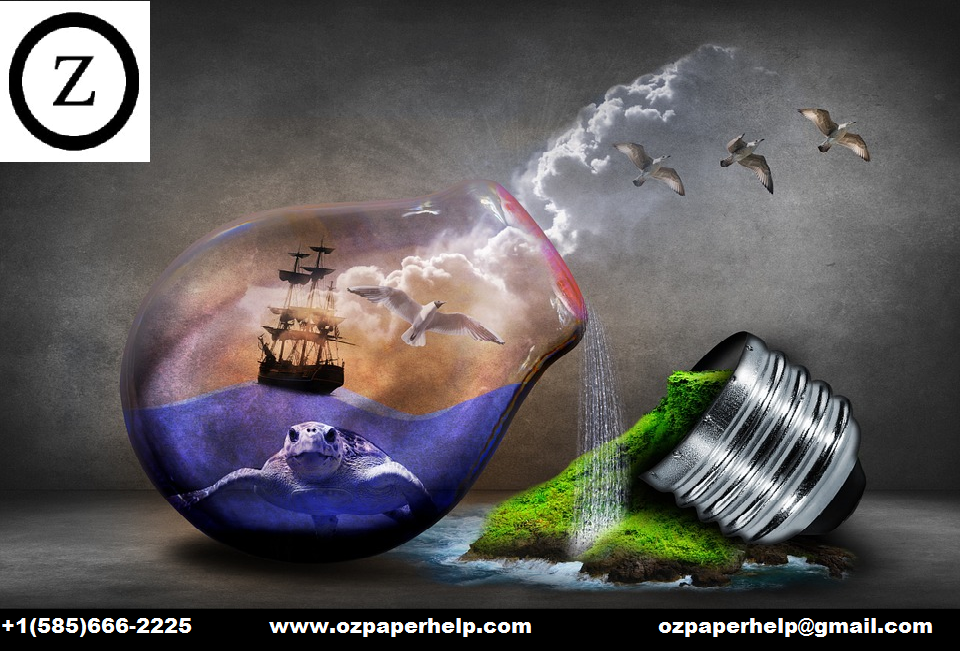 Protecting and managing ecology in cities