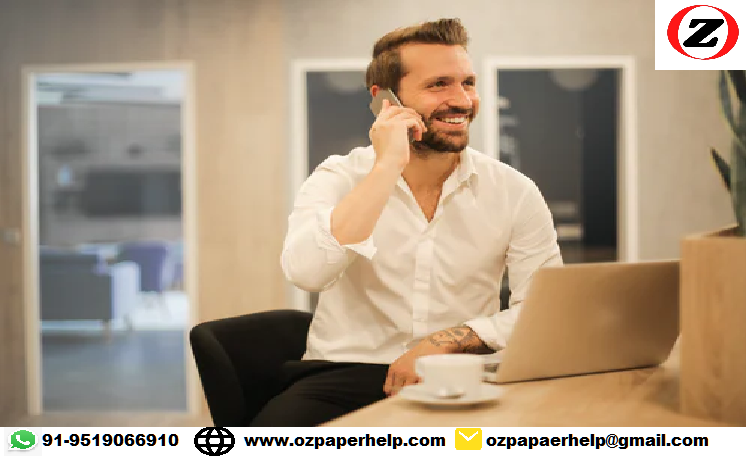 The main issue of piracy arises when the objectives of an organization is not met regarding the sale of a product or service. If an organization copies the product design of a particular product and sell it in exchange of a much lesser price, then it is natural that a rational consumer will lean towards the tendency to buy the product from the firm who has copied the design. This puts the progress of an organization back in terms of reaching the desirable amount of profits.

The essay will go through the different discussions regarding piracy and its effects in the objectives of the organization. The aspect of Intellectual Property Rights will be also discussed in detail along with its advantages in resolving the issue of Piracy. The following paragraph will project the concept of Piracy with clarity so that the following discussions can be linked with this main topic.

Piracy is the unauthorized duplication of copyright content, which is sold at a lower price in the grey market. Due to the easy access to technology over the years, piracy has become a very common issue. For instance, CDs of different movies or music are available in the market at a much lower price. Sometimes the pirated versions are also available even before the original release of the music or the film. Many laws have been passed with an attempt to prevent piracy. At the international level, the laws for punishing piracy are very stringent and punitive in nature. However, in the Asian countries and mostly in India, the piracy laws are still very weak which is one reason, which hampers the overall development of these countries. The IT and the music industry of these countries are playing an active role in trying to combat the possibility of piracy. These industries try to identify the source of the piracy, which enables the police to locate the pirater. However, the convictions are few and the penalties are not harsh enough to teach a lesson.

It has become a growing threat and the main reason behind this threat is the increased use of digital technology. Piracies are usually known to take place overseas because there is the scope of internet file sharing and the law enforcement is more difficult. Preventing intellectual property rights is the primary motive of the FBI's criminal investigation programmed because it is specially focused on the theft or duplication of secrets of trade and infringements on different products which can at times even affect the consumer's well being and safety. The key to success under such a circumstance is to link the different resources and hard work of the private sector with different law enforcement partners on the local, state, federal and international levels.

Intellectual property rights can include any kind of property which is based on innovation. IPRs may also include some artistic words, symbols etc. The progression of technology internet protocol offence has increased largely, which has enabled the business organizations to commit crimes very easily. Internet protocol offence usually takes place on a mass scale which at times makes it complicated for the property owner to investigate the properly.

The crime made in relation to cognitive belongings is termed as infringement. Based on the type of the property, IPR can be categorized into four types.  Infringement of patent is a form  of crime in which a person sells or utilizes the patented discovery of some other individual without seeking the consent of the holder of the patent. In the US, patent protocol offences are categorized into civil law but in many other developed countries like China, Russia, Korea, it is considered to be a criminal law. Copyright Infringement is a kind of piracy, which is observed in the IT industries and in the sectors of digital media. In this, the organization distributes, duplicates and displays a work which has already been done by someone without seeking any consent from the actual creator. In this kind of a criminal activity, if the culprit is identified then he is liable to pay a huge sum for committing this crime.

Trademark Infringement occurs when a person duplicates the trademark or uses a related trademark, which is being used by someone else. In many of the countries, there is no requirement to formulate IPRs to prevent trademark infringement but a registration for the IPRs provides a number of benefits to the owner and also provides security against any kind of duplications. Trade secret misappropriation is an unusual kind of an internet protocol when contrasted with the other kinds of IP crimes because here the intangible possessions are not publically accessible like the other kinds of IPS.

A business organization which is engaging itself in  such crimes is likely to experience many risks if it fails to control the crime effectively. Intellectual property piracy has the potential to threaten the business, the customers, the future of the business and also the staff who are employed in the business. The business owners might have to be answerable and  go through a custodial sentence and sometimes even  pay huge fine for theft of the formula, design or else.

As stated by, the impact of intellectual property piracy had played an imperative role in the process of innovation and indirectly in the process of economic growth. With the advancement of technologies, piracy has become easier and more prevalent. Many cases of piracy such as piracy of protected music from the internet, copying the company’s logo or making the lower quality of the original products have surfaced. Piracy has a deepening effect on the network externalities, in which an individual's valuation rises with the number of other consumers owing the identical invention. Such is the case of computer games, where the possibility to exchange files with the other users increases the charm of the particular software package. The consumers owing the unique copies gain because the existence of pirates copies enlarge their network of interaction and at the same time, pirated copies consumers reap the benefit of access to work at a cheaper cost.

As put forward by, piracy has largely put effects on tax revenue and service sectors. The trademark counterfeiting and copyright piracy have specially put an effect on the big brands or countries, when their IPR is infringed on foreign brands. The people involved with piracy take the money away from the producers and distributors of items such as audio recordings, or music CDs, bringing less profits to the companies who made an investment in the production and distribution of such things. Moreover, piracy also leads to the problem of generating exact tax revenues. Such issues are generally seen when the pirated items are not sold through retail channels and the imposed tax is avoided. The tax revenues reduce because the sales of pirated copies and counterfeit products occur in the informal markets where taxes imposed and tariffs are not collected. In addition, piracy has set the path of tradeoffs in the formal and illicit informal employment sectors in form of different wages settings, labor intensities of original and pirated outputs and genuine and illicit producers.

The studies suggest that there is deep and complicated relationship between IPR protection and international trade, FDI and licensing. These relationships govern the movement and enforcement of market based inward technology into the developing countries. However, due to the existence of multiple channels for transferring technologies and information, the International property rights has faced both the scale and composition effects.

Intellectual Property is an aspect related heavily with arts and innovation. Property created out of the human mind such as inventions regarding technology, artistic works, literacy works. Names and Symbols can also come into the equation when it comes to listing down the types of Intellectual Property.

Copyrights is the term legally used to secure and describe the rights that a organization or individual has on its creation. The aspects of art that can be covered by copyright can be books, films, journals, paintings, sculpting etc. The significance of having copyright is as follows-