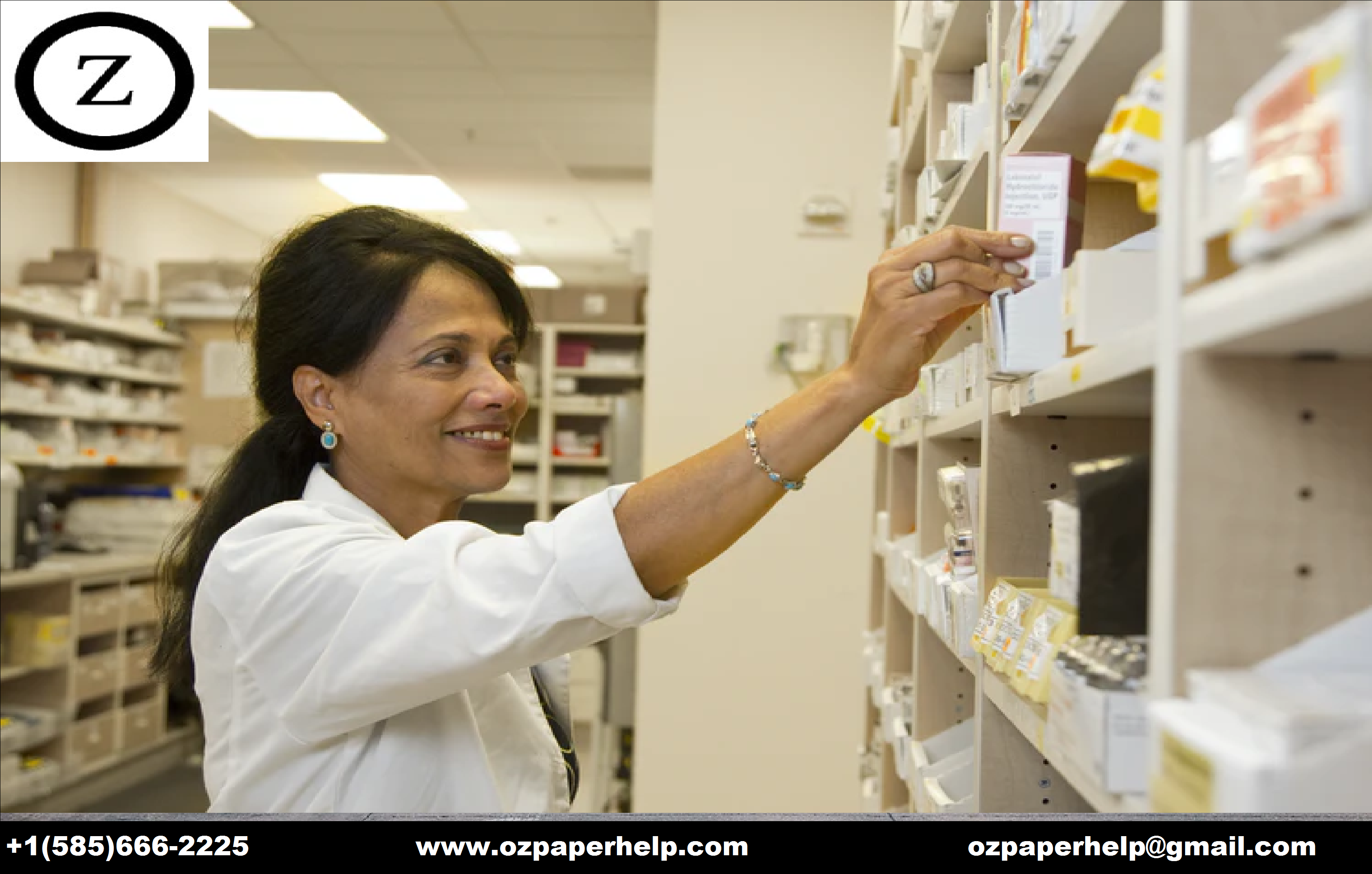 1.0 Introduction
In the given case study of Greta Ainija Balodis, it has been seen that Greta has been passed through Cerebral Vascular Accident, as it has been diagnosed. The victim has been taken into the consideration under the rehabilitation, as there have been found resolving dysphagia and sided hemiplegic. In the following essay, it has been described about the presentation of pharmacology in the respective case, identifying relevant symptoms of interventions of pharmacology (Nutt et al. 2015). Further, it has been discussed in detail about the succinct understanding of them, links between the pharmacology theory and context and pharmacology in treatment of asthma, orthopedic trauma, and stroke.
2.0 Criteria for Pharmacological Treatment
Pharmacology has been considered as a biology branch, which has been found with the focus on the study of effects and side effects of various drugs (Dyer et al. 2017). In this context, drugs have been considered as endogenous, man-made or natural molecules. These have effects on cells in psychological and biological scenario, such as on organs, tissues, functions of the organs and so. However, in the given context of the case study of Greta Balodies, it has been seen that the pharmacological treatment exerts effects both positively as well as negatively on the physical along with psychological statement of the victim. The victim has been found with the side effects of respective medications mentioned over the case study. The effects have been encountered as loss of temper, increasing tendency of asthma, increasing rate of hypertension, lack of communication with the family, deterioration of health condition constantly, mental weaknesses and so on (Eysenck, 2017). The victim has been found to have decreasing health and mental statement due to adjustment with the family, changing behavior of the family members, relate to the unknown and unwanted individuals and so on.

2.1 Understanding the Presence of Pharmacology in the Case
Pharmacological treatment has both the positive and negative effects on individuals, who have been found under such treatment (Jain et al. 2015). Especially, in the cases of cerebral accident, the victims have been found with negative effects of the treatment for the medications provided by the treatment. In the given case study it has been seen that the victim has to intake Panadol PO 500 mg prn and Atenolol PO 50 mg on daily basis.