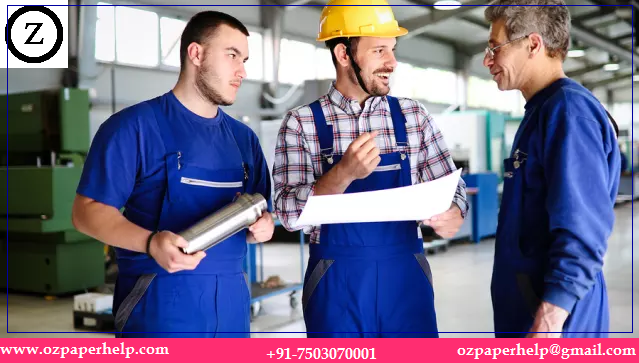 According to the assignment requirements, the final report should starts from the end of the interim report. The final design chosen for the interim report is syringe pump design over peristaltic pump. The pump which operated by the scotch yoke mechanism. The purpose of using this mechanism is to obtain the simple and efficient performance. The motor are directly connected to the syringe pump due to the gear and its operate the crank mechanism over scotch yoke and the crank are induce the rotational motion due to the actuator and deliver the fluid based on the input given.

The syringe plunger are directly connected to the actuators which is positioned on stabled. The motor are used to drive the scotch yoke mechanism of the device and the microcontroller are used to control the volume of the fluid delivery. The following sections fully described the implementation of the syringe pump (peristaltic pump) using various domain such as block diagram, circuit diagram, programing of the microcontroller and so on.

This section describe the functionality and the implementation of the syringe pump with appropriate block diagram.

The figure 1 shows the system diagram with various blocks. The purpose of this block diagram is to elaborate the working principle of the machine with appropriate blocks to explain clearly. 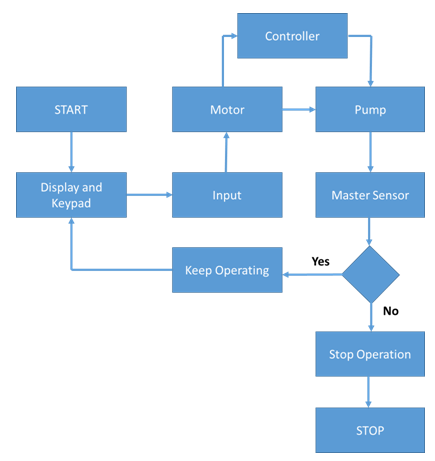 Figure 1 Block Diagram of the System

Initially the machine need to start with the help of power supply, the machine was turned on. The display verify the machine was turned on we can start to operate the machine. The input of the system are provide by the input devices such as keypad. The display are used to monitor the functional operation of the device at various circumstance. The input data are directly observed by the motor and which perform based on the input provided by the operator. The motor are connected with the pump to enumerate performance of the machine. The microcontroller are directly connected with both the motor and the pump to operate the performance of the pump. The purpose of the motor is to drive the pump with appropriate speed and the purpose of the microcontroller is to control the speed of the motor and also the volume of the fluid delivered by the pump.

This section described the feasibility of proposed system which have explained in above section, and also need to discuss the reason behind the proposed system like why the appropriate blocks are chosen.

In the proposed system of the syringe pump (peristaltic), the major component of the system is microcontroller, based on the microcontroller only the overall system are controlled and enumerate the optimum performance. The block diagram of the proposed system (figure 1) clearly explain the implementation of the system with appropriate operation. The reason behind the selection of the blocks which is provide optimum performance of the operation to deliver the fluid with the help of peristaltic pump. The detailed block diagram of the proposed system are represented in below figure 2.

The above block diagram is the detailed system diagram of figure 1. The input device of the display and the keypad are plotted in separate block and the input are transferred to the microcontroller which control the overall system based on the operator input. The controller are ensure the operation of the motor and the pump. As have mentioned earlier the controller control the overall system which deliver the effective output. The pump is connected to the chamber which is plunger of the syringe with the actuator to perform the scotch yoke mechanism. The master sensor are used for calibration process of the system. The feasibility of the prosed system are well efficient and also economically stable. The detail implementation of the system re widely explained in upcoming sections.

y(k) is the measured output

Δu(k) is the control increment, and the operator Δ=1−z−1 denoted the integral action that confirms static error elimination.

So, the equation 1 be written as following state at time k + j 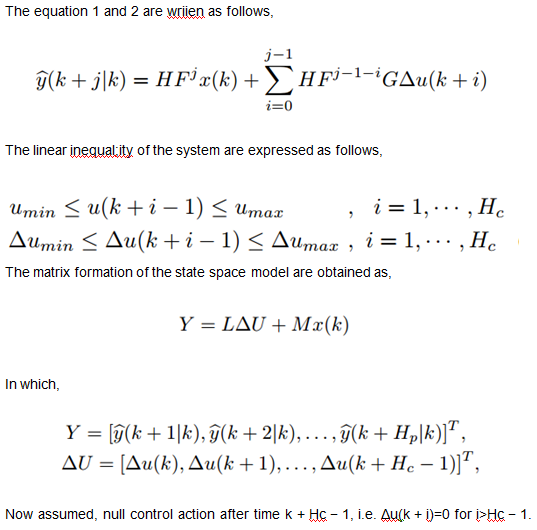 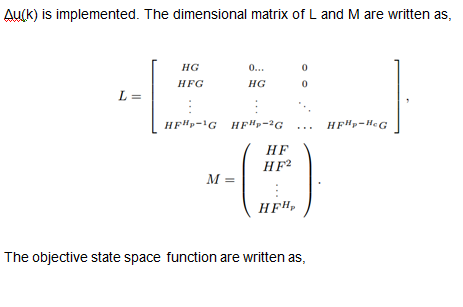 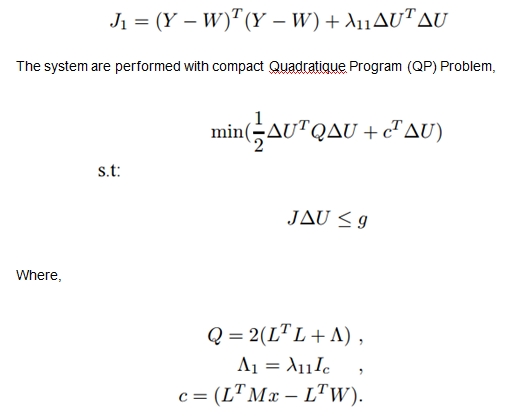 The above quadratique program are obtain to control the overall system process to enumerate functionality.

To obtain the peristaltic pump with syringe the major component are needed as in below,

The circuit diagram of the peristaltic pump are design to be controlled by an arduino as shown in below figure, 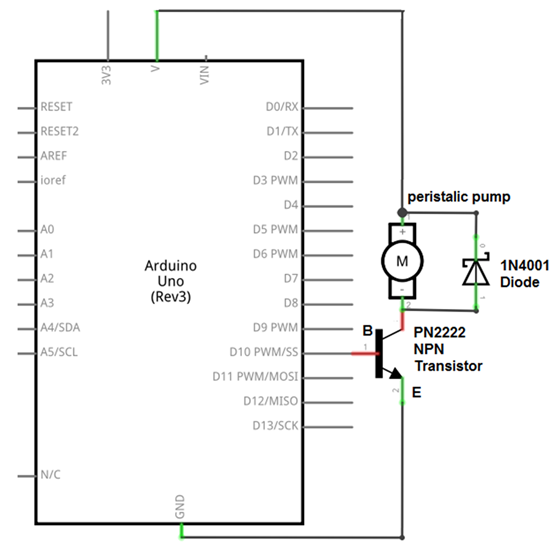 This Arduino does not have enough power to deliver the output, so for that the need of the transistor are needed to obtain the optimum function to drive the peristaltic pump.

The figure 4 shows the finite state machine of the proposed system of microcontroller with peristaltic pump.

The following C- code must be turned on to operate the peristaltic pump (5 sec. every 30 sec. is shown below) with microcontroller,

pinMode(motor, OUTPUT); //the digital pin are set as output

digitalWrite(motor,HIGH); //turn ON the LED

The motor is directly connected with digital pin 10, and now set the motor variable at the value of 10.Next, possibly we give the setup() function, that makes the motor as output device, and further still we are writing to the motor. Now, the loop() function are obtained. In this code, we have the program code for the peristaltic pump to turn on for 5 seconds on every seconds. Initially the program are turned on only for five seconds and leave it further, and then must be turned it off for another 30 seconds. This progress are reperated again and again until the operation are complete. This code are possibly modified based on the requirement. This is the systematic way to control the peristaltic pump with an ardunio microcontroller using c–codes.

This assignments provided the control solution and operational performance of the peristaltic pump with microcontroller of the proposed system. The interim report holds sufficient process to characterise the problem and its boundaries, design progress and its specifications, potential solution of the block diagram. The design solution are obtained in the interim report and the final report which develop the interim report as described in above methodology. The proposed system are described appropriately with block diagram. The implementation of the overall system are also obtained through various process in final report. The peristaltic pump are built with microcontroller which control the overall process and enumerate the functionality of the pump through ardunio microcontroller. The high level language are used to programing the peristaltic pump operation using C-codes. The circuit diagram of the microcontroller are described detailed. The result should be investigated further and enumerate the well efficient progress of the pump with appropriate operations.