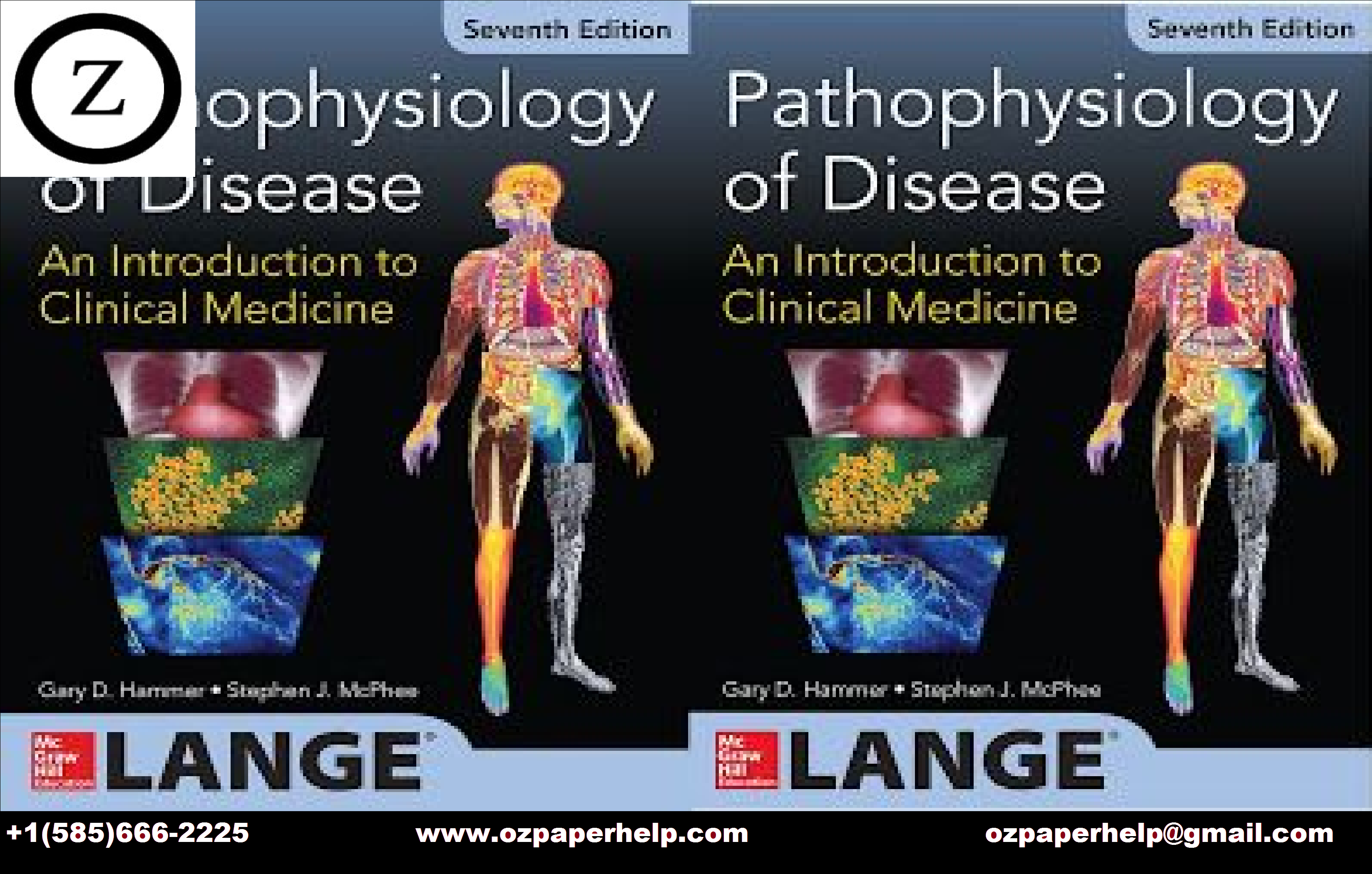 Signs and Symptoms
The reviewed patient has been noted to have demonstrated some signs and symptoms which serve as further evidence of his suffering from Acute Compartment Syndrome. One of the main symptoms that he has displayed over the course of medical observations is a high degree of pain (which has been observed to be disproportionate to the main results of the physical tests and examinations), with his pain not being completely mitigated even upon the administration of pain medications such as analgesia (even including the administration of morphine). The main cause of this pain is due to the advent of necrosis and tissue death in affected region since the injured parts have not gained the necessary amount of oxygen (Garner et al. 2014). Another main symptom which Leigh Richards has demonstrated is the presence of paraesthesia (also known as altered sensations), with him complaining about numbness and an abnormal tingling sensation in his injured leg.
The main cause of these sensations is also the progressive death of the tissues of the injured region (on account of not receiving the necessary amount of oxygen due to the presence of excessive fluids in the intercellular spaces of the affected tissue regions). The onset of tissue necrosis is generally attributed to be among the main reasons for the advent of this symptom, with a lack of intervention progressively causing the symptoms to progress to the state of numbness (indicating necrosis over a considerable region of the affected body part) (Roscoe et al. 2016). The advent of the aforementioned symptoms within Leigh Richards has been the effective proof of him being a patient of Acute Compartment Syndrome, with immediate professional interventions and treatment strategies being necessary to mitigate the negative effects of the same.
Conclusion
The determination of the main points pertaining to the pathophysiology of a diseased condition or abnormality is necessary for understanding the best way of combating the same. The signs and symptoms displayed by Leigh Richards have made it clear that he is suffering from Acute Compartment Syndrome, with an understanding regarding the same being necessary for initiating the necessary treatment measures. The determination of the pathophysiology of the condition in question helped in gaining an insight pertaining to the route of progression of the said abnormality in an appropriate manner as well. Thus, it is concluded that the determination of the pathophysiology and signs/symptoms of conditions such as Compartment Syndrome is necessary for implementing the proper treatment of patients such as Leigh Richards.
nursing assignment, nursing assignment writers, nursing assignment writing service, nursing homework help, nursing homework assignments, do my nursing assignment, help with writing nursing assignments, online nursing assignment help, nursing research paper writing service, nursing assignment help gumtree, nursing assignment writing help