Overweight /obesity among adolescents in Vietnam 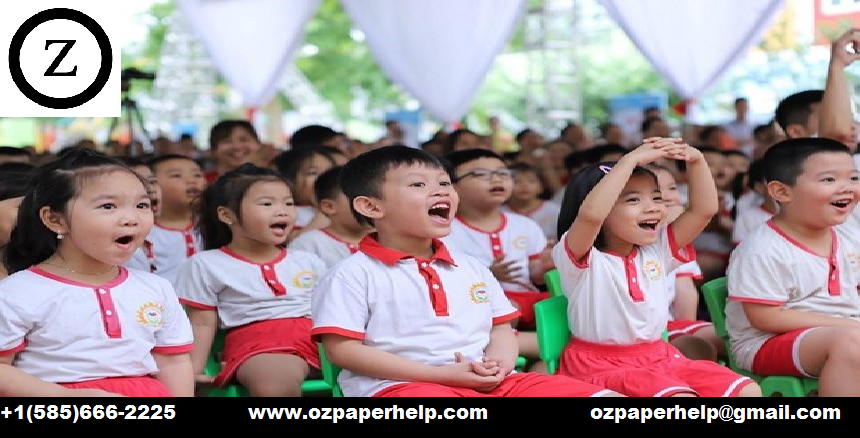 Vietnam is one of lower- middle income countries with limited resources in healthcare (Word Bank 2017); therefore, Vietnam has high rate of malnutrition in children. According to Vietnamese National Institute of Nutrition and United Nations of Children’s Fund (2011), the percentage of children underweight was 17,5% while that proportion of stunting children is 29,3 %. However, in the last decade, the number of overweight/ obesity children and adolescents increased significantly from three to four times between 2000 and 2009, in 2011 there was 23,4 % adolescents who were overweight or obesity (Vietnamese Ministry of Health 2015). While overweight or obesity can affect negatively on children physical health such as diabetes or cardiovascular (World Health Organisation, 2017), mental health problems (Krause, Lampert & Kleiber 2014, p. 252; Cortese 2009, pp.87-88), or their behaviour (Krause, Lampert & Kleiber 2014, p. 255).
The terms of overweight and obesity in adolescents are defined by growth reference for school-aged children and adolescents: “overweight = one standard deviation body mass index for age and sex, and obese = two standard deviations body mass index for age and sex” (WHO 2017).
2. Question for literature review
What are the factors contributing to obesity/ overweight among adolescents aged from 11 to 19 years old in Vietnam over the last ten years?
3. Search strategy
Evidences were conducted online used Medline, CINNAL and Scopus database systems which are available from the University of Wollongong Library. Based on the search question, the concepts of search strategy are obesity, factors, adolescents and Vietnam. Search terms, then, were identified by using truncation, wildcards and phrases which were fit with the databases. While the term, ‘factor’, was removed because it is too general and not a good search term due to most of articles will mention it without using it in search term (explanation of a librarian of The University of Wollongong).
The study was limited generally in English language, published from 2007 to 2017, adolescents between 11 and 19 years old, focusing on medicine, nursing and social science. About 300 journal articles were found. However, after review titles and abstracts, 10 articles