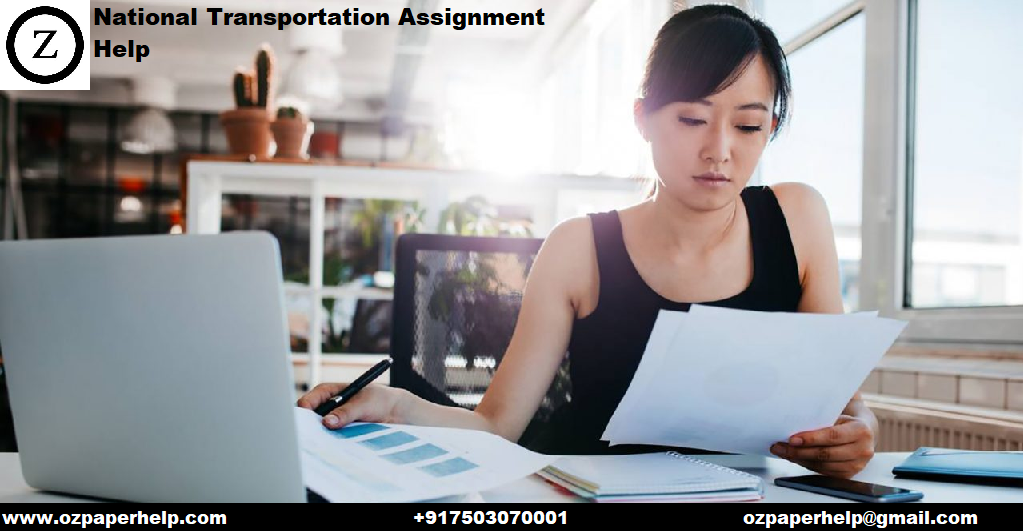 The “National Transportation Safety Board” is an agency that was established with the core function of investigating all the aviation accidents followed with the provision of reliable recommendations. The recommendations provided by the agency were relatively meant to improve the safety of the aviation industry. The NTSB has an outlined investigation process that is followed during the entire task of determining the cause of the accidents prior providing the curbing measures. In this discussion, there is the interest of understanding the NTSB agency established alongside the description of the investigation process. The purpose of the study is to determine the validity of the “National Transportation Safety Board” agency investigation process as to whether it is not always correct. The discussion does include two case studies that outline how the process was undertaken and from the understanding obtained the “National Transportation Safety Board” agency investigation process is not always correct as it depends on the situation.

The “National Transportation Safety Board” is an independent United States Federal government agency that was established under the “Air Commerce Act of 1926.” The agency was defined with the core function of investigating the major causes of the aircraft accidents and providing recommendations that are said to provide information that enables improving the aviation transport safety. The process of investigating the various accidents is confined to certain procedures established by the managerial board. The core aspect of interest is to determine if at all the investigation process is viable towards providing the recommendations. It is, therefore, necessary to appreciate the background of the “National Transportation Safety Board,” the investigation process, the rules and protocols governing the agency and the various case studies that will get considered in deducing the conclusion over the validity of NTSB agency investigation process (“The National Transportation Safety Board”, n.d).

According to the statute that established the National Transportation Safety Board agency, the organization is governed by other legal requirements that make the agency not eligible of being involved in the legal proceedings or requirements as per the happened accident. According to the stated rules, the NTSB reports provided many not be considered as evidence in any case for the action where the damages arise from the accident. At the same time, the statute defines very well the request for the board records for litigation process. This is connected to the statement that NTSB employees may as well provide testimony once for either or all the civil litigations. However, the board employees may not at any point appear in the court for civil litigations as well as testifying in criminal matters.

The I-35W is a highway bridge of eight lanes that is across the Mississippi River found in Minneapolis collapsed on August 1, 2007, causing a national attention. The safety of the bridges as stated and other related public infrastructure must be given priority as per the credibility of the government (Hao, 2009). The NTSB had to come into the extraordinary tragedy despite its primary mandate of investigating all aviation accidents. For the agency to take part in the investigation process, it had to establish itself as a participant making it an initial initiative. The NTSB expertise to the case got the attention of its reputation after establishing legitimacy during the inquiry of the accident. During the investigation process, the NTSB team went for a forgo for a public hearing for the purposes of fastening the investigation process. The decision was criticized by the other participants.

As depicted from the events of the Sully movie, the NTSB has noted that the movie was conducted without involving the officials of the agency hence getting the public and pilots to have a different understanding and perception of the investigation agency. The plane got both engines broken when it got in a collision with other birds, and the pilot landed the plane in the River where was able to save lives. Based on the simulations made by the NTSB investigators team, there was the questioning as to why the pilot failed to reverse the plane back to the airstrip. However, the situation earned the pilot and the co-pilot celebrity after being able to save all lives (Grant, Stevens & Salmon, 2016). The Sully movie well provides a description as to how the NTSB investigation process involves some process that is not based on the valid and factual ideas and happenings.

As expected by the simulations displayed in the movie Captain Sullenberger was supposed to divert the plane back to the nearby airstrip but not taking the step of diverting into the river. Therefore, according to the movie the captain was to face the legal consequences of failing to follow the professional responses during an emergency. According to the film National Transportation Safety Board, the captain was to get his reputation and career destroyed despite the lauding by the media about his aviation skills.

The investigative process and validity

The process begins with the creation of a ‘Safety Board Go Team’ compromising of at least three to more than twelve specialists from the NTSB Headquarters in Washington D.C with a role of beginning the investigation process of an accident at the place of occurrence as quick as possible.  The Go Team members always put together wide fields of technical expertise that is required in giving out solutions to complex safety problems in the transportation sector.

The investigators in the Board’s headquarters are picked at the rotational concept. The ones on duty are supposed to be reachable every single minute of the day by either telephone at the office or home. The pager is also a method used to reach the Go Team members on the rotational duty. These members cannot pack their suitcases in advance waiting for the accident to occur as they are not aware of the location in which the accident occurrence will happen. But there is a way they do some early preparations such as keenly selecting their tools of operation. The investigators do carry tape recorders, flashlights; cameras and much extra tape film (The Investigative Process., n.d.). These Go Teams are headed by Investigator –in-Charge (IIC).  The investigator is a specialist with a responsibility of a well-illustrated piece of the investigation. On the occurrence of an accident, Go Teams use commercial airliner or government aircraft while rushing to the scene of the accident. Such actions may compromise the investigation process and lead to wrong findings.

Working groups are created and headed by NTSB investigators heads within their area of specialization alongside the lead of the IIC. Each working group in the investigative process is actually a subcommittee of the general investigating team. These groups are staffed by the individuals representing the parties to the investigation, for example, the “Federal Aviation Administration” and the pilot’s union. In most cases, formations of added groups take place at the very scenes of the accident. Such groups formed at the scene include eyewitnesses, aircraft performance and maintenance records. Teams responsible for the flight data recorder and the one on cockpit voice recorder do assemble at the National Transportation Safety Board headquarters.

There are media briefings on the updated facts developed by investigators every day during the on-scene period of an investigation from one of the Safety Board five members who do accompany the team. IIC is the spokesperson for the investigation as inquiry is run by career investigator. This ensures only facts from investigations are released as there are no assumptions made over the cause of the accident. A public affairs officer has a duty of maintaining the contact with the media.

In order to realize the Board’s responsibilities under the Aviation Disaster Family Assistance Act of 1996, transportation disaster assistance specialists do accompany the Go Team at major accidents. The working groups are not often changed during the process of investigation. But whenever a need arises, alterations are made as some investigators move on power plants to the engine teardown at an overhaul facility. The work that forms the basis for the future analysis and drafting of a suggested report which goes to the Safety Board probably 12-18 months from the exact date of the accident continues at the National Transportations Safety Board main headquarters in Washington D.C. Thereafter, recommendations on safety may be given out any time within the course of an investigation.

The investigative process by NTSB is much involving and demanding hence requires maximum support from all the stakeholders involved in the whole fact-finding process. NTSB ensures it rotates the investigators on the occurrence of accidents hence allowing those officers not on duty to get ready for their turn. Since specialized experts in various fields are required to carry out the process of investigation, some quality work is expected to be brought on the board as investigators do only handle their areas of specialization.

The fact that not everyone among the Go Team but Investigator-in-Charge is allowed to brief the media daily on the developed facts can mean that sometimes the information released to the media might not be the exact findings as per the work of the investigators, but the opinion of the few people close to the IIC line of thinking. Information obtained from eyewitnesses and general public interviews at the scene of an accident cannot be much relied on as the respondents at some point will give out their opinions and make assumptions basing on a previous accident elsewhere that might not be the exact case in one particular accident.

While conducting crash investigations, NTSB does allow aviation manufacturers and engineers to fully participate in the process and on the other hand exclude crash victims, their lawyers, and experts from the investigation. This shows that many of the NTSB reports that have already been released are biased in favor ofmakers and always against pilots or even the passengers. It should also be noted that the crash victim’s lawyers have regularly complained about makers and their lawyers being very cozy with the NTSB. The manufacturers either tries to sway NTSB’s conclusions in order to be favored or capitalize on their status as a ‘party’ to the investigation process to collect information that they use later to defend themselves in courts whenever victims file cases  (Danko, 2016).The trust NTSB gives manufacturers in taking part in the investigation process leads to collusion between the Board and the manufacturers.

The NTSBs legal issues are performed by the Administrative Law Judges who conduct formal hearings and initial decisions on appeals by airmen filed in the Safety Board. The office of the General Counsel has a role of assisting, advising and representing the Safety Board in support of its activities relating to transportation safety.