Management and Organisation in a Global Assignment Help 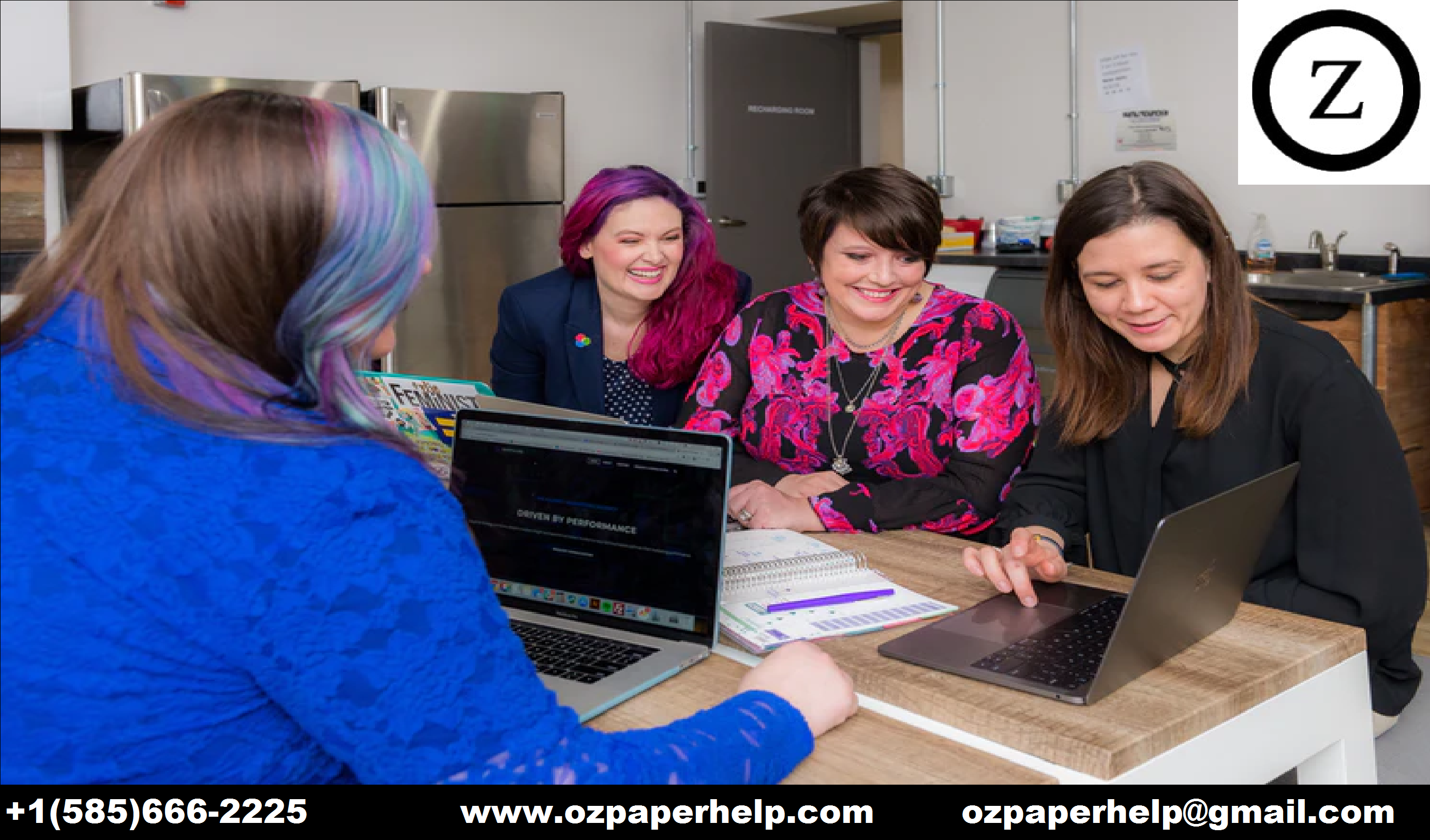 Management and Organisation in a Global Environment

The topics that have been selected for the purpose of this assignment are the myth of national culture that is a critical analysis of the research methodology that was used by Mc Sweeney for countering Hofstedes claim about the knowledge pertaining to national cultures and their impact. While the second topics discusses at length Building a cross-cultural web design for a wider audience’ and how the fundamentals of high and low context have a role to play while communication cross cultures and the impact that they have on the society as well.

The research methodology that was conducted by Hofstede makes a claim about the knowledge and understanding of national cultures that was evaluated in a counter argument made by Mc Sweeney. According to Mc Sweeney the research methodology that was used by Hofstede had initial flaws in it. The first one being that all people who belong to a particular culture have the same attributes in them and that a culture needs to be homogenous throughout.  Hofstede also used the term “cultural dopes” for individuals and perceives that the behaviour of the particular individual is because of his or her cultural background(Degens et al., 2014). The scores that were attained for the purpose of cultural dimension were confused with those of the cultural constructs. I certainly agree to the view that Mc Sweeney has put forth upon national culture. It is certainly that the behaviour of an individual is influenced due to specific situations and it does not imply that other individuals belonging from the same country would also react in the same manner. A survey was conducted at IBM by Hofstede that the behaviour of individuals is different in comparison to their behaviour at home, here he has just laid emphasis upon the issue pertaining to the work place and not stressing enough on the whole population. A single individual can certainly not be held responsible for the behaviour of the entire culture. Individuality varies from person to person and thus no two individuals would ever react in the same manner for a particular scenario.

While visiting other countries we often come across their traditions their values and realise that ours may not be the same. Culture varies from country to country, what may seem to be right could be offensive in another culture. Culture comprises of immense knowledge, the belief of the individuals, the morals and the customs that are followed by all.

Culture also has a pivotal impact upon the functioning of various businesses especially marketing, the human resource and the production departments. Each individual has their own definition of what culture means to him or her hence stating that all individuals from a particular culture behave in the same manner is certainly not justifiable. Organisational culture is based upon the values and traditions that bind the members of the organization together into one cohesive unit (Zhang, de Pablos and Xu, 2014). It varies from one firm to another and comprises of its own value systems. English is a language that is spoken largely all over the world, yet while visiting France we will find that a majority of the population chooses to only use French as the medium of communication. Australia boasts of a multi cultural heritage where people from all over the world have come together and live harmoniously as well.

The main ideology of high and low context gives references to the different ways of communication that people make use of in other cultures. The differences can be obtained by the meaning that is deciphered when these words are made use of. High context mainly comprises of information that is largely unspoken in nature. Countries like Saudi Arabia makes use of high context as the individuals here tend to focus more on the relationships that are long lasting and comprise of minimum rules and regulations (Limited, 2017). While low context is the information that is shared in an explicit manner and nothing is kept under wraps. The United Kingdom makes use of the low text of communication and most individuals prefer to have relationships that are short termed, are expected to follow rules and are very closely guarded.

This concept of high context and low context culture can certainly be used for various businesses as well. With the advent of globalization there are numerous organizations entering the markets from overseas and bringing along trade relations and communication through different cultures. This has played a pivotal role in determining their success in the market as well. Culture has an imperative part to play in business as it helps in connecting with the targeted audience. It is of utmost importance that the business organizations have a complete understanding of the countries culture and traditions before entering the market so that they are able to attain their goals and at the same time have a harmonious relationship with their vendors (Bai, 2016).  For instance a Mc Donald’s advertisement in a country like India would be vivacious and larger than life to advertise their products and in a country like the United Kingdom the same advertisement would be more subdued and of a low context so that it appeals to the targeted segment of customers. Western countries are known to follow a culture that is low context while Asian countries follow a high context approach(Watkins, 2017). Culture is a binding factor in most businesses and is perceived to connect the consumers to the main marketing strategy of the organization. Advertising at the same time is used mainly for communication and marketing the products of the company to attract the customers interests.

The two e learning activities that have been discussed above at length, have one thing in common to one another that is the importance of culture. It has helped me to understand that culture and traditions are the crux of any individual. For business organisations to be a success in overseas locations it is imperative to have a complete understanding of the culture that is followed in a particular place and have respect for it.  At the same time it has delved my faith deeper in the fact that each individual behaves in a particular manner because of a situation and not because of their cultural background.