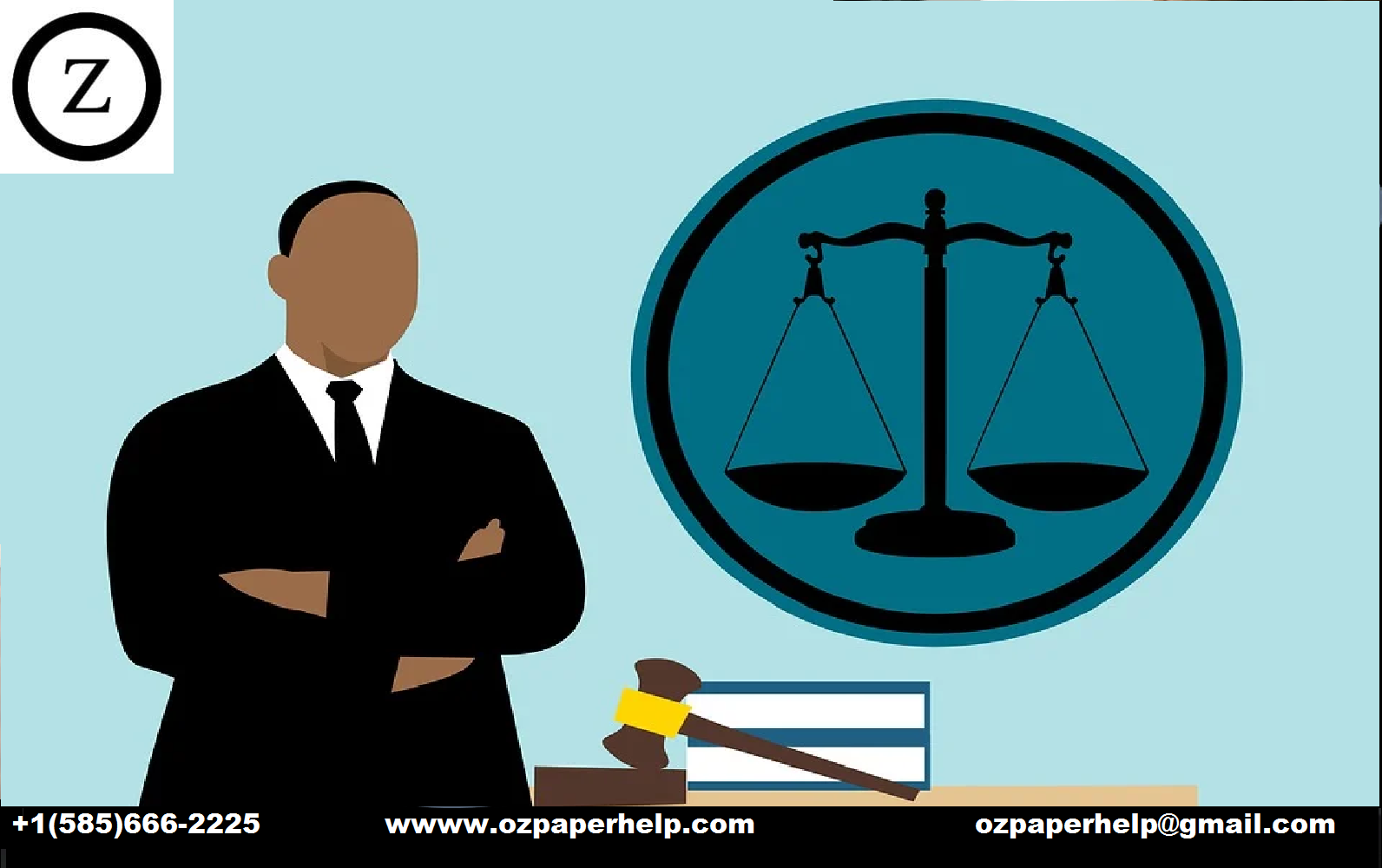 Task 1 (PAC 2.1 and 2.2)
In case of Butler Machine Tool v. Ex-Cell-O Corp 1979 UK, their lies an essence of modern ways of doing business.  As per the case, both buyer and seller dealt with each other according to the standard form for doing a business that is thinking about the details of the transaction unless something uncertain takes place. That is in case of any uncertainty, each appeal of their forms tries to settle the matter in a legal manner (Azhar, 2017). The case of Butler Machine Tool v. Ex-Cell-O Corp 1979 UK, Ex-Cell-O wished to purchase a machine from Butler and there were required communication made for the quotation of £75,535 and their standard terms of sales. However, throughout their legal communication emphasis was made in terms of a price variation clause and a term that seller's term, would prevail over any of the submitted terms by the purchaser. There was a clear disagreement made by the purchaser for the consideration of price variation clause. However, there was a slip being sent to the Butler for his signature expecting the slip to be returned back to the Ex-Cell-O. The slip also underpinned the fact of accepting the contract as per the aid terms and conditions. Thus, creating a communication misunderstanding, Butler delivered the machinery with the extra demanded price variation clause of £2,893 (E-lawresources.co.uk, 1979).

Task 2 (PAC 2.1 and 2.2)
As per the mentioned case situation, the No problem Ltd agreed to install some air-conditioning in the accounts office of CM. The agreement was made £50,000, however, the workers walked out last month leaving the job half completed. The reason for leaving the job incomplete has been stated for the refusal made by the CM for the extra £20,000 along with the £50,000. In addition to the discussion, the above scenario falls under the ‘Breach of Contract’. However, the Breach of Contract highlights the situation where one party breaks in the case by not meeting the held contract and its conditions (McDermott, 2017).