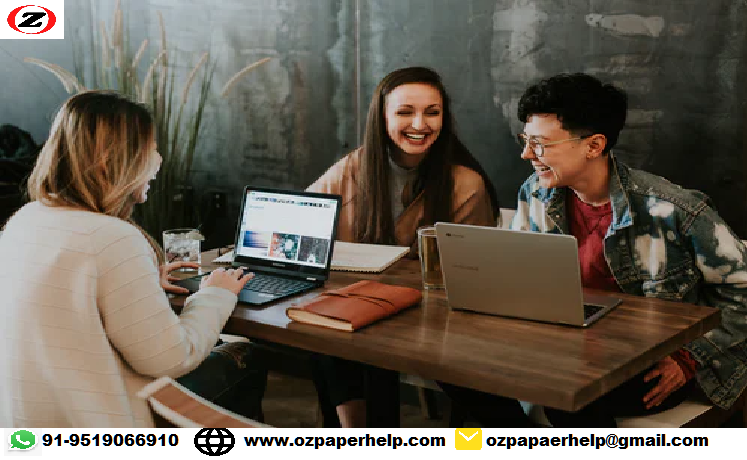 The report mainly deals with the current position of InterContinental Hotel Group Plc and its aims of expansion in other parts of the world. In order to obtain a secured position in the market, the theoretical models of PESTEL and Porter’s Five Forces Analysis have been considered to have a close look at the firm’s present scenario and the opportunities that lay on the way. Clearly, the external factors influence the decision making of the firm, thereby utilizing its strengths to form another base. Similarly, the competitor’s analysis reflects on the status of the company and highlights the areas which could be molded to extract maximal benefits.

InterContinental Hotels Groups Plc is a multinational hospitality organization based in the Britain headquarters of Denham, Buckinghamshire, England (ihgplc.com, 2019). It is operating worldwide with a huge employee base and aiming at constant expansion. The present report is carried out in consideration of the strategic and tactical managerial decisions that are required to be taken in terms of increasing their market share through proper analysis of financial and economic data. Thus, through the usage of theoretical model the present scenario of the company and the market would be evaluated briefly. The main focus will be on the factors and how likely it is going to impact the change in managerial decisions without concentrating much on what practices the company is following presently and its achievements.

Companies operating across the world are greatly influenced by several factors that persist in ways to mould the decisions of the management. InterContinental Hotels Groups Plc being a part of the hotel and hospitality industry is not an exception in this case. The PESTEL analysis is an effective tool to investigate the current conditions prevailing that significantly influences the functioning of the company within the industry. Below is a detailed study of the external factors that impacts the IHG.

Political: The politics of the place determine the long term profitability of IHG in depending on the specific market or country in which it is operating. The political environment in many countries is not stable especially in the Travel and Leisure genre. On the other side, the political system promotes the growth of this dynamic industry involving diversification. Presently, the IHG is one of the topmost players in the industry, but for expansion certain factors need attention. First of all, political stability of the travel and leisure industry has to be analyzed in the country’s economy, along with focusing on the legal framework for enforcement of any contract. Prior knowledge of the trade regulations and tariffs is a major concern that is considered by the companies before setting up new ventures, as observed by Gupta (2013).

Economic: While operating in a country, the main factors that compulsorily draws attention on the macro environment factors that includes economic determinants. Presently, the flourishing condition of IHG reflects on its stable opportunities offered by the places in which the different brands are operating. However, in order to expand to rest of the world, it is of much importance that the economic cycle like inflation rate, interest rate, foreign exchange rate are clearly analyzed before setting up a new company. Skill level of workforce in the industry is a major requirement that would determine the labor costs to the company. Economic growth rate plays a mandatory role in ensuring productivity of the company which is why the managerial decisions need to be particularly made based on the available resources, as opined by Yüksel (2012).

Social: Social conventions greatly impact the culture of an organization in a specific location. The whole process of consumer response is determined through this external factor. Thus, the masterstroke to be achieved by the company should involve detailed analysis of demographics of the population with addition of their skill level. According to Nicolae (2018), power structure in the society plays an instrumental role in all the managerial decisions taken by the heads of the organization. With respect to the travel and leisure industry, the most prominent determinants of a company’s success in this field are the social attitudes that contain the leisure interests of the place.

Technological: In the current phase of the business world, each of the business sectors and organizations are impacted by the technological advancement. To maintain the pace with other competitors in the market it is very essential to transform rapidly and constantly. Technology aids this requirement of the business organizations and utilization of automated features has created wonders. As a topnotch multinational organization, IHG has already left its mark in its implementation of world class technological equipments. It will have to maintain the same infrastructure in all its landmarks taking strategic care of cost structure and focus on the value chain structure for ensuring steady growth of the company through the aid of technology’s product offering, as pointed out by Yüksel (2012).

Legal: The legal framework of the countries shapes the decisions of the organization. Without considering the legalities, no organization can operate in any part of the world. The main reason behind formation of a standardize framework is to protect the intellectual property rights of the companies. The varied laws that are integrally incorporated into the functioning of the organization helps in alignment with the standards, thereby raising the reputation of the company and outperform its own set goals to ensure uncompromised success, opines Nicolae (2018). The Discrimination law, the Employment law, Health and Safety law, Data Protection law and the list goes on to ensure all the operations of the business organizations are conducted following the right measures and would yield best outcomes.

The purpose of the analysis is to understand and determine the position of the company at present in the market and strategize rules that would help in retaining the stable position with support in gaining more business advantages. One of the most fundamental strategies of the company is to beat their competition. Without opposition the chances of excellence reduce, on the other side, to thrive amidst the big rivalries one must strategize based on the prevailing situation.

Threat of New Entrants: The travel and leisure industry is in its fast growing pace and the threat of new entrants with latest innovations remains constant. Similarly, when IHG would expand in some other market it would also have the advantage, but there lies a potential threat in form of economies of scale, as stated by Sotiriadis & Varvaressos (2015). Thus, market positioning has to be done strategically meeting all the points that would mitigate the chances of threat.