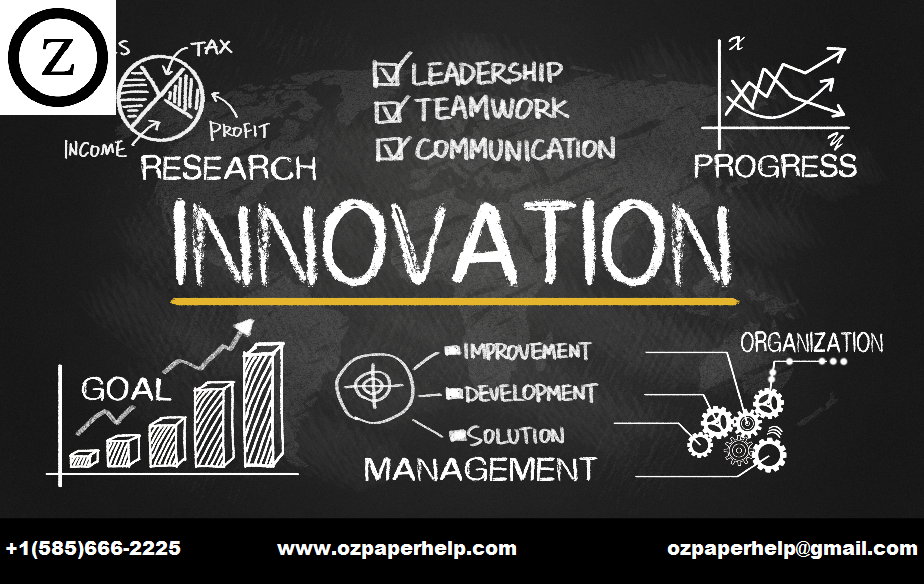 Abstract
This paper argues that innovation can be best understood as an information process which is then concretized as a product that meets demand. Two very different firms, Canon Inc. and Apple Computer Inc., are used as case study illustrations. Innovation does not proceed through logical deduction, but rather is furthered by the use of metaphors and analogies. The bureaucratic and staid structures of the firm can be challenged and broken up to provide the space for innovations to emerge. The leader’s role in the innovating firm is as a catalyst and facilitator, not as an allknowing despot. The importance of innovations is not merely in the new product, but also the “ripple” effects of innovations which can propel the firm into a self-renewal process.
1. Introduction
Increasingly, corporate competitive success is hinging upon the effective management of innovation. Innovation has been the object of considerable academic study from a variety of perspectives. However, innovations are usually considered as objects. We choose to look at innovation differently. For us, innovation is a process by which new information is created, and it is this information that is embodied in the product. To understand this process we conceptualize human beings not merely as information processors (Galbraith,
1973), but more importantly as information creators. Inherently, innovation is the process by which new information emerges and is concretized in a product that meets human needs1. The healthy firm is a negative-entropy system
2. Approaches to innovation
We break with the model posited by Simon (1969) and elaborated by Abernathy (1978) of innovation as problem-solving. In fact, most important in the innovation process is the problem creation moment. That is, the positing of the correct problem, which allows the solution to be discovered (information to be created). The key to the creation process is information. Information can be divided into two categories: syntactic and semantic (Machlup and Mansfield, 1983; Nonaka, 1987). Syntactic information can be reduced to a digital form which has no inherent meaning. This is exemplified by the discrete type of information used in computers and which can be manipulated through logical operation.
The process of interpreting the results gives this type of information value and meaning3. Semantic information is qualitative; what is important here is the meaning or content of the information4. Semantic information is more holistic and capable of evolving and transforming. It is not created in the traditional deductive model hypothesized as the way Western science operates, but rather through insights which allow the creation of new models5. The tools in this creation process are often metaphors and analogies (i.e., devices to help in rethinking or even discarding old ways of thinking). Throughout this paper “information” refers to semantic rather than syntactic information. Thus, information creation is used synonymously with meaning creation. Product innovation can be considered as a restricted subset of this creation process. However, it would be a mistake to think that the meaning creation process either can be or should be restricted to product development; in a larger sense, the “culture” of the firm is semantic information. Informa- tion creation can and must go on at every level and in every part of the firm.
For example, the development of new process innovations within quality control circles is an aspect of information creation. To remain competitive any firm must constantly be creating new strategies, new products, and new ways of manufacturing, distributing and selling. Constant reexamination, reconceptualization and reorganization are necessary—and this entails and requires the constant creation of new meanings. The newly created information must then be diffused throughout the firm setting off further innovations. This diffusion within the firm is important because it allows the firm to reap more of the benefits of its newly created information. As Schumpeter observed, new innovations trigger other innovations in an effect that resembles the dropping of a stone in a still pond. If the company can internalize some of the resulting “ripples”, then it can secure greater economic benefits. It should also be noted that often the “ripple” effects that emerge cannot be predicted, but result in major economic advantage. Thus, the innovation process becomes a moment in the constant evolution and transformation of the firm.

Though different from that of Schoonhoven and Jelinek (1990, p. 107), we provide a model for conceptualizing the “output” of the “quasi-formal structure” of the firm. It is from this quasi-structure of teams, task forces and/or committees that new meaning (semantic information) emerges. The formal structure is devoted to transmitting syntactic information, necessary for operating the firm, but unable to create the new meanings necessary for growth and development. Hence, we find ourselves in agreement with Schoonhoven
and Jelinek, but believe that the “ad hocracy” proposed by Burns and Stalker (1961) provides valuable insight into the operation of the quasi-formal structure.