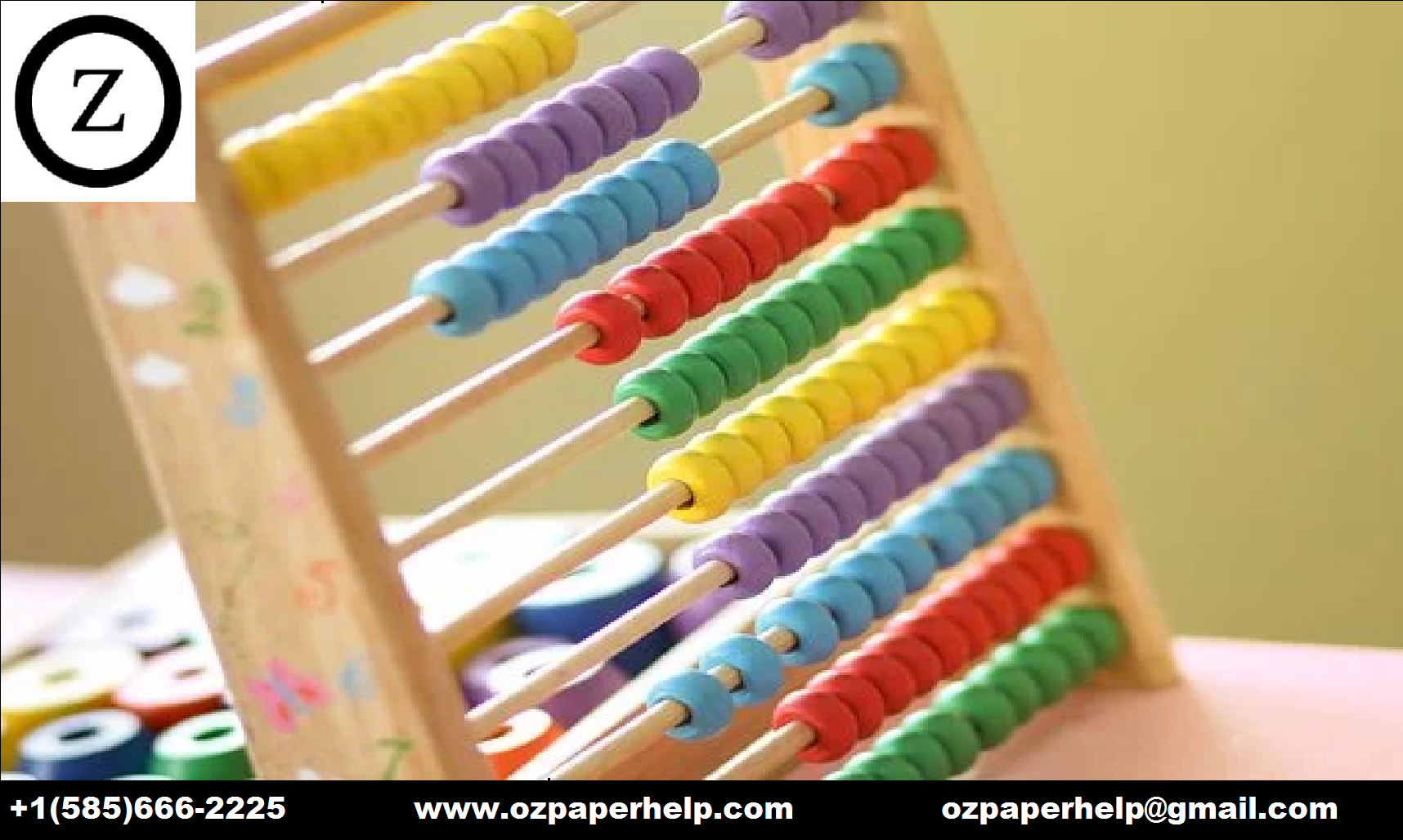 IMPORTANT: For this assignment you will have to submit:

If you will write any other extra function or script as part of your solution for these exercises, you should also submit these. For these extra functions or scripts, you can choose the file name.
EXERCISE 4 (10 points)
In this exercise you will write a script called docdistances that will calculate distances between pairs of text documents. These distances will be based on a vanilla version of term frequency–inverse document frequency (tf-idf). Your script will calculate the distances between 6 documents: 3 documents are synopsis of fairy tales (Red riding hood, the Princess and the pea and Cinderella); the other 3 documents are the abstract of papers related to protein function prediction (identified as CAFA1, CAFA2 and CAFA3). You will find these documents on the Moodle page (the files name are: RedRidingHood.txt, PrincessPea.txt, Cinderella.txt, CAFA1.txt, CAFA2.txt, CAFA3.txt).
Your script will:
1. For each document, calculate its tf-idf vector.
The tf-idf vector of a document is a vector whose length is equal to the total number of different terms (words) which are present in the corpus (in this case, the corpus is the entire set of 6 documents). Each term is assigned a specific element of the vector, which is in the same position for the tf-idf vector of every document. For a given document d, the vector element corresponding to term t is calculated as the product of 2 values:
a) Term frequency: the number of times that term t appears in document d
b) Inverse document frequency: the log base 10 of the inverse fraction of the documents that contain the term, i.