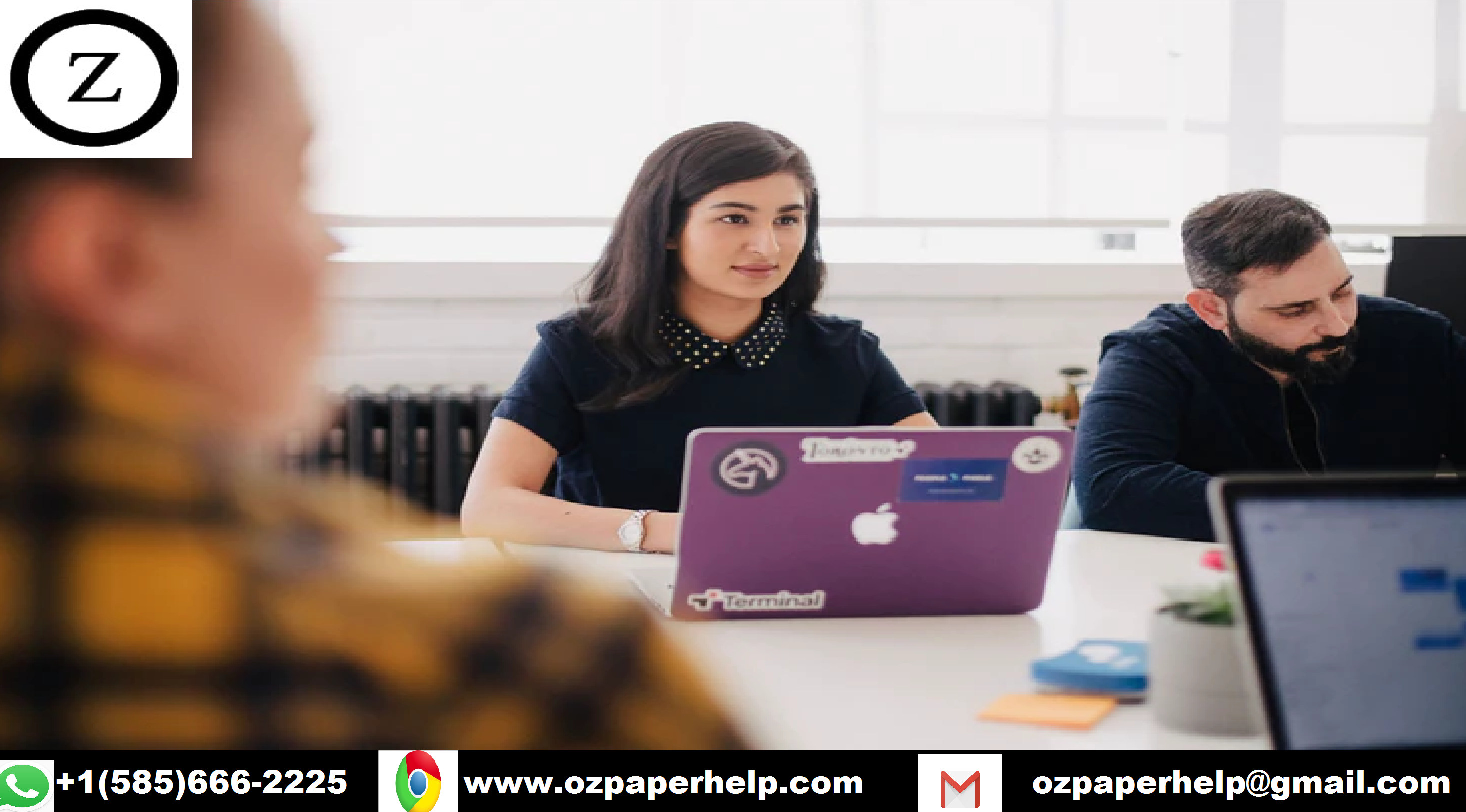 The use of social networking becomes very popular as the internet access is becoming very easy and affordable nowadays. Thus by using the social network, a business organization can reach to thousands of people at a time. The present research is valuable to understand the influences of different social networking sites in promoting a business. This study would be helpful to critically analyse the different positive and negative effect of using social networks for the business. This analysis can help to form effective strategies if there are some drawbacks in the existing plans taken by the organization for their development. This project would also help to detect the scope for the Amazon for their future betterment by replacing the drawbacks of company’s strategies.

The concept of using the social network in the business

Social networking allows a lot of users to share their information, to learn something and also to buy something and so on. The use of social networking is possible in multiple areas like for personal use, for doing a start-up business or for promoting a business or by expansion. In the business fields the use of social networking helps to introduce the company brand and like this way, it helps to make a reputation of that organization in the competitive market. As mentioned by Trainor et al. (2014, p. 1205), it also helps to enhance the loyal customers of the organization by using the social network. Along with that, the social network can be considered as a medium to identify the product by sharing their views about the product in the social media. As suggested by Luo et al. (2015, p. 496), the use of Social behaviour theory and Mass media theory helps to make a clear understanding about the influence of social networking in business. The highly used social networking media in Australia are Facebook, Twitter, Instagram and so on. In the present study, a discussion of Amazon organization has been done in the context of social networking.  There are a lot of online stores like Amazon who have chosen these social media for the promotion of their product and also for the selling. It has shown a huge growth within a very less time. As commented by Ngai et al. (2015, p. 38), the main key factors of the growth of these online stores by the use of social media are the time effectiveness and labour. The customer can easily order their product and they need not put any effort to carry it into their place.

Figure 1: Use of different social media in Australia

Advantages of Social networking in Business

The social networking is having a positive impact on business by improving the conversion rates. The social network allows the customers, shareholders, and other business associates to share their views and ideas by using different media. As suggested by Maier et al. (2015, p. 472), the connection becomes so easy through video calling and group chatting and so on. Thus the expansion of the business has become very easy with the help of this social network. The sharing of different videos, photos allows the followers to give their feedback on certain topics along with that they can also get updated about the current trend of different issues by following the social media.

The loyal customers are the key asset in an online business as they can help to promote the business among the other new users and thus helps to grow the business. This popularity can create brand recognition for the organization in the competitive market. As stated by Stoughton et al. (2015, p. 76), once an organization successfully build up their reputation in the market it is difficult to break that faith about the company's product from the customer’s mind. This brand recognition would be able to enhance the sale rate of the organization. Amazon is a fastest growing online store in Australia. The use of social media is responsible to enhance the growth by 50% of different product from Amazon in Australia. The growth rate was 4.7% in November 2014 in Australia (thenewdaily.com.au, 2018). The organization has faced some challenges after a marked growth in 2014 thus the growth has diminished since 2015. The organization has enhanced their promotion by including different types of products and also by improving the product and service quality. Thus this can also be considered an advantage of social networking that the users can openly share their views about the use of a product. Thus the managerial organization can take an effective decision based on their review and modify their strategy to grow further.  The company has noticed a sudden growth since 2017 of July after attempting a huge promotion by using the social media and also by providing the proper online facilities to the customers. The organization has now focused on holding their growing position of the organization.

Disadvantages of Social Media in business

The building and maintenance cost of different social media profile for a different business organization takes a lot of time and also the cost is quite high. Along with that if the social networking handler is not efficient enough to handle the account, and then it would become difficult for the organization to use the feedbacks. The modification strategies depend on the review of the customers or service users for the betterment of the organization. As stated by Paniagua and Sapena (2014, p. 722), the efficiency of the handlers to detect the main key points so that the organizers can take the quick preventive advantages for the growth of the organization. The enhanced use of social networking is also responsible to enhance the competitiveness of the different organizations to hold their superior position in the market. Along with the business ventures, the companies are facing the challenges from the individual users who are doing their own start up by using social networking. Maier et al. (2015, p. 276), the gaining of a loyal customer is easy but retaining is difficult. Once the customer is dissatisfied with the product or service there is a chance that that customer could influence others to resist the use of the company’s product.

In 2014 the Amazon group of Australia had faced this challenge where the customers are not satisfied with the product quality and because of their influence, a lot of other customers also stopped using the Amazon products. This reduces the selling of the company by 7.6% within 8 months (thenewdaily.com.au, 2018). This leads to the diminished growth of the sales of the organization. Thus there was a negative reputation of the company in the competitive market. Once the reputation of an organization has declined in the market it is difficult to bring back the position. Thus it can be considered as a big threat to the organization.

The primary data are also known as raw data can be defined as that information which is collected by the researcher. This data needs to be processed by the researcher in order to use this in the research. The primary question can be made by doing a proper analysis on the review of the literature. In this case, the primary question or hypothesis for the study can be the impact of using social networking in the business. The use of social network influencing the media positively or not can be considered as a hypothesis to be done.

There are a lot of sampling designs like a descriptive design, experimental design and so on. This study can be done by using the descriptive method with the use of different sampling questions and interview. Thus there can be a use of sampling tool.

The limitation of this research can be the use of the online store for the analysis. There is a lot of use of internet in different business platforms. Based on the type of business the influence of social networking has also changed. As mentioned by Schivinski and Dabrowski (2016, p. 200), thus the effect of social media on a particular type of business would not be beneficial to understand the holistic effect of social media in business. Apart from that, this study is based on Australia; hence the influence of social media is different from place to place. Thus the findings

Social media is having a lot of influence on the business. The proper use of social media can enhance the sale of an organization thus improve the economic growth of the organization. In the present study, a critical evaluation would be done on the effect of social networking in the Amazon organization. In order to do that a review of the literature has been done to find out the effect of social media in bringing a positive growth for the organization. Based on that a hypothesis has been made and primary data collection method has been explained to find out the significance of the study. The qualitative data analysis method has been explained in order to pursue the study for future. At last a general conclusion has been made based on the analysis of the whole study. This can create a future scope of a further study in future to make a broad analysis on different aspects of business and its effect on social media.