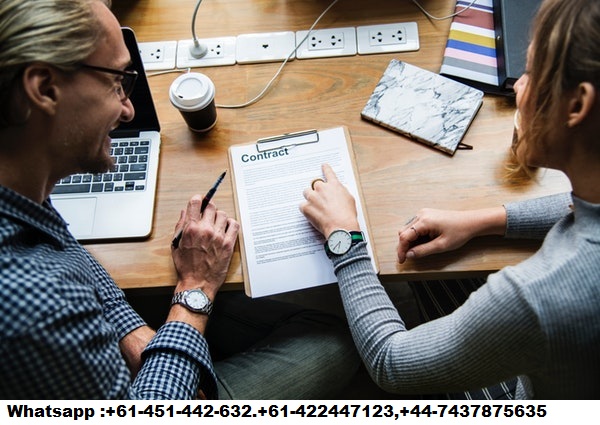 Capital gain refers to the overall increase in the noncurrent assets’ value. It is evident that any form of capital gain offers a higher value of return, upon being sold in the marketplace, to respective buyers. Generally, capital gains are associated with funds and stocks, because of their inherent cost instability. Occurrence of a capital gain can be seen on any security that is sold for a higher price than the amount of money that was paid at the time of the purchase. When an asset that can activate a taxable event, is sold, there is an occurrence of realized capital gain and loss. The unrealized gains and losses are known to be paper losses and gains. It practically reflects any form of decrease or increase in the total investment made, but not subjected to any kind of taxable event. There are various types of capital gain- long-term, short-term and fringe benefits. In this report, the focus will be on exploring the concept of net capital gain. The study shall revolve around assessing the overall capital gain in respect to 30th June 2018. On the other hand, for two separate scenarios, Rapid-Heat’s fringe benefit liability would also be calculated. Rapid-Heat will be provided with advice about the methods required for minimising their fringe benefit liability (Yagan, 2015).

(a) Block of vacant land.

A contract has been signed by a client to sell a portion worth of approximately $320000 of a particular vacant land, on June 3rd of this year. She made the decision for land acquisition during 2001 January. The total amount invested for acquisition was roughly $100,000 constituting $20,000 for land tax, sewerage, water, local and council rates, during the ownership time. According to the structured sales contract, she would be paid a deposit of $20,000 during the time of the contract, signing the balance which was billed on January 3rd of the next year, after change in ownership is registered.

A traditional four-poster Louis XIV bed was stolen from the home of your client, in the current year. She understands not only the original value but also the value in the market, as on October 31st of this same year was $25,000, for insurance purpose. She had bought the bed for $3,500 on July 21st, 1986. Some alterations were made to the bed by the client that increased its value and price by $1,500. In due course of time, she lodged a specific claim in relation to the insurance organisation for the recovery for her loss in the current year. In addition to that, her insurance firm advised her that based on her insurance policy the antique bed was an accurate item, in the same year. Thus, under her household content policy, she has paid $1100. Finally, in the current tax year, on January 21st, she was salaried the amount.