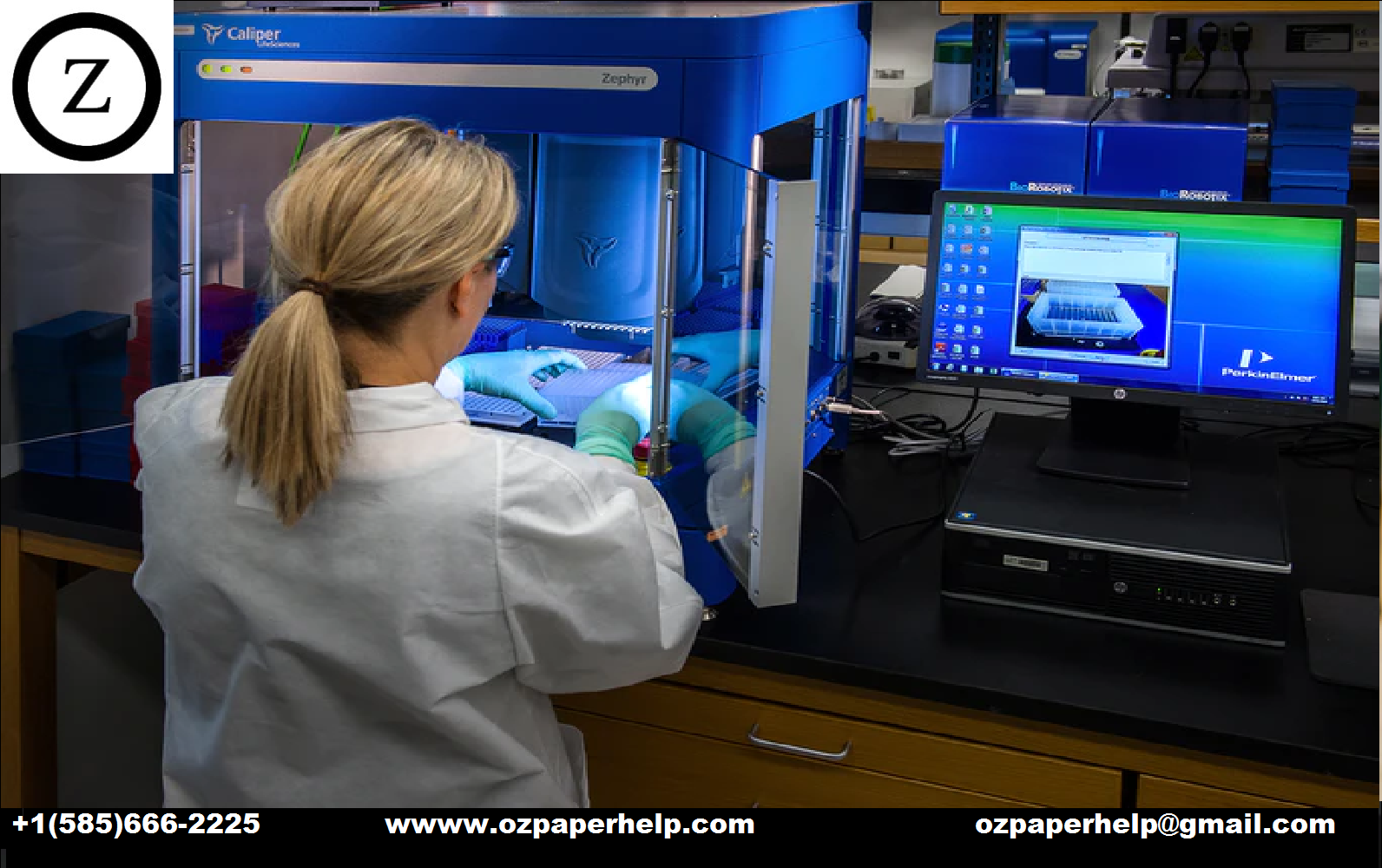 HH is a 20-year-old male originally from Afghanistan and arrived to Australia in 2013 with his family. He works at a carwash and since November 2016 has been living in Belmont. Prior to that he was living with his family including parents and 8 siblings who also live in Geelong. HH and his family came to Australia as refugees from Afghanistan where they were widely discriminated because of their religion and ethnic differences. The constant persecution resulted in a distressing childhood for HH and he had to drop out from school at an early age.

HH has a longstanding history of substance use mainly THC with no clear past history of mental health issues that were reported but there was a significant history of multiple traumas in the past. He had an admission to Swanston Centre Psychiatric Unit in 2014 with a diagnoses of schizophrenia.
Currently, HH presented to the Jigsaw community mental health team due to relapse of psychotic symptoms. He appeared distressed but cooperative with the interview. He reported his mood as depressed and fearful of dying because of the voices he can hear. Moreover, he reported experiencing and seeing images from his past traumatic events.
The National health priority area to which HH presents is Mental Health, specifically schizophrenia complicated by substance use. My interaction with HH occurred during my mental health rotation. I met HH with my community team for an assessment. I took a history and performed a Mental State Examination. I also attended the consult with the psychiatric registrar who decided to admit HH. I followed him up on the ward the following days before he was discharged home.
Step 2 Health System Concept Map (25 marks, 100 word equivalent)
Step 3 Health System Improvements (55 marks and 800 words overall)

Health service delivery is the health system component that had the most detrimental impact on HH. There is literature that discusses the barriers to accessing health care services by refugees in Australia. (1) Barriers including language difficulties, cultural differences and cost have shown to be the biggest contributors. (2)  Among the refugee population where HH belongs, service delivery is severely impacted due to language barriers. (3) (4) This applies strongly for patients like HH with mental health issues where majority of the investigation and treatment is via verbal communication. For instance, to understand whether HH experiences hallucinations or to offer cognitive behavioral therapy (CBT) as treatment communicating with HH is vital. The language barrier will make it difficult for health care specialists to interact with HH and hinder in trying to bridge the underlying cultural differences.
Good health service delivery includes a range of key characteristics according to WHO such as providing a patient with continuity of care which was not the case for HH since he relapsed and presented for re-admission due to non compliance during a period of discontinuity in care. (5) Moreover, another key characteristic is offering health care services to the entire population including people from different cultural and linguistic backgrounds. Over 28% of the Australian population represent diverse backgrounds making the health care delivery challenging for the health system to deliver accessible and culturally competent care. (6) The approach of developing homogenous solutions for the entire population is detrimental for people from backgrounds such as HH. (6)
Furthermore, cost has shown to impact service delivery significantly and interacts with the financing component of health systems. (7) (8). HH has no private insurance and is casually employed on a minimum wage making it unfeasible to afford insurance and this would prevent accessing private services such as private psychiatrist.

Health workforce which is another health system component interconnects with effective service delivery. Such as the lack of awareness of issues specific to refugees among the health workforce. Understanding the hurdles to accessing health service for patients such as HH is crucial for healthcare workers to provide appropriate services. (6)
Moreover, another health system component interconnecting with health service delivery is information systems. Refugees who are introduced to a new healthcare environment, access to information which is adapted to their needs is crucial for effective health service delivery. (9) Finally, there is a discussion around the lack of research around refugee health claiming that the scholarly inattention is due to refugee health not fitting into the existing disciplinary categories of research. (10) However there is evidence of an increase in the scope of research as the refugee population continue to rise worldwide. (11)

Step 4 Actions of a Trainee Medical Practitioner (5 marks, 100 words)
Being a third year medical student I can influence the component of health service delivery by facilitating continuity of care of a patient which is one of the key characteristic of adequate health service delivery. Since as medical students we are placed in different teams in mental health like Access, Community teams, inpatient wards, psychologists, registrars and consultants. During handover meetings, I can alert the team if I have seen a patient in another setting and give brief heads up to allow contextual and personalized care.
The public health skills I would draw upon for this role:
Understanding the upstream and downstream effects that impact health and highlighting them when communicating with other health care workers.
Awareness of health inequalities and the skills to be able detect high risk individuals so I can be efficient in selecting patients who would benefit most from continuity of care.
Skills of researching current evidence in health service delivery and using them to offer assistance to my colleagues when planning care management.
Knowledge of the public healthcare system and the available services which I can use to alert other health care teams for referral or integration to offer the best patient centered care.
nursing assignment, nursing assignment writers, nursing assignment writing service, nursing homework help, nursing homework assignments, do my nursing assignment, help with writing nursing assignments, online nursing assignment help, nursing research paper writing service, nursing assignment help gumtree, nursing assignment writing help