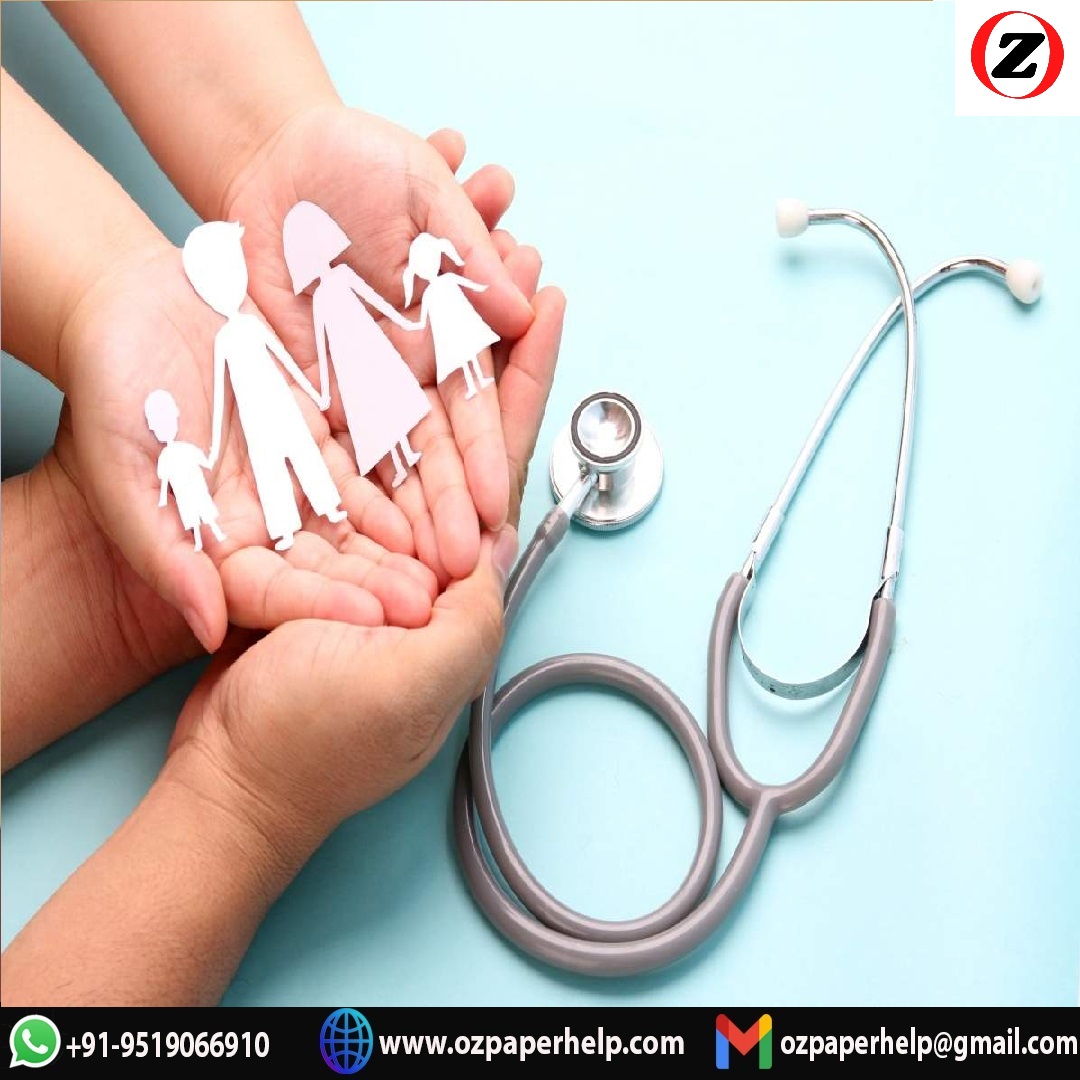 This assignment has shed lights on the impact of cities on the life of the people. The evaluation of the theories of health promotion has also been evaluated through this assignment. The assignment has also determined the application of the theories and the success and sustainability of the theories. London and Manchester have intended to enhance the healthcare facilities in order to provide the citizen with proper care. However, living in the London or Manchester is not always shining as it seems. Living in London or Manchester also possesses some negative impacts. People living in London or Manchester face more environmental stresses than the people living in the countryside. Both London and Manchester has largely promoted the healthcare through the organisations like Manchester Healthcare Centre and London North West University Healthcare. Both these organisations have adopted effective strategies for promoting healthcare although applying significant theories are also equally important for promoting health.

In the modern world, the advanced technologies and facilities have allowed a large number of people to develop a desire to move to the cities. The desires of people are so effective that it is estimated that by 2050 near about 70% of total world's population will be residing in the cities. The purpose of this assignment is to determine the impacts of living in cities and to evaluate the theories that are required to promote the health care. This assignment will also observe the application of the theories in cities and will shed light on the success and the sustainability of the theories.

Impact of living in cities and evaluation of health promotion theories

In today’s world it cannot be denied that living in cities like London and Manchester creates a lot of opportunities for the individuals and the professionals. As per Albino et al. (2015), the cities are becoming more appealing and beautiful in order to attract more people and tourists to it. However, besides developing the attractiveness, London and Manchester have intended to enhance the healthcare facilities in order to provide the citizen with proper care. As per Giles et al. (2016), residing in the cities could have both positive and negative impact and it is important to determine its effect on the people’s health. The risk of injury death is 20% higher in the countryside than that of cities. According to Johnson and Bradbury (2015), along with the rise in the population in the cities the suicide rates will fall, while the traffic accident is likely to increase with the rise in population. The Manchester provides better environment and facilities to enhance the health of the people. However, living in the London or Manchester is not always shining as it seems. Living in London or Manchester also possesses some negative impacts. As per Jolley (2014), it has been noticed that people living in the London or Manchester face more environmental stresses than the people living in the countryside. Both London and Manchester has largely promoted the healthcare through the organisations like Manchester Healthcare Centre and London North West University Healthcare. The Manchester Healthcare Centre and the London North West University Healthcare has adopted Health Promotion through Ecological Model, Transtheoretical Model and Social Cognitive Theory (manchesterhcc.com, 2018). According to Langer et al. (2015), the adoption of the enhanced models has helped the healthcare as well as the cities to improve their health promotion. The Ecological Model has multiple influences on the human health that includes the Individual factors, Interpersonal factors, Organisational factors and Community factors. The individual factors influence the information, knowledge and personality of an individual. The Interpersonal factors allow an individual to interact with other people that provide social knowledge as well as create hurdles that influence a healthy behaviour. The Organisational factors determine rules, techniques, regulations, information, processes that encourage the healthy behaviours. As per Telljohann et al. (2015), the Community factors influence the formal as well as the informal knowledge among the people that may limit or develop the healthy behaviours. The Transtheoretical Model includes five stages of treatment, Precontemplation, Contemplation, Preparation, Action and Maintenance. The Precontemplation stage is observed when there is no need of taking any action. Contemplation stage is observed when there is need to take action or a plan is involved to do so. The Preparation stage encourages the necessity to take action and already some actions are taken. The Action stage is introduced when the behaviour has changed temporarily. The Maintenance stage is observed when the behaviour has changed permanently for a long-term (Neirotti et al. 2014). The Social Cognitive Theory influences the behaviour of a person through Self-efficiency, Behavioural Capability, Expectations, Observational Learning and Reinforcement. The Self-efficiency develops a belief within the individuals that they have control and are able to execute their own behaviour. As per Loss et al. (2014), the Behavioural Capability allows the individuals to develop the understanding and skill in order to change the behaviour. The Expectations determines the result of the change in behaviour and its impact on people’s health. The Observational Learning is the process of watching and learning the impact of other’s changed behaviours (Capuzzi and Stauffer, 2016). The Reinforcement process influences the reward system and incentives that accelerate the behavioural change.

Application of the health promotion theories

Success and sustainability of the health promotion theories