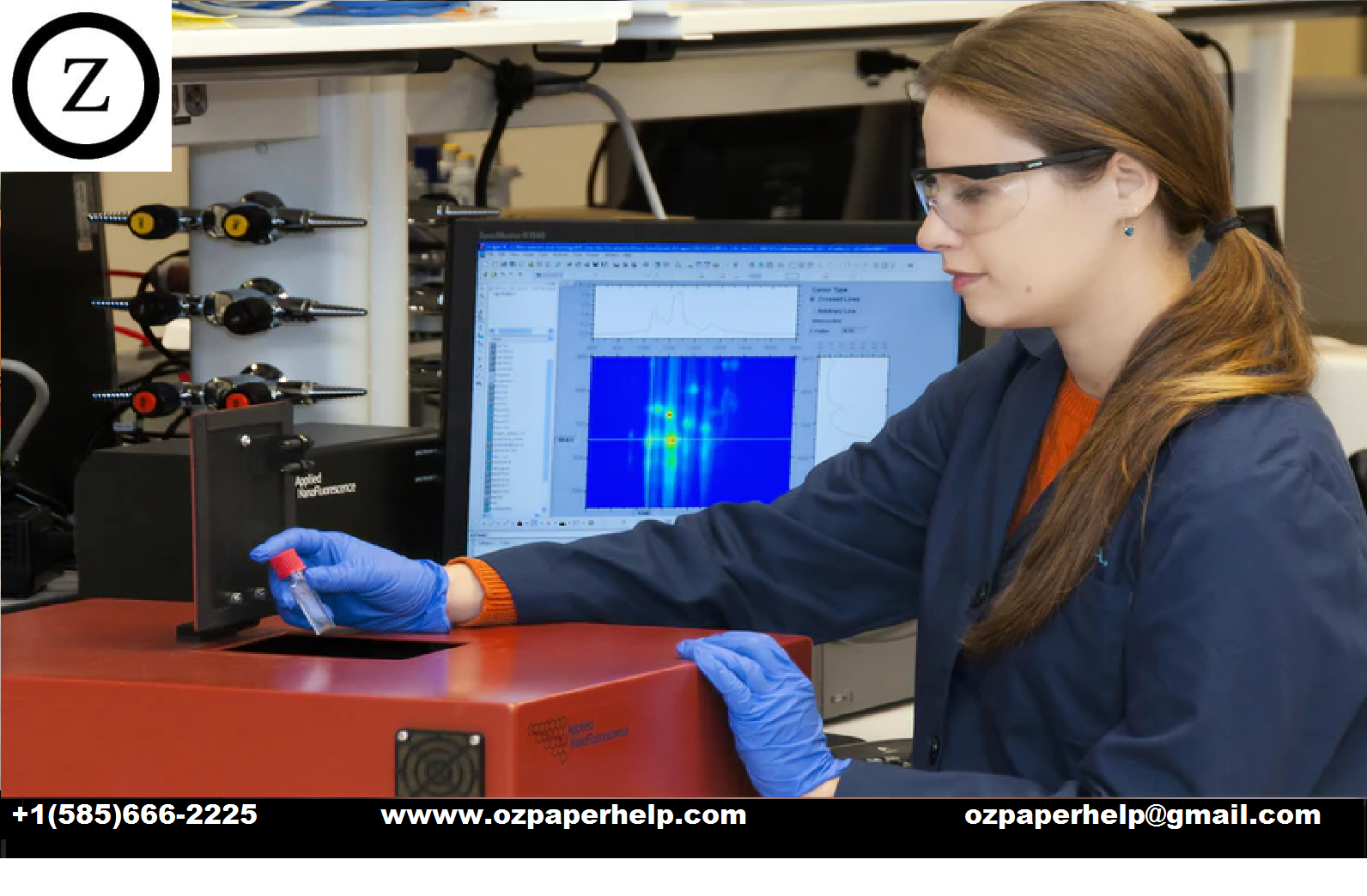 Objectives The aim of the study was to explore the associations between the dyad’s (person with stroke and informal caregiver) perception of the person with stroke’s rehabilitation needs and stroke severity, personal factors (gender, age, sense of coherence), the use of rehabilitation services, amount of informal care and caregiver burden. Further, the aim was to explore the personal experience of everyday life changes among persons with stroke and their caregivers and their strategies for handling these 1 year after stroke.

Design A mixed methods design was used combining quantitative and qualitative data and analyses. Setting Data were mainly collected in the participants’ homes.
Outcome measures Data were collected through established instruments and open-ended interviews. The dyad's perceptions of the person with stroke’s rehabilitation needs were assessed by the persons with stroke and their informal caregivers using a questionnaire based on Ware’s taxonomy. The results were combined and classiﬁed into three groups: met, discordant (ie, not in agreement) and unmet

rehabilitation needs. To assess sense of coherence (SOC) in persons with stroke, the SOC-scale was used. Caregiver burden was assessed using the Caregiver Burden Scale. Data on the use of rehabilitation services were obtained from the computerised register at the Stockholm County Council.
Participants 86 persons with stroke (mean age 73 years, 38% women) and their caregivers (mean age 65 years, 40% women).
Results Fifty-two per cent of the dyads perceived that the person with stroke’s need for rehabilitation was met 12 months after stroke. Met rehabilitation needs were associated with less severe stroke, more coping strategies for solving problems in everyday activities and less caregiver burden.
Conclusions Rehabilitation interventions need to focus on supporting the dyads’ process of psychological and social adaptation after stroke. Future studies need to explore and evaluate the effects of using a dyadic perspective throughout rehabilitation.
This is an Open Access article distributed in accordance with the Creative Commons Attribution Non Commercial (CC BY-NC 4.0) license, which permits others to distribute, remix, adapt, build upon this work non-commercially, and license their derivative works on different terms, provided the original work is properly cited and the use is non-commercial. See: http://creativecommons.org/licenses/by-nc/4.0 Strengths and limitations of this study

A mixed method approach that uses both quantitative and qualitative analysis, as in this study, contributes to a more comprehensive picture of rehabilitation after stroke.
A major strength of this study was the dyadic perspective, which adds valuable knowledge regarding the use of a systemic approach in rehabilitation, as well as the importance of the social environment.
The data from the open-ended questions were not rich enough to make comparisons between the partners in the dyads. Instead, the answers from the persons with stroke and the caregivers were analysed separately and compared between persons with stroke and caregivers on a group level.
The use of set answers on a statement about rehabilitation needs only provides generalised information. Future studies would beneﬁt from more in-depth knowledge on the characteristics of rehabilitation needs and the dyad’s expectations for rehabilitation after stroke.

Results
Of the 349 persons with stroke from the LAS-1, 55 were deceased 1 year post-stroke, 76 declined or were lost to follow-up, 15 persons had not answered the statement ‘I have received the rehabilitation that my condition has required’ and 117 had no identiﬁed caregiver. This left 86 persons with stroke and their caregivers at the 12-month follow-up. In the sample, 22 (26%) had experienced a previous stroke. The characteristics of the persons with stroke, the use of healthcare services, amount of informal care and the caregiver's burden are presented in table 2. SOC data were only available for 74 of the 86 participants (see table 2). In the sample, 58 (67%) had mild stroke and 28 (33%) had moderate/severe stroke. Among the 86 caregivers, 62 were partners, 6 were children of the person with stroke and 18 people did not state the relationship clearly. The mean age of the caregivers was 65 years, 39 were women and 17 were men (44 caregivers had missing data on age and 20 had missing data on gender). Of the 263 persons with stroke not included in the present study, the number of women was 128 (49%); mean age was 72 years; and 148 (56%) had mild stroke.