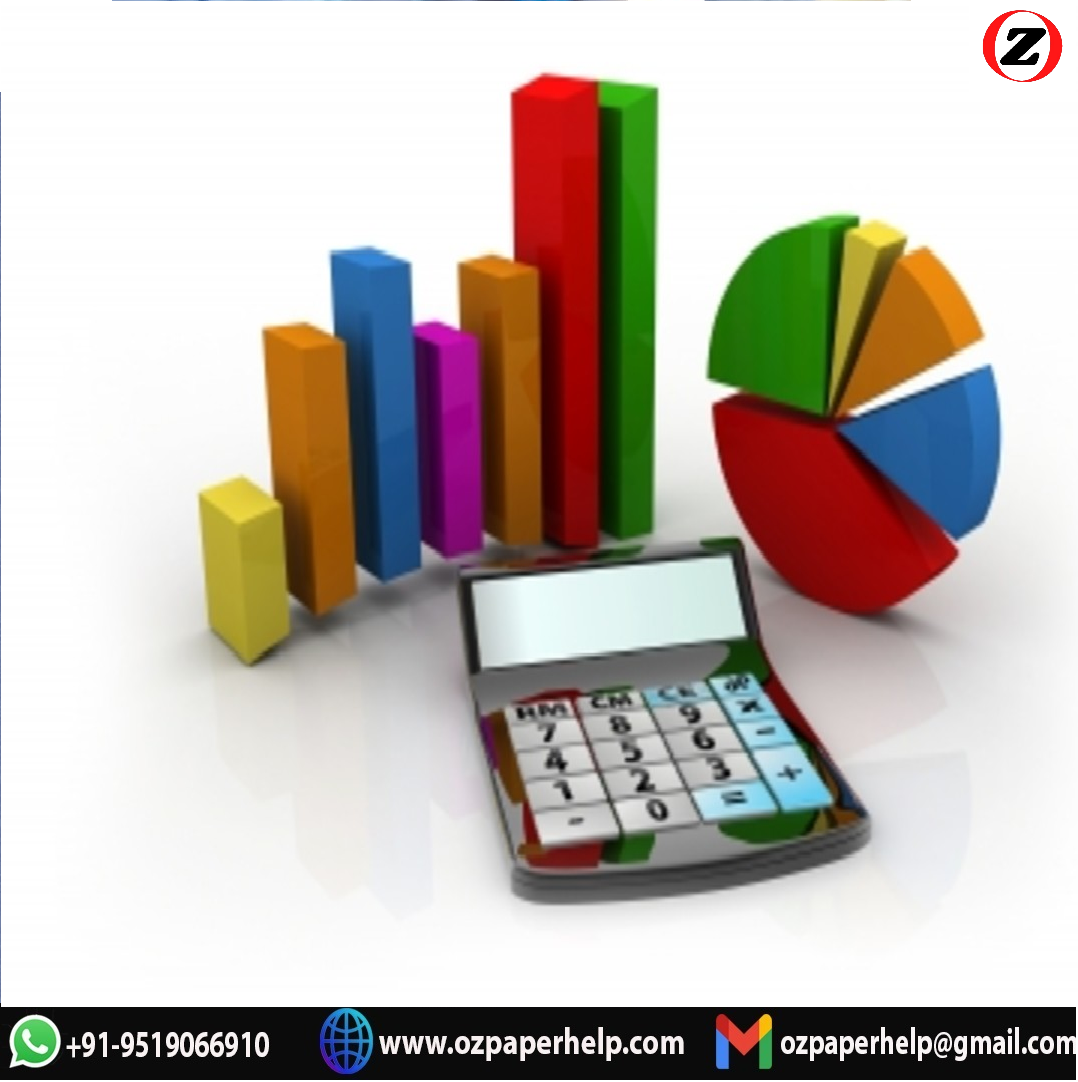 TPG telecom limited is an Australian telecommunication and IT company that generally provides broadband and internet services in Australia. This company is second largest telecommunication and internet service provider all over the world (Dwyer, 2014). This Total Peripheral group was established in 1992 by Vicky Teoh and David Teoh. David Teoh is the executive chairman and one of the founder members of this TPG Telecom Limited. The head quarter of this company is in 65 Waterloo Road, North Ryde, NSW in Australia.

The main products of TPG Telecom Limited are internet services, online televisions, accounting software, OEM service and mobile network services. Ending date of current fiscal year of this company is 31st July, 2016. This company generally provides its services in New Zealand and Australia. This company has 671000 internet subscriber and 360000 mobile subscribers. KPMG is the professional service company that generally the independent audit service of Total Peripheral Group (Brennan, 2017). The independent Auditors of this company said in the financial statement with a view to some basic preparation, functional currency and functional and presentation currency (Zeitoun & Mdawar, 2016). Some subsidiaries of this company are Adam Internet, AAPT Limited, Agile Communications, Net Space, PIPE Network etc. there are 1400 employees work in this company. Recent stock price of this company is 5.22 AUD and the last dividend date is 22nd November, 2016 and the dividend Amount is 70.5c.

Industry and Its Outlook

Internet and broadband services in Australia are now improved due to the range of technologies such as hybrid fiber, different digital subscriber lines and integrated service digital network (ISDN) services etc. (Liu et al., 2017). In present days all the office works in Australia generally maintained with the help of internet services. Total Peripheral groups mainly provide different broadband packages for different official and personal use segments. This company also introduced different unlimited internet plans limitless data uploading and downloading. This company also provides different accounting software for office use and another major segment of this company is mobile networking. The current asset of TPG telecom Limited is $970.9 million in the financial year 2016 and total revenue of this company was $2387.8 million.

2.2 Future Plans of This Company

The main future plan of this company is to expand their business in foreign market to increase the profitability of this company. On the other hand Total Peripheral group are planning to invest huge amount on mobile network service segments. This company also spends $600 million to roll out the networks to achieve 80% population cove

Common size statement analysis refers to the analysis of financial statements of a company such as breakeven point, return on equity, return on net assets, gross profit ratio and return on operating assets. Trade analysis technique is a statistical technique that mainly used to identify the current trend of a particular company based on the previous reports and trends. Trend analysis generally helps this company to determine the growth and development in every year. Based on the annual report of total Peripheral Group it has been found that the selling of this company are increasing day by day so that the overall profitability also incising (TPG Telecom Limited, 2017). This company also received $1090 million in the financial year 2014, $1403.3 million in 2015 and $2625.5 million in the financial year 2016 so that profitability of this company increased in compare to previous years.

With the help of Ratio Analysis, it is possible to identify the financial analysis of a particular company such as liquidity, profitability and strength of the company.

With the help of Ratio Analysis it has been identified that liquidity ratios of this company increased than previous year that means the financial position of this company is improved. Equity return increased than previous year that generally develops the financial position. Receivable turnover ratio generally helps to measure the efficiency with a view to collection of account receivable. Maintaining proper receivable also help to reduce bad debts in 2016. On the other hand interest coverage decreased and the rate of earning per share value is very high so that the position and the goodwill assets or brand value are the major strength of this company (Mark, Griffin & Whitacre, 2016).