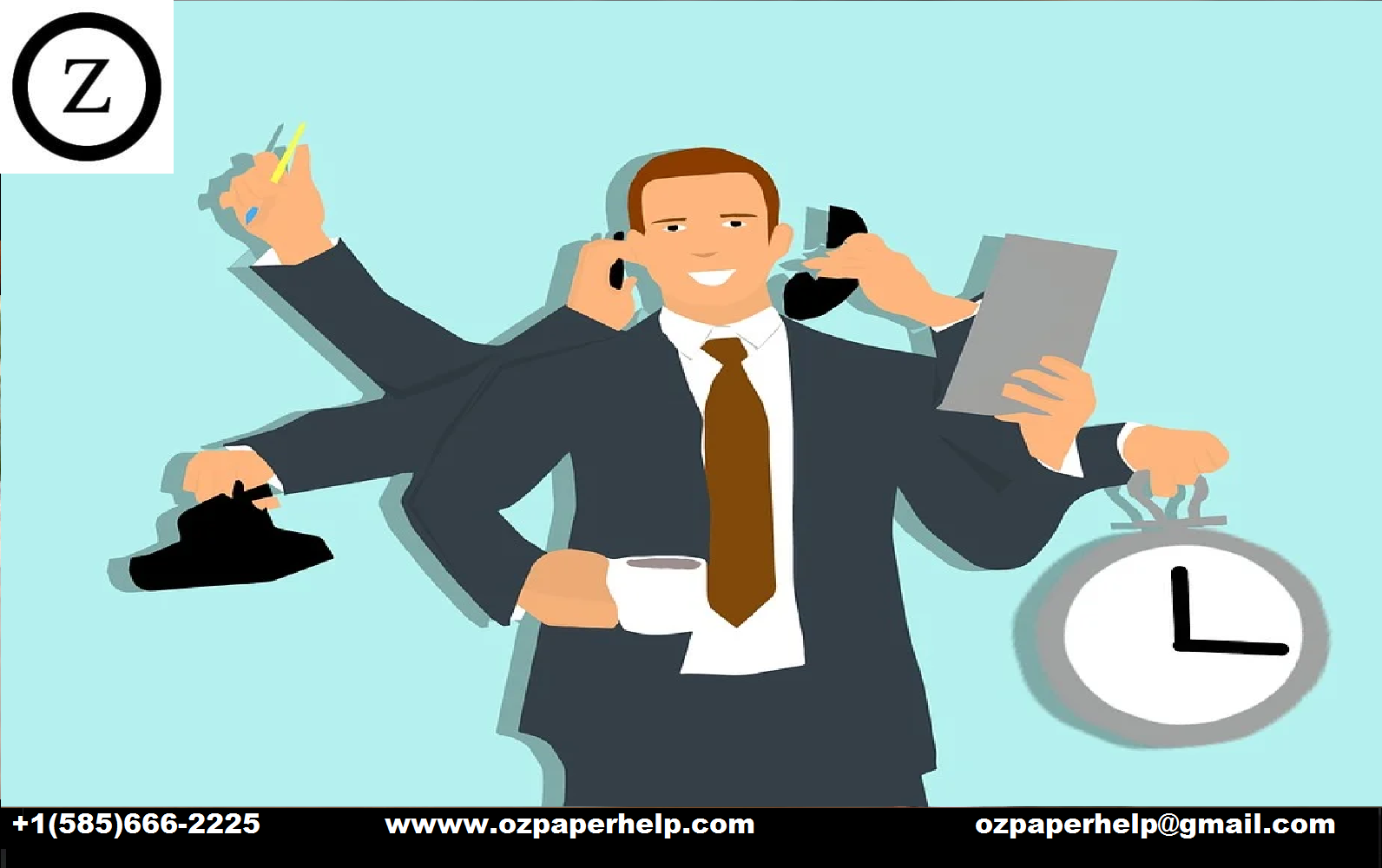 The financing of business helps in understanding the performance of the business entity. Business financing helps the Brambles Limited Company in staying at the top of the payments of tax. Business finance helps the company to provide information which is accurate for getting the loan for the business or for investment. Planning of business finance is the process to determine how an entity will achieve the strategic objectives and goals. Basically, an organization creates plan related to finance instantly after viewing the company’s objective that has been set earlier by the organization.
.

4.0 Presentation of two graphs from the results description
(i) Movement in the monthly price of a share of Brambles Limited Company (All Ordinaries Index) 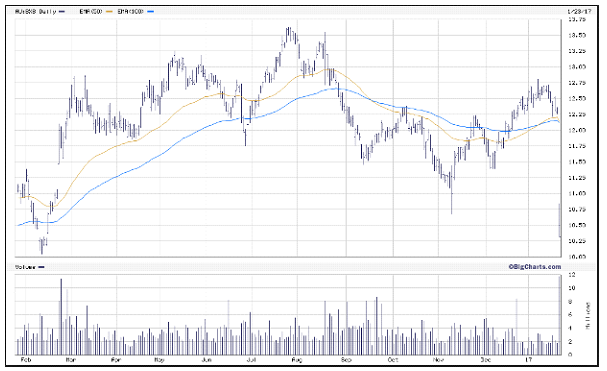 Price of a share of Brambles Limited Company with an index of ordinaries has been analyzed. The company involved in pooling services provider. The share price of the company has been observed to increase over two year’s period of time. This price of the share of this company is listed under the exchange of securities of Australia which is the leading system of finance. The price of share graph shown in this figure is less volatile as compared to the graph presented in figure 2.
(ii)Movement in the monthly price of the share of Brambles Limited Company (Without All Ordinaries Index) 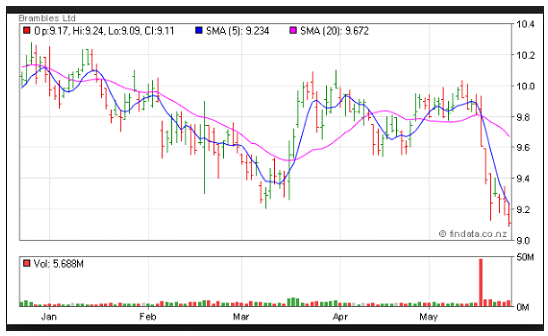