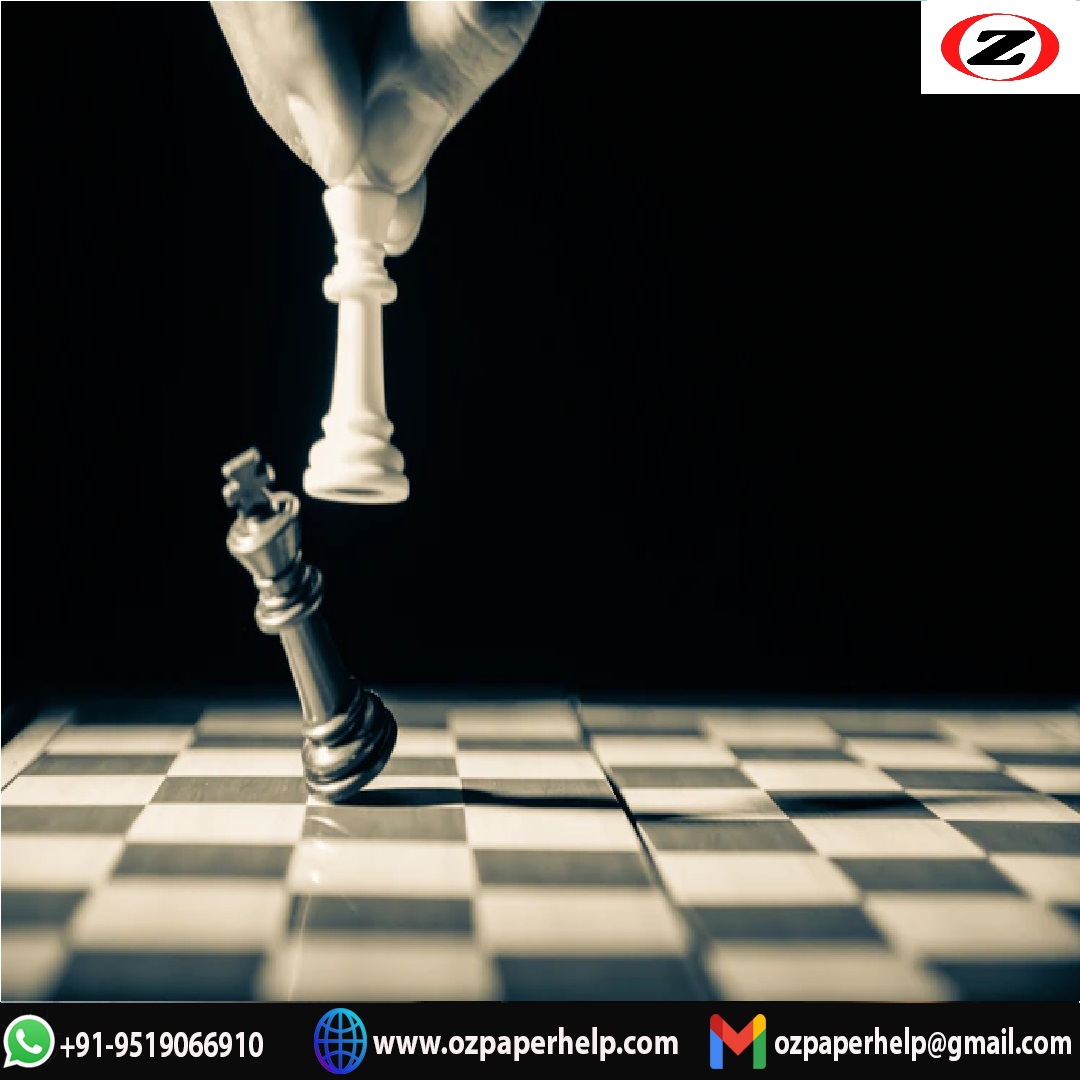 The small business and start-ups are the most common businesses that are flourishing in the present age. There are lots of entrepreneurs who have achieved goals and have been successful. These people are the epitome of success. In the report presented, there is the discussion of the factors that are the reasons behind the success of the businesses. The factors are explained with the real life examples of famous entrepreneurs like Bill Gates and Oprah Winfrey. The report is then concluded after describing the factors that can affect the small businesses both positively and negatively.

An entrepreneur is a person, who adds business in the society with an innovation in mind. The innovative idea benefits the person along with the economy under which they are working. For a successful business intervention, it is also very necessary for the entrepreneurs to follow the factors that would foster their business along with the factors that could hinder their growth in the market. In the presented report, all these factors would be analysed with relevant statistics and data. The extent of importance of the small businesses on the economy would be described. The new entrepreneurs would also be advised to follow the success factors of the famous entrepreneurs like Bill Gates and Oprah Winfrey.

P2. Exploration of the differences and similarities between the entrepreneurial ventures

Social entrepreneurship involves the entrepreneurs who form techniques that later turned into business that the other entrepreneurs and businessmen could apply for the growth of their business. The concept of these entrepreneurs helps to develop, implement and fund solutions for social, or cultural issues. Bill Gates, who has been an icon for the social and technical development, can be counted as a social entrepreneur

The only similarity both the ventures have is that both of them ultimately creates positive outcomes for the people.

M1. Investigate a diverse range of entrepreneurial ventures to demonstrate an understanding entrepreneurship in both the corporate and public sector.

There are mainly three types of entrepreneurship. The entrepreneurship is free of any organisation. These people work alone and run their business out of passion. However, as stated by Dodgson (2018), the intrapreneurs work under organisations and come under the category of corporate sector. The managerial entrepreneurship, on the other hand, can be a part of the public business. They would provide innovative ideas with a team that would require management. Bill Gates is an entrepreneur, who is also an industrialist. He devoted his life for the development of technology and managed a lot of employees under him to run the business (influenced by Johnson, 2018). While, Oprah Winfrey, who is also famous for her talk shows, has no specific profit in mind to gain money. Thus, she does not fall under the criteria of a corporate entrepreneur.

As influenced by the idea of Saks and Muzio (2018), it can be stated that the entrepreneurial ventures are effectively significant both for the entrepreneurs and for the nation. The growth and development of different entrepreneurs such as Bill Gates and Oprah Winfrey have provided with many benefits for the nations and the people. With recent increase in demand and rise of innovation, people are effectively spending in new businesses. As stated by BURNS (2011), the young generation have observed to start their new organisations rather than choosing a job. It is effectively important to have a smooth entrepreneur venture. People do get motivated by the innovation and the new ideas. It can be stated that the young generation is highly consumed by the idea of creating a system of their own.

P3. Interpretation and accession of relevant data and statistics and illustration of the impacts of small businesses and   micro on economy

According to Nambisan, Siegel and Kenney (2018), the small business and start-ups play a crucial role on the economy. On the basis of the figure, it can be easily noticed that almost 95% of the existing firms are small business firms. 60% of them consist the private sector employment. It has been seen that, 63% of the firms that are start-ups by entrepreneurs, create job opportunities. About 50% of these firms contribute to the world gross value. Thus, as Saebi, Foss and Linder (2018) has also stated, the small businesses that the entrepreneurs start are very important for the global economy to grow. The new companies offer jobs to the unemployed and reduce the chances of decline of the economy of UK.

P4. Explanation of the importance of small businesses and start-ups on the economy growth

The entrepreneurs focus their attention on the benefit of people along with the business they are handling. The businesses they start up are always different and is defined by some innovative idea. According to the viewpoints of Rawhouser, Cummings and Newbert (2018), it can be stated that these innovative ideas create opportunities for the people to learn something new. A new product or idea is always attractive and thus these ideas are adopted by others as well. This adoption of the idea encourages various organisations to put their effort to apply and make profit in the business. The increase in the business competitors would, in the long run, help the economy of UK to rise. This is because; the existence of these companies would solve the problems relating unemployment. According to the viewpoints of Lyons and Zhang (2018), it can be stated that the income rate would increase, and in the end the economy of the country would be highly profited along with the entrepreneur setting the innovation on the field. Thus, it can be stated that the small businesses and startup companies are really important for the economy of UK.

D2. Critically examine how small businesses have an impact on different levels of the economy (local, regional, national) and in an international context.

Availability of employment: The new companies help the unemployed people in the country to find a job, where they can put their efforts and benefit the company along with the economy. Unemployment is a problem that no economy wants to face. This is because, a country with unemployed people would face financial crisis as it would have to focus all its attention to these people.

However, it is also obvious that the country’s economic status also plays a crucial role for the start ups, as there would not be enough finance to invest on the business (as per the ideas of ). Such a matter has caused due to Brexit in the economy of UK. As shown in the figure below, there had been an adverse effect on the small businesses, which grew with time. It has grown from 10% to 23% after the recession.

The companies opened by new entrepreneurs also affect the global economy. According to BURNS (2011), the small businesses, once getting a grip on the market produce profits that are very effective for the world economy.

P5. Determining the characteristics traits and skills of successful entrepreneurs which differs them from other business executives

Oprah Winfrey, a spiritual speaker, has the quality of leadership and is aware of the techniques that would inspire and motivate the people for whom she presents herself. She runs her business out of passion and helps the people to carry out the ways they want to use to achieve goals of life. Winfrey had a struggling life and had been abused at a young age. Her ability to speak out her heart and motivate people made her a host at a radio programme at the age of 19. Winfrey has the ability to motivate the people and this in turn made her successful as an entrepreneur.

On the other hand, Bill Gates, who is also the richest man in the world, definitely has the ability to carry out techniques that are efficient to grow a business. Being the son of a common man, he is well aware of the life without luxury. However, that did not stop him from achieving success. Gates stayed focused toward his goals and finally became who he is now. He developed an innovative product and created new heights in the world of technology. The dedication he showed towards his work is inspirational for many entrepreneurs, who are trying or thinking to start business of their own.

Both of these entrepreneurs are successful on their respective grounds because they have the genius ability of planning ahead of time and implement ideas that would provide them with profit and satisfaction.