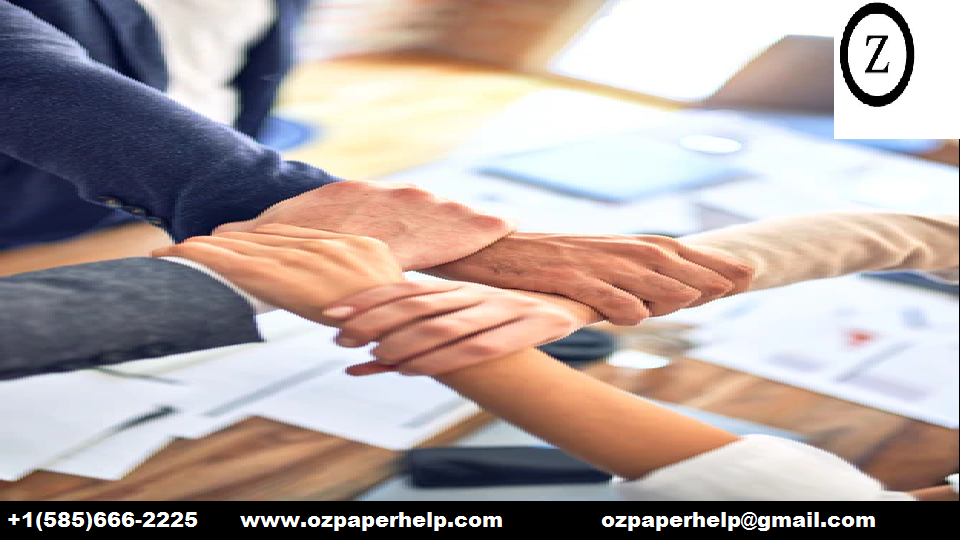 adopted to draw respondents from the target population. A structured questionnaire was used to collect primary data from the sampled respondents. The instrument was first pilot tested with the object of assessing its reliability and validity. Data was processed and analyzed with the aid of the Statistical Package for Social Sciences. Both descriptive and inferential analyzes were carried out. The study findings were presented in form of statistical tables. The study established that the relationship between access to infrastructure capital and successful completion of construction projects was positive and very strong (r = 0.811; p <0.05). The study recommends that the public universities’ project committees should devise various sources of finance to fund construction projects.  Keywords: Construction projects, Discounted cash flow, Infrastructure capital, Public universities, Successful project completion

Infrastructure projects fall under various categories. There are those which can be classified as large infrastructural projects that utilize massive amount of resources in terms of finances, materials, labour, machineries, and time (Salman et al., 2006). It is further argued that, infrastructural projects should not only be successfully completed, but the vast expenditures on them ought to be weighed against the expected benefits accruing from these projects to the public and the national economy (Khalied & Amr, 2009). In addition, Willard (2005) argued that, there exists a lack of consensus as to what constitute success or failure of a project.  In the same light, it is posited that, the factors that lead to success or failure of a project are restrictively defined. In other words, there is high degree of ambiguity regarding the specific factors that determine successful completion of the aforementioned projects (Shenhar et al., 2002). Murray et al. (2002) add that, projects could be technically successful in spite of being behind schedule and over-budgeted. On the other hand, they could be within budget and indeed ahead of schedule but be termed as technical failure. According to Soderholm (1995), terming a given project a success or a failure depend on the context the project is being executed. It is exemplified that, a successfully completed project is one that has successfully passed through all ideal stages; that is, conceptualization, development, implementation, and termination.   Khalied and Amr (2009) sought to determine the feasibility studies for infrastructure construction projects in Jordan. Their object was to assess the justification of investments in infrastructure projects in that country. The scholars reasoned that, their study was bound to shed light on infrastructure projects by weighing anticipated benefits against expected costs of

the project. It is averred that projects could be completed successfully yet they fail to be optimally utilized in tandem with the initial projections.  A study by Kikwasi (2012) sought to delve into causes and effects of delays and disruptions in construction projects in Tanzania. He noted that, delays and disruptions are among the challenges faced in the due course of executing construction projects in the country. The study findings further revealed that, the causes of the afore stated delays and disruptions include design changes, delays in payment to contractors, information delays, funding problems, poor project management, compensation issues, and disagreement on the valuation of work done.  It is observed that, in recent years, there has been a tremendous increase in the number of construction projects in Kenya. Yet as Gwayo et al. (2014) noted, there is a growing concern regarding the reasons why the requisite objectives are not achieved as per the projects’ client’s expectation. An investigation was conducted on factors that occasion delay of construction projects in Kenya (Talukhaba, 1999). He blamed poor project time management practices as one of the genesis of the widespread delay in construction projects in the country. He claimed that, project delays significantly frustrate the process of development.  The scholar observed that, the client’s payment and architect’s instructions respectively are the most significant contributors to delays in construction projects’ completion. K’Akumu (2007) underscores the importance of infrastructural construction in developing economies such as Kenya. Construction statistics of Kenya have been evaluated in order to ascertain their adequacy in terms of the scope, portrait, reliability and responsiveness in their coverage of the construction industry.  It is asserted that in Kenya studies on infrastructural construction have paid much attention to the entities (the projects, contractors, and human resources) that constitute the construction industry (Gwaya et al., 2014). By exemplifying using the case of sluggish infrastructural projects in Nairobi University, the scholars regret that, though such projects in Kenya are supervised by very qualified personnel such as professors, the people entrusted to run them end up failing on their mandate. Muchung’u (2012) lamented that, some projects takes as many as 10 years before they are completed; a scenario that is usually accompanied by huge cost overruns. Public universities in Kenya ordinarily embark on infrastructural expansion to among others, accommodated the ever increasing enrollment of students. Against this backdrop, the institutions are obliged to initiate several construction projects in tandem with the prevailing and forecasted demand. It is in light of the foregoing that this study seeks to assess specifically how the financial factors impact on success completion of the aforementioned projects.

In this section, the study reviews studies that have hitherto been conducted in tandem with the access to infrastructure capital and successful completion of construction projects.  Access to Infrastructure Capital and Successful Completion of Construction Projects     In his study, Abbas (2006) noted that, the requisite financial support to implement public projects; be it from the government sources or from donor funding, is essentially time-bound. In tandem, therefore, the author insists that, there should be critical monitoring of the implementation schedules with the object of countering any form of delay. One of the most crucial causes of delay in Malaysian construction sector according to Sambasivan and Soon (2007) is inadequate client’s finance. Haseeb et al.’s (2011) study further stated that, financial problems are major delay factors in Pakistani construction industry. Khalied and Amr (2009) postulated that infrastructure projects require vast initial capital outlay and are usually developed so as to be operated over a relatively long duration. A study on construction projects in Tanzania (Kikwasi, 2012) revealed that, inadequate budgets for construction projects played a significant part in delayed completion of the aforesaid projects. The scholar inferred that the

o delayed project completion.  When studying assessment of construction projects in Kenya, Gwaya et al. (2014) noted that, project financing was one of the key client’s obligations. It is asserted that, delays and cost overruns in public sector investments can raise the capital-output ratio in the sector and elsewhere thus bringing down the efficacy of the investment. Infrastructure is further posited to include the requisite capital for economic services, and is also central to enhancing economic activity (Chandra, 2002). It is averred that, when Kenya’s organizations fail to mobilize adequate funds to finance their projects, they will continue to depend on external sources in accessing funds to undertake expansion. It is further posited that some government projects such as plants require massive capital outlay. In this light, poor management of the process is bound to occasion huge financial loss in penalties and revenue to the owner.   Conceptual Framework The conceptual framework outlines the hypothesized relationship between the two sets of variables (independent and dependent). As illustrated in Figure 1 it is presumed that, access to infrastructure capital influences successful completion of construction projects in public universities in Kenya.  Licensed under Creative Common     Page 1470