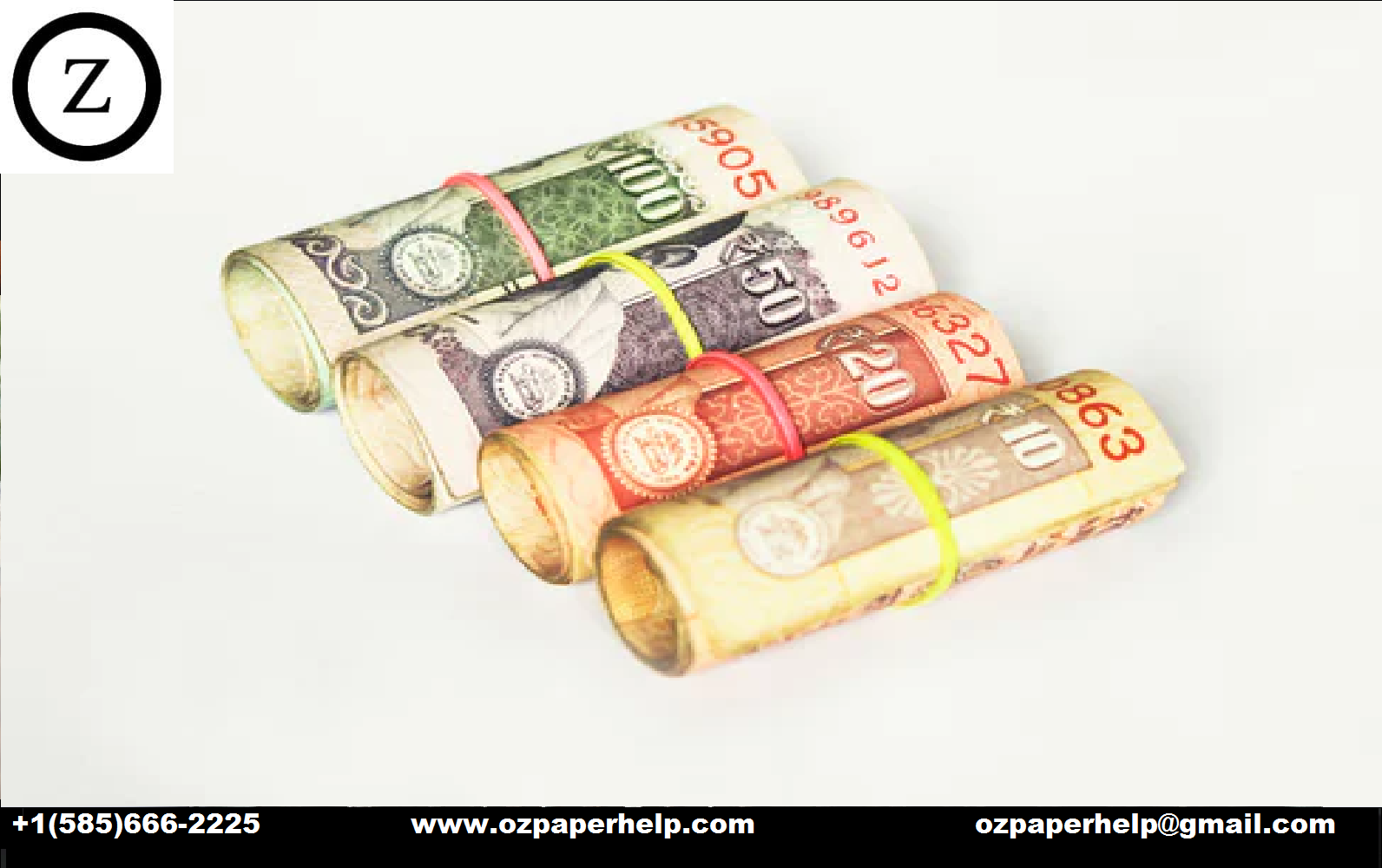 Part A: Essay
Introduction
The current scenario in economic condition has produced uncertainty and offer spotlight on the impairment. It has been found that, lots of entities have found to be decided to reassess their existing impairments process of testing, assumption and models. The standard, at every reporting date needs an entity in order to assess, whether there are any sort of indicators that can help the assets to be impaired. It can be said that, an entity is necessary in order to generate information from internal sources such as physical damage of the asset or internal restructuring along with the external sources such as legal, market, economic and technological aspects.
Discussion
Calculation of Recoverable Amount 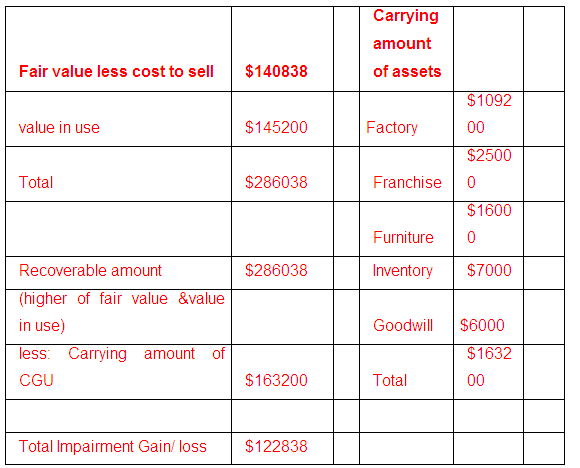 The above table suggests the allocation of the Impairment Losses of the company Gali Limited from where the Balance Impairment Loss can be deduced. However, it is to be noticed that the fair value of Goodwill has been taken Zero in order to proceed with the further calculation. 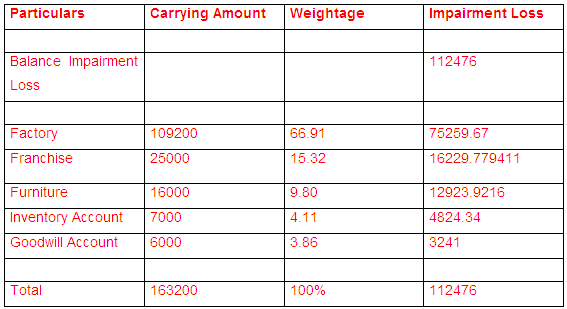