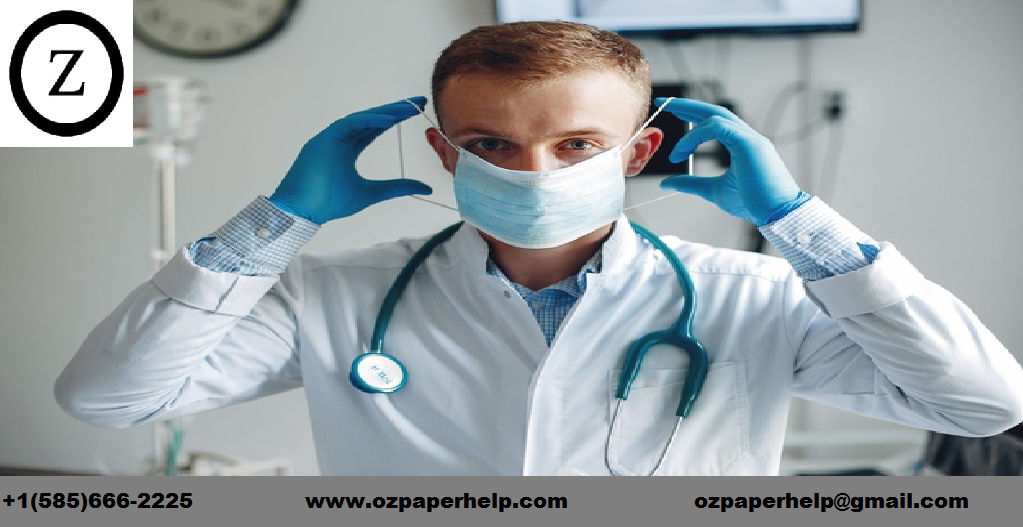 MIGRATION OF DOCTORS TO DEVELOPING COUNTRIES