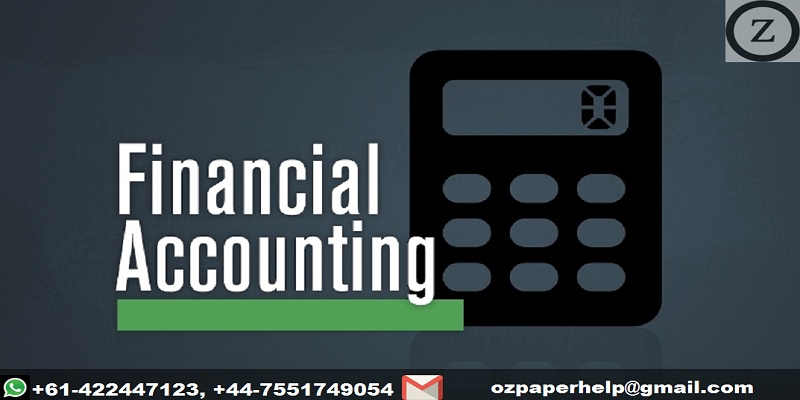 As the primary objective of the report, the major concerns regarding three major companies of Australia such as the Aluminium Boats Australia, HIH Insurance and Stellar Homes will be discussed in order to figure out the primary misconducts that has been conducted and leads towards the insolvency of the report in this respect.

Overview of the companies

The company Aluminium Boats Australia is a Brisbane based Shipbuilding Company which was collapsed into voluntary administration due to the loss incurred in the destruction of a navy boat in 2014. In this respect, the company was being regarded as one of the largest manufacturers in Australia and engaged with the manufacturing of commercial, luxury and defence vessels in this respect. The company had incurred a massive loss due to the accident of catching fire in the navy ship HMAS Bundaberg in August 2014. Due to the loss incurred in the accident, 160 employees of the organisation lost their jobs in this respect, and the creditors were updated in a prioritized manner after the in insolvency in accordance with the consultation with FTI (SmartCompany. 2019).

South Australian Home building company Stellar Homes was collapsed in 2014 in terms of the voluntary administrative collapse in this respect due to the inefficiency in working with the stiff competition in the residential construction sector. The different climatic changes in the economy in South Australia for building industry had made it difficult for the industry to survive in the industry due to the result of fall in overall sales of the company. At the time of the liquidation of the company, almost 36 incomplete projects were remained in this respect and due to the cause of such insolvency, almost $5 million credits were left in the market for the company and the management of the credits went to the hands of the administrator to serve the purpose of paying up the rents in this respect (SmartCompany. 2019).

For the liquidation of the Australian ship building company Stellar Homes, the ultimate cause was the changes in the economic climate at the particular region of the country. Due to this crisis, the cash flow for the company was hampered in this due respect and along with this; there was a severe downfall in the sales of the company in this given respect. Due to the downward tendencies among the consumers regarding the home building sector, the company could not keep up with the raising debt from its creditors which caused the administrative insolvency of the company in this respect.

In APES 110, certain codes of ethics have been stated for the professional accountants in this respect in order to perform their duties with utmost responsibility and integrity in respect of handling the transactions of an entity. In this respect, there are five major principles which have been stated under this code in order to make it clear about the integrity of the accounting professional in order to implement proper ethics and avoid the insolvency of the company in this given respect (Apesb.org.au. 2019).

·         The first principle of ethics is regarding the integrity of the accountants in respect of maintaining the professional and business relationship in case of the business deal in this respect by maintaining the honesty and lucidity in the accounting procedure.

·         The second method deals with the objectivity which makes it sure that the accountant is not being engaged with any personal interest, conflict or be biased with a particular subject while engaging with their professional field.

·         The confidentiality is another key component for maintaining the ethics in accounting procedure by an accountant in order to ensure that no information of the client will be disclosed unless the authority or right is being given to the professional.

·         In the last case, the professional must not breach any law and regulation due to the course of his or her actions in case of avoiding any discredits regarding the profession.

·         The management should deal with the certain organisational conflicts in order to solve them for the better efficiency in work.

·         The involvement of the stakeholders is also necessary in this given respect in order to implement better efficiency in the management.

·         In the third segment of the report, the oversight in the financial aspect regarding the auditing procedure is necessary.

·         The management of the corporate information is also necessary in this respect of the organizational management (Chidiac El Hajj 2018).

The pertaining of the executive remuneration is another key aspect of the corporate governance in respect of maintaining the lucidity of the management in this given respect.

·         The culture of the organisation is also required in this respect in terms of the workplace competencies.

·         The pertaining of the share capital is also necessary for the requirement made by ASIC.

·         The formation of the proper descriptions of the directors of the entity is also essential in this respect regarding the introductory guidance and the procedural outcome (Weisbord 2012).

Role of the liabilities

For the aspect of the accident took place in 2014 in HMAS Bundaberg, the company had lost a total amount of $4 million in this respect and this resulted to a permanent insolvency of the project in this given respect (SmartCompany. 2019).

In this case, a high leverage was being taken into consideration regarding the loans taken from the bank in this segment which is being calculated at a total of $100 million. Beside this, the FIA insurance cost of the company was being calculated as $300 million which was also a burden for the entity in order to run its business in this given respect (Aph.gov.au. 2019).

For the credit list of Stellar Homes, the amount calculated for the secured creditors in this respect was $3.4 million and the amount incurred from the unsecured creditors were being calculated as $1.5 million. As a total amount, the company had incurred a credit of $5 million before going towards the complete insolvency in this given respect (SmartCompany. 2019).

In the conclusive part of the report, it can be stated that there were certain misconducts which prevailed due to certain drawbacks made by the entity in this given respect. In case of Aluminium Boats Australia, the major drawback was the error in the manufacturing management which resulted the fire in the navy vessel.  On the other hand, in case of the HIH Insurance, the false statement made by the management, error in implementing the accounting policies and other strategies, unable to project the probable outcome of the financial activities taken by the management, under pricing of the products, several incompetence, fraudulence and greed resulted the insolvency of the company. In case of Stellar Homes, the changes in the economical climate in Australia caused the insolvency for the company in this given respect.

By analysing the insolvency report of each of these organisations, the major outcome that comes through it is the error in decision making by the management. Apart from this, the implementation of improper work ethics and corporate governance is also other reasons for the liquidation of the organisations in this respect.

Chidiac El Hajj, M., 2018. A closer look at the corporate governance in Lebanon: A call for a bottom-up reform. Corporate Governance and Sustainability Review, 2(2), pp.48-61.