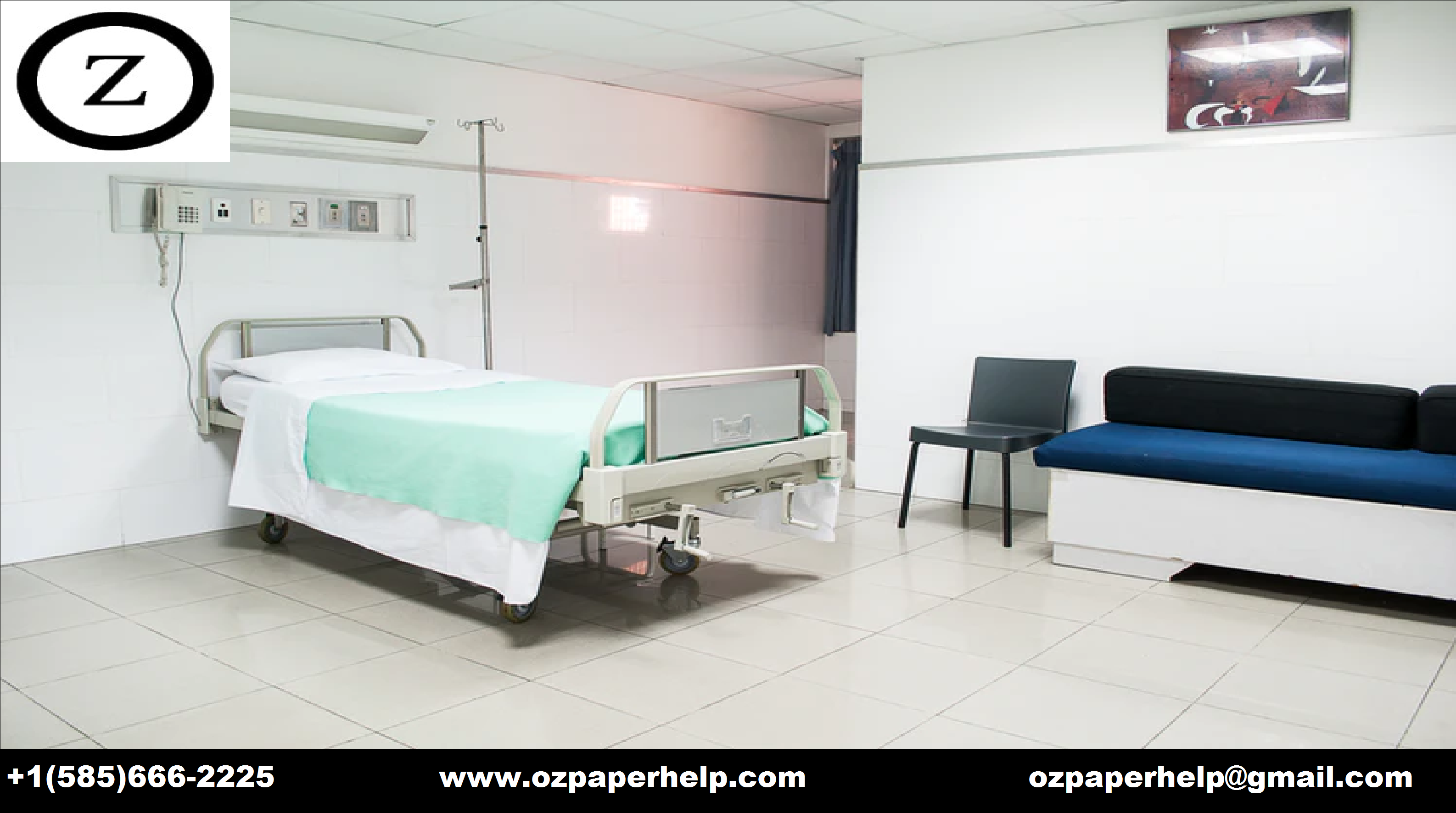 DO YOU THINK THE FUNDING IS A GOOD IDEA?
Recently, PNG has acquired a large external donor who is willing to provide the funding necessary for drug, diagnostics, food and transportation expenses for poor patients being treated in the public hospitals. This source of funding will suffice for the short, medium and long-term financial requirements to run and deliver the healthcare service for the PNG population. This will allow for procurement of more personal to reduce the staff to population ratio. Further, specialist services can be purchased for off-shore doctors and physicians. However, there are several complications in this new funding system.
The requirement of the donor is to provide funds for the poor and who can access the services of the public hospitals. This will require intricate recording of patient data to consider for the financial support. This means that in a situation where there are cultural, social and lifestyle challenges, recording and operating on health services based on the economic condition of the population might be impossible. In addition to this, the nature of violence experienced by the locale in their daily life may instigate corruption from within.
The high physician and population as well as nurse and population ratio is at a critical scenario as discussed in paragraph 2 above is an evidence to the fact that the increased reliance on foreign specialities to improve the health services will increase the expectation of the population to a point of no return. For instance, in the contemporary scenario, the rural indigenous population and the economically poor class still believes the non-accessibility and non-availability of services. However, through the drastic improvement of health delivery will increase the expectations and the service requirement will increase drastically. People will tend to believe that their health services will be easily available and they can easily expect a higher mortality rate. The financial requirements will also increase exponentially. Quickly the government will have to rely on an increased number of foreign donors to cater the requirements of expenses. If the government fails to deliver the civil outbreak may be catastrophic.

RECOMMENDATIONS
With reference to paragraph 8 above, the possible solution is not to utilize the funds to cater to the medical needs of the poor directly but to allow the foreign donor to exercise the operational control. In other words, a partnership with the foreign donors to actively run the operation controlled by their own management where the government will have a percentage of the stakes. This means a Public Private Partnership with the private health organizations for the funding and operational requirements. This will result in the development of infrastructure, economic development for the local and the government. Further, the foreign specializations will also be available. However, the primary challenge will be the economic capacity of the majority of the population and the availability of the health centres for the majority of the indigenous population. Further, the cost of health care will also increase due to the business objectives of the private organizations.
With reference to the argument in paragraph 9 above there is a high requirement for healthcare staffs including, physicians, specialists and nurses. Further, from the paragraph 3 above, it is clear that the social lifestyle of PNH is so diverse that to understand it there is a high need for locals to be incorporated into the health systems. From the report of Dr Sultan (2015) on the PNG health system discussed in paragraph 5 above, it is clear that investments in developing the local workforce will be far more beneficial than direct investments in funding the medical expenses for the healthcare of the economically backward population. The government also has a dire need for addressing the shortages of personnel and reducing the medical expenses. Infrastructure for healthcare education and specialized institutions to train the personnel for specialized treatment is a more pressing need. Treatment for the diverse social clusters which has been highly challenging can be addressed through patient training and development of the staffs.
CONCLUSION
It can be concluded that PNG has been developing relatively in terms of its infrastructure. However, the shortcomings in terms of essential infrastructure have been a major constraint for the development of the health systems. The Ministry of Health is advised to channel the funds more towards training and development of the locals for the medical needs rather than relying upon external sources.
nursing assignment, nursing assignment writers, nursing assignment writing service, nursing homework help, nursing homework assignments, do my nursing assignment, help with writing nursing assignments, online nursing assignment help, nursing research paper writing service, nursing assignment help gumtree, nursing assignment writing help