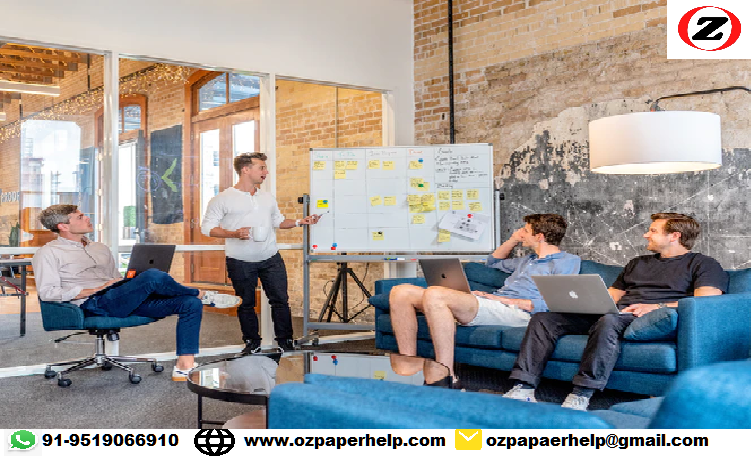 Globalization and its Impact on Cross-cultural Communication

Globalization is the large-scale phenomenon that has been able to connect the whole world in single string of thread with the help of technological advancements in the sector of communications and transportation. The effect of globalization has created a major impact on every sphere of live as well as in all the sector of the society. In this context, the main impact of the globalization is observed in the case of cross-cultural communications and the result of these impacts are being discussed in this current report for the purpose of creating a more lucid understanding of the topic of choice.

Importance of the Issue

The main process of merging the aspects such as knowledge, culture, economy, trade, healthcare systems of all the countries can be regarded as globalization. It as a process that will create a global community using the modern technological developments while inter-mingling all the cultural and social values. In the opinion of Hirst et al. (2015),the progression in the sector of digital communications and the modes of transportations has been able to make this process even more efficient. Not only has it made the generation of the economical faculties an independent feature but it has also influenced all the cultures of the world in drastic way (Steger, 2017). Globalization has also provided a more wider market for the business organizations all over the world and this has been a major boost for the world economy. The produced goods and services are reaching to more people and this is creating a positive effect in generally (Baylis et al., 2017). The barriers of trade and commerce are reducing with each passing day as the globalization process is widening the mindset of all the people.

In addition to that the knowledge gaining process is becoming more widespread and effective as people are being benefitted from the information that is being collected from all over the world. The employment rates are rising as many companies are creating their offices in other countries due to the impact of globalization (Baylis et al., 2017). This in turn is acting as a factor to improve the overall economy of these countries, especially in the case of the developing countries.

The issue of communicating between all the cultures is a very important issue in this current age of globalization. There has been a outburst of the technological developments in the communication processes and it has boosted the other sectors of the society. Furthermore, this will be beneficial for the proper understanding of the individuals from different cultures and different backgrounds. According to Pieterse (2019), there is a significant problem of making the process of communication with people from other cultures in this current age where the process of communication is the main moving force of globalization. Moreover, if there is a proper system of communication the chance of building a society that harbors the notion of creating interrelation among all the cultures. In addition to that, if, there are more people who can try to create a system of proper communication among all the people from different cultures in the society then it will make the daily interaction for any type of work efficient (Pieterse, 2019). Not only that, if the gap between all the cultures can be filled up then it will enrich the overall human society.

In an organization if the managing authority can make this a reality then it will make the aim of achieving the organizational goal a reality. For in an organization people from different cultural backgrounds come to work, and if they can be motivated according to their culture specific concepts of admiration then they will feel more obliged to perform to their optimum capacity (Papastergiadis, 2018).  The process of the cross-cultural communication will also be beneficial to control the problems that may arise outside of any organization if there are no biases inside of the organization. Therefore, the barriers to communication needs to be terminated in order to make the societies more open and free from judgmental behaviors.

Furthermore, the organization will also be able to communicate with the representative of business organizations of other countries or with any customers who are from other culture or other countries (Papastergiadis, 2018). Additionally this will make the investment rate grow in an impressive scale, which will also make the section of innovation progress in a more faster pace.
In an age where the whole world is connected by the mode of communication understanding one another’s culture and giving proper respect to it can ensure a wider spectrum of communication. Hence, this will open up new vistas in the sector of education, business and trade, economy, and governmental activities (Papastergiadis, 2018). The main aspect of absorbing new knowledge and new perspective towards life can help to broaden up the viewpoint of any person.
Moreover, in case of the worldwide events understanding of different cultures can make the interaction process even more fluid. This will make the perception of the acts of people from other cultures lucid (Milanovic, 2016). The cross-cultural communication will make people bias less regarding the assessment of other people from different cultures.

Globalization is the process of interconnection among the people, companies, and governments worldwide. This movement is managed in a uniform and desegregated manner. It means opening up of the economy for the worldwide market by attaining international competitiveness. This helps in free flow of goods by removing or reducing trade barriers between the countries. This creates environment for flow of capital between the countries. This allow in free flow in technology transfer.
According to the view of (Beck, 2018), the main characteristics of globalization are:
Liberalization - It gives the businesspersons freedom to establish industries, trade or commerce inside the country or abroad in free exchange of capital goods, services and technologies between two or more countries.

Free trade – Globalization gives the liberty to the businessperson to do free trade between countries, which means that the government interference is at the minimal stage.
Connectivity – In this business localities being connected with the world by breaking boundaries, creating links between society and one country through international transmission of knowledge, technology, ideas, information, literature and culture.
In the view of (Bretos and Marcuello, 2017), the main advantages of globalization are:
Through globalization, the businesspersons from different countries get attracted and the entry of foreign updated technology, which improves the quality production, becomes easier.
Globalization motivates the domestic industries of developing countries to enter in the international market, so in that case to improve their product quality and price reduction in order to face foreign competition.
Globalization eases consumer goods industries to expand faster in order to meet the growing demand of these goods. This would result in expansion of employment opportunities over a certain time.
This enhances the efficiency of the banking insurance and financial sectors with the opening up to those areas to foreign capital, foreign banks and insurance companies.
The main disadvantages of globalization are:

Globalization always aimed at creating employment opportunities with the change in technology, but as the report of last few years with the developed technologies in the developing countries, it has reduced the need of labor.

This method slows down poverty reduction in some developing and under developed countries and enhances the problem of inequality.