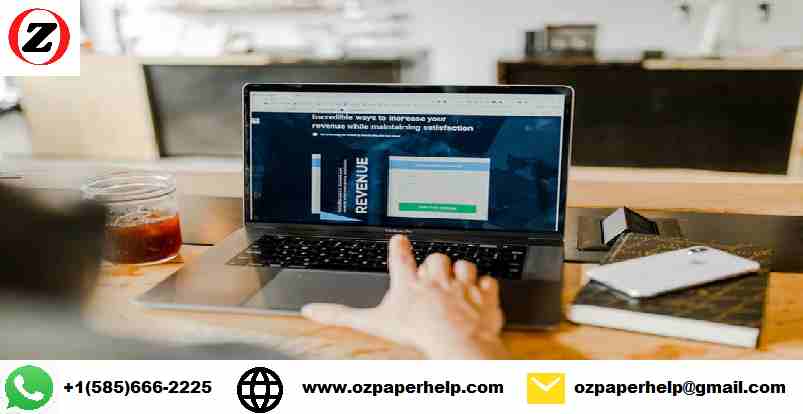 Owner’s equity is one of the key elements shown in the statement of financial position of every company (La Macchia et al., 2017). Higher is the owners’ equity stronger is the financial position of the business. Here, the amounts of owner’s equity of the two companies those are AVjenning limited and Aventus Retail Property Fund have been identified and evaluated below:

Analyzing the situation from the overall perspectives, it can be stated that the shareholders’ equity of Avjenning limited has increased from 2015 to 2017. Though it is showing that the financial position of the company has improved, it is notable that the changes in the equity position were not that high, which means the management of Avjenning limited needs to take special care of their equity position.

On the other hand, the equity items of Aventus Retail Property Fund are analyzed critically, it can be identified that the common stock of the company has increased by higher proportion from 2015 to 2017 and this increment has taken place in every year during the last three years. Continuous growth of common stock indicates that the management has preferred to arrange the funds through equity financing so that the risk level can be balanced and the liability remains at the lower level. At the same time, the retained earnings of the company have also increased, which also indicates that the financial base of the business became stronger. However, there is no treasury stock or other shareholders’ equity in the business (Telecky & Cejka, 2017).