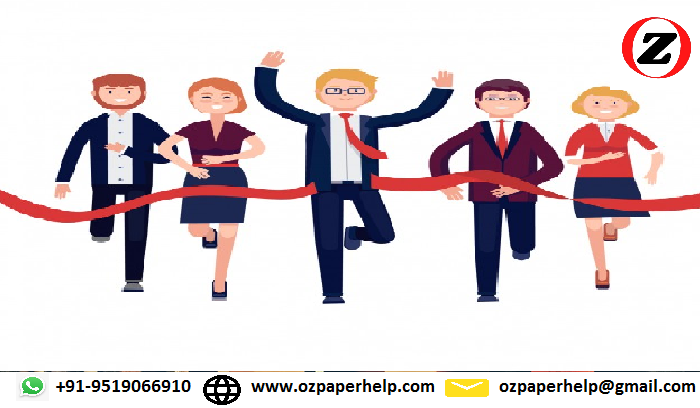 Carlsberg is a major global brewer. It is a multi-national firm with strong presence in Europe and Russia. It is foraying into emerging markets with a competitive strategy to capture the thriving beer market of these counties like China, India, and Malaysia. The strategic value creation objective of Carlsberg has made its presence felt all over the world as the fifth largest brewery in spite of it being a firm, which has lowest volume sale. Carlsberg is known for its quality assurance and for its brand value creation over a century. The firm should however concentrate on pricing strategy, which has to achieve competitive advantage in its local brands along with niche-segmented products like Pilsner, Tuborg. The patience and belief of Carlsberg’s shareholders is expected to reap bountiful profits in the future as the company has been consolidating its bases in emerging markets through investments in local brewery partnerships.

In the earlier stage, the prominent market of the company was in Western Europe, and they managed to hold a strong position in the market despite the dominance of most of the local brands in the industry. For the operations in Western Europe the central strategy of the company was to ensure that they can focus on value creation and profitable and with collaborations with some of the prominent brands the company just witnessed more of debt. The company encountered many setbacks during their expansion in China. The beer market was not favourable for the expansion of the company because the local brands dominated the market.  The local brands constituted about more than 95% of the total sales. At the same time, there were multiple entry barriers for the company, which led to the formation of the joint venture with a Thai company named Chang Beverages (Buckley and Ghauri, 2015). Further, the competition between the local and the international brands led to the process of consolidation as well. The joint venture with the Thai company made Carlsberg think that they could strengthen their position in the Asian markets. However, the company failed to perform in the Southern/eastern China market and due to extensive amount of strategic differences and losses; the joint venture came to the verge of break down as well.

The company had to revise its strategy for Asia and focused on the highly fragmented, poor Chinese provinces. Their revised strategy focused on the persuasion of the provinces of the west that would provide them with better sale opportunities and ensure that they can avoid the fierce competition in the Southeast part of the country. The cornerstone of Carlsberg’s new strategy was to focus on achieving leadership and gain the advantages of being the first movers to the Western province of the country (Søderberg, 2015).