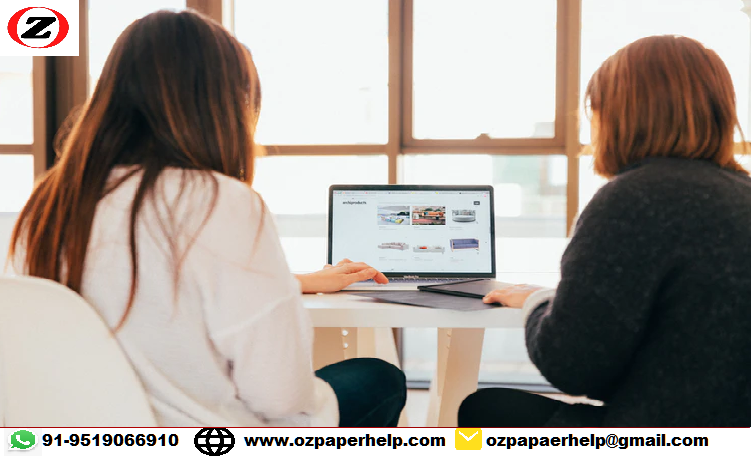 Cloud security refers to the protection of those data which are stored in the online from theft along with deletion and leakage. On the other hand, cloud security also helps in maintaining confidential data of the customers and organisation through utilising various computing method such as firewalls, big data analysis, tokenization and so on (Kaushik and Kumar, 2016). Besides, cloud security also associated with some significant risk or challenges which can impact negatively on the organisational growth and brand loyalty. Moreover, cloud security deals with a various influencing factor which influences the system both positively and negatively. Besides, the most significant method of cloud security generally lies on the virtual private networks along with public internet connection avoidance (Bansal et al. 2015).

The core concept of chaos theory generally lies in the specific area of deterministic proposing of dynamics which seemingly the random events. The events can result in the normal equation based on the complexity within the involved system (Shankar et al. 2018). However, in the context of IT-related concept, the chaos theory mainly stands for various significant application including

Apart from the above-mentioned aspects, this theory also emphasised the dynamic instability, which refers to an inherent lack of predictability within some physical system. Moreover, two significant components of the theory lie in the complexity intensity and complex behaviours and events (Zhang et al. 2016). Therefore, it can be analysed that by applying the theory, the researchers can understand in what context the theory can be applied for securing their confidential data and systems. Moreover, the theory also helps to understand which application would be appropriate for a particular organisation in respect of their business type. (Refer to the appendix)

The Hybrid cloud model generally stands for a significant cloud computing type that is integrated. The hybrid computing model is the mix of two or more cloud servers such as private or public community but remains individual entities (Patel et al. 2016). Based on the core concept of a hybrid cloud model, it can be found that the non-critical task such as test and development of workloads can be done by utilising the public clouds. On the contrary, the critical tasks which are sensitive like organisation data handling were done using a private cloud. However, the most common benefits of the model generally include flexibility, cost-effectiveness. On the contrary, the disadvantages of the model also exist, which includes security compliance along with complex networking problem (Chang et al. 2015). Therefore, it can be analysed that by utilising the concept of the various model organisations such as Woolworths can develop their network security system through proper controlling of network access. On the other hand, it also helps in understanding which model can be perfect for a private and public organisation. On the contrary, the application of the model also impacts negatively on network simplicity and security compliance.