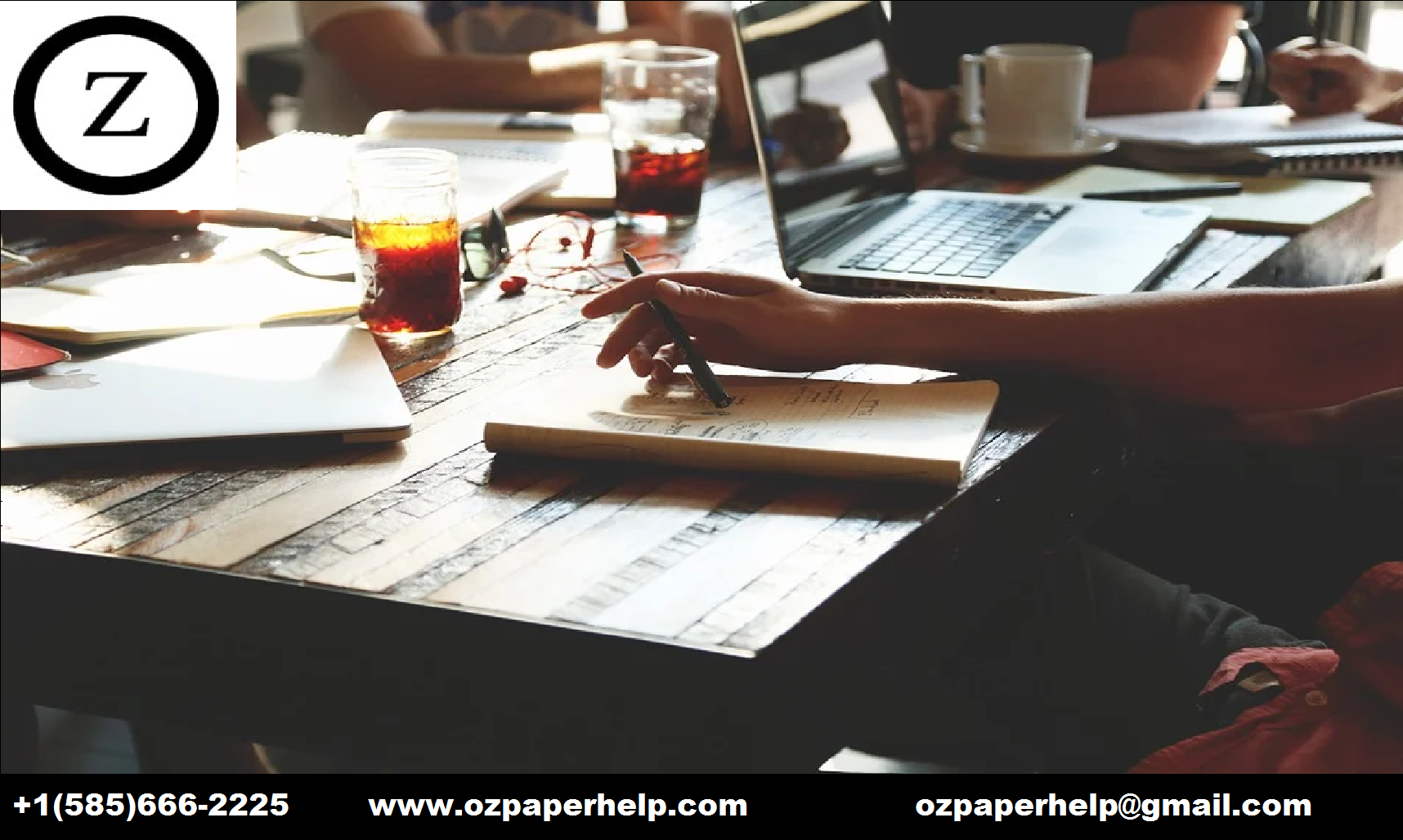 A REVIEW ON THE LEGO SYSTEM/LEGO CITY BUSINESS MODEL