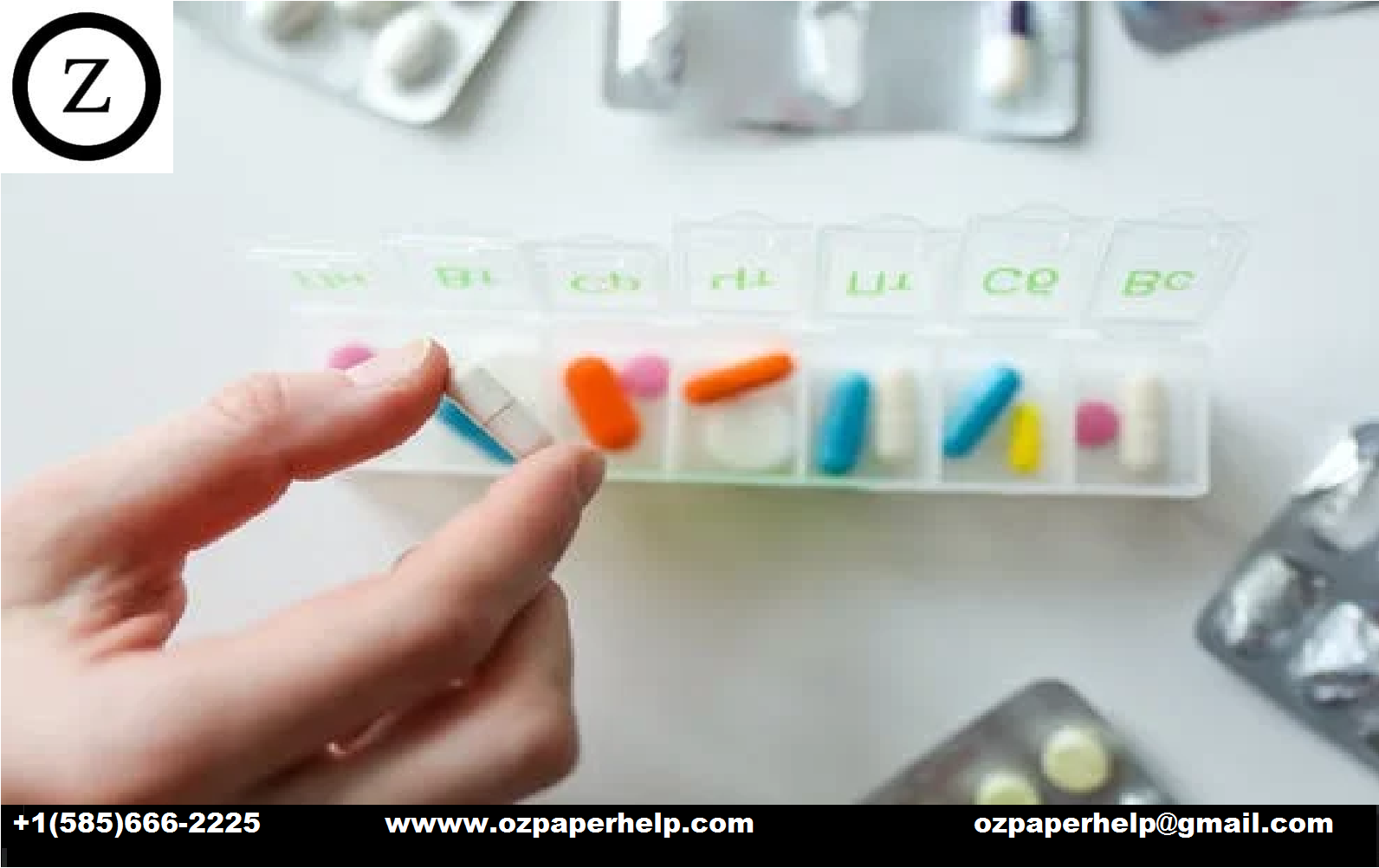 What are the responsibilities of the school authority if in case an aboriginal student suffering from Type 2 Diabetes Mellitus in South Australia is being harassed by schoolmates?
In a classroom, the teacher is the authority and the teacher is responsible to handle any unwanted situation. The teacher should be careful not to let any negative experience happen to any student by his or her classmates. As per Pössel et al. (2016, p.425), a strong sense of association in the teacher-student relationship is important so that the students can have a direct conversation regarding any problem. It is evident in Kevin’s case that he has not been able to speak to any of his teacher regarding this.
In the given case, the 15-year-old boy Kevin Johnson is diagnosed with Type 2 Diabetes Mellitus 6 months ago. Having a weight of 97 kg and a BMI of 29, he is definitely obese. He is in a serious need of an active lifestyle. However, he is reluctant to go to school regularly as he says that he has been confronted by students at school, who are constantly calling him by names. This can be a serious mental-health issue leading to depression. According to Browne et al. (2016, p.44), the exhibition of depressive symptoms at Australian high schools is alarming. Such a distressing atmosphere at the place of study can aggravate his recent health issue of T2DM that he is currently dealing with. In his case, he has become irregular at school in an effort to deal with such bullies. However, he must understand that avoiding the issue cannot solve this problem. Instead, he must fight these through face-to-face interaction right at the spot. He has not discussed the actual words the students are throwing at him with Paul. It is understandable that he might be hesitant to discuss the actual situation, as it might be humiliating for him. In such cases, it is the responsibility of school authorities to look into the matter as it might hamper the mental strength of a student. This could include organizing regular counselling sessions with the students, making them comfortable and trying to extract from them the real incident. After this, it is the responsibility of the school authority to report it to their hierarchy and resolve the issue as soon as possible.
It is also the responsibility of the school to educate the non-aboriginal students about the cultural and moral values of the society. This would help to create an ambiance of fraternity between the aboriginal and non-aboriginal student group (Azzopardi et al. 2017, p.891).
Part 2
"How might the cultural determinants of health be applied to your chosen question?"
The aborigines in Australia constitutes roughly 3.3% of the total population, hence constitutes a slender percentage of the student-group in a class. It is very common for a teacher to fail to provide the right amount of special care and attention they might be in need. It is because of this minority that they lag behind academically and the teachers fail to pay full attention to them while teaching a completely diverse class of students coming from different background. They might have a tendency of responding passively in a class, such as avoiding direct eye contact with the teacher to show respect or having difficulties to tell the teacher about any problem he or she is facing in the classroom, due to the fear of embarrassment. Therefore, they can become the soft-target of school bullying by the majority of the non-aboriginal students (Beatton and Frijters, 2017, p.47). In order to avoid such things, a teacher must be aware of the cultural determinants that the aboriginal students tend to follow. Again, the teacher is the chief-coordinator in the classroom, so he or she is accountable to spread the awareness among the non-aboriginal students of the class.