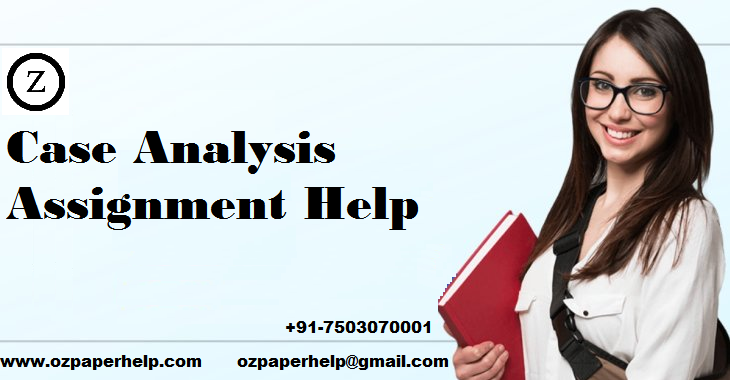 The whole discussion will deal with the case study. I and my team joined LIU consultancy and the consultancy is linked with company X and the company has a special team. I and my team have analysed the specialized team and made a report on this case study. A situation has arrived in the company, now they have to deliver the project before the deadline and then the whole issue started

Company X is operating a project x and their team is cantered with four members Kurt, Nassuro, Luojin, and Chris. Currently, there happened a situation and the situation demands them to deliver a project in a new deadline (Zaba et al. 2015).

The client gave the boss 100000 AUD, extra money to complete the task before the time and the boss told Chris this and then he also told Chris not to share this with anyone. It is obvious that the relationship in the company is not good because the boss does not believe the team members.

The whole team arranged the meeting and discussed the situation. As a team leader, Chris forced the team mates to do the job before the previous time margin but this operation distracted the concentration of the team mates from the job as they do not habituate to work in pressure. At first, the project completion date was three months but the sudden change in plan destroyed the dedication in the work process. The forcing situation modified the bonding between the team and made the team weaker for a moment. When the deadline of the job is to change the workers became frightened (Greenwood, 2016).

Before the situation has arrived in the company the whole team was centred with the team work spirit and then they were practiced to perform the job in pre decided time line but this change drove them to lose focus. I have noticed during this study Chris, leader of the team offered them $ 1000 as a bonus- every team member gained the spirit of work again then. So it is obvious that money is the inspirational object to them. The boss of the company also thinks that the team members are very fond of money that is why he did not tell them about the additional money. The boss forced Chris to offer the members some extra money to push the team member’s working capacity and that worked too.

Impact of more money influenced the workers and the money became the major priority to them. In spite of doing work they only focus on the money and by this choice they cannot perform their job perfectly and it made the team spirit or the work psychology of them weaker. The impact of money made the boss think twice about the workers. When the deadline of the work changed the member’s mind became disturbed by thinking about their job security and they became unable to do the job (Houghton et al. 2013).

I and my team analyzed the whole operation of project X which was operating by the Team. During this case analysis, we noticed that the members of that team were very unstable in my, their dedication of performing the task is also very unstable. This factor was noticed at the time when the client changed the deadline and all of them became weak. From this case, it is clearly noted that time is the factor which is impacting in their work and they have settled their mind, in the beginning, different when the time scenario changed that changed the working capability of them. But Chris knew the all internal issues; he was instructed to offer the team mates more money to do the job in the new deadline. He did not tell them at the first but when the meeting took place in between them then Chris offer the money. That price again gathered their dedication of work. So it is very much clear that money was the factor which impacted their mind (Howes, 2013).

When the whole case was analysed by me and my team we noted some communication gaps and difference in between all of the team members and the leader and the boss of the company. The boss is not centered with the project he only knows the profit. When the client offered him more money he took that and forced the working team to do the job faster. He wants the project done by the new earlier deadline. Also, he does not believe his own workers, he was afraid to broadcast the money issue to the workers that is why he planned and told Chris to offer $1000 to every member to complete the task.

Chris was instructed not to tell anyone the money issue. And Chris did that as he was instructed and when the problem created by the members he offered the money to them. This incident clearly describes that the communication gaps of the company and the difference in the company.

After analysis this situation it is confirmed that the internal structure and the process of doing work in the company X must be changed. The leadership of the company should not force the workers as per the client’s offerings; he must understand the worker's capability and mental issue. Most importantly there should be a change in the communication and the relationship in the company. The company must provide training and the guidance to the employees for better improvement and in order to do any kind of job in an improvised way the company has to fix all the trust issues and the relationship issues because nothing is possible without good relation and trust. The workers of the company have changed their mentality of performing the work and focus on the dedication and quality of the work because it is necessary for the company and performance.

Above discussed whole thing was about a team working on Company X’s project X. The team was operated by Chris and when the deadline changed the team become disturbed and they were offered more money to meet the deadline. Analysing this whole case it is found that the company’s internal structure is very weak and there are trust issues. The workers are also fond of money. It’s a risk for the company. The company must manage those issues in order to the future growth of the company. The company leadership should understand the workers to make the improvement in the company and the company’s performance.

Greenwood, C. A. (2016). Golden Handcuffs in the Fortune 1000? An Employee-Organization Relationship Survey of Public Relations Executives and Practitioners in the Largest Companies. Communication Research Reports, 33(3), 269-274.