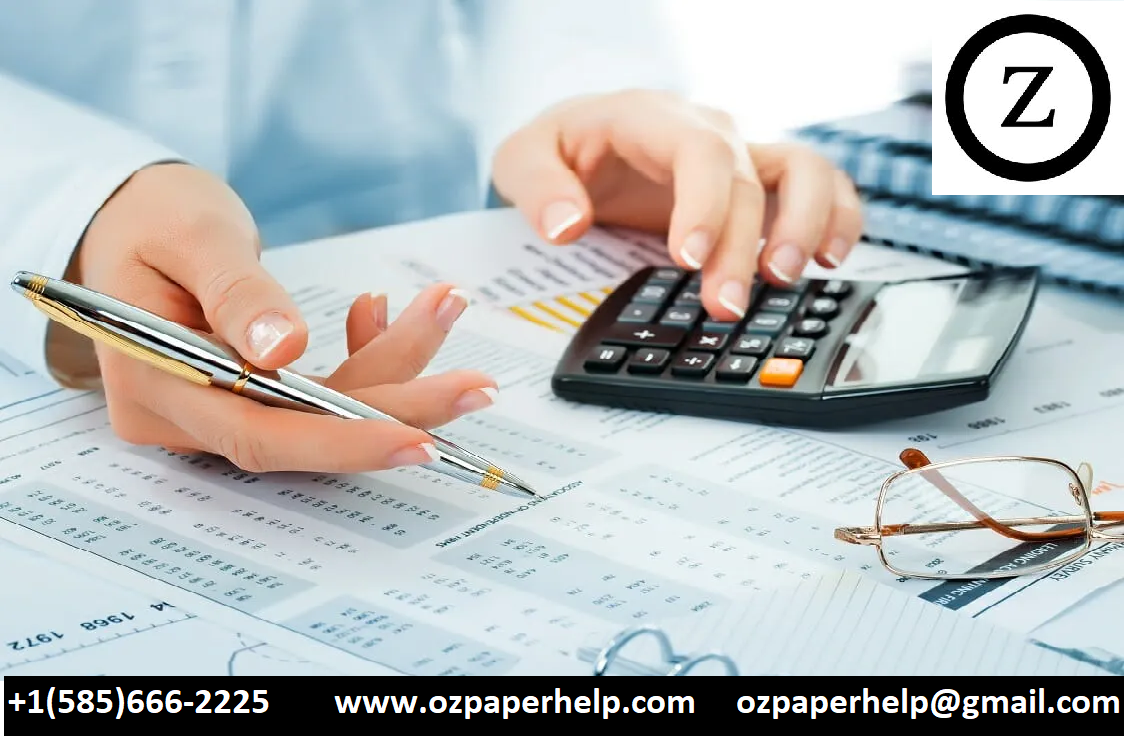 Your client (use your own name as the client name) is the sole director of FinForensics Pty Ltd. The business employs five staff members, including your client who holds the position of managing director.FinForensicsanalyses financial information andprovides investment advice to registered clients.

The payment summary from FinForensics Pty Ltd shows the following:

FinForensics also paid $99 a month for your client’s mobile phone account and additional superannuation contributions of $10,000 under a salary sacrifice arrangement. This amount is in addition to superannuation guarantee requirements.The phone payments related to a fixed monthly contract in the employee’s name and payments were made directly to the phone company by the employer.

Your client owns an Audi Q5. They purchased the car on 1 June 2016 for $85,000. The car travelled 38,500 kms during the year and your client has indicated that about 75% is work related but they have not kept a log book. Your client pays for all the running costs for the vehicle. During the year these costs included:

FinForensics Pty Ltd is a large company with two (2) shareholders, your client and their spouse. Your client owns 60% of the issued shares in the company. The shareholders were paid a lump sum of $140,000 in April. They explained that the company had been very successful over the last couple of years and had accumulated significant cash reserves. They described this payment as a fully franked dividend. The proceeds were used to reduce the line of credit that was taken out to purchase the home in which they live.Interest paid on the home loan for the year was $15,000.

The client also has a portfolio of shares that were inherited from their father. The father passed away on July 15, 2016. On finalisation of the estate the following shares were transferred to your client and the client received notification that all the shares had been transferred on 1 December 2016.

The following fully franked dividends were received by your clientduring the year:

The taxpayer sold the BHP and MYR Shares on 5 January 2017 to raise the deposit for the property purchase discussed below. The BHP Shares sold for $25.63 each and the MYR Shares for $1.35 each. The brokerage fee was based on a percentage of the sale proceeds for each parcel of shares and amounted to $113 for the BHP Shares and $30 for the MYR Shares.These amounts include GST.

The taxpayer owns a unit on the Gold Coast which is rented to their daughter. A contract was entered into to purchase the property on 12 January 2017for $500,000 and settlement took place on 1 March 2017. The taxpayer’s daughter moved in immediately. She pays rent of $400 on Wednesday each week. The first payment was made on the day she moved in.(Hint: You need to research the issues around renting properties to relatives and include your findings in your workpapers and letter of advice.)

The buildingwas originally constructed in 2005. A quantity surveyor’s report commissioned at the time of purchase shows the construction cost of the unit was $140,000. Thequantity surveyor also identified the following itemsincluded in the purchase for depreciation purposes:

The taxpayer purchased a refrigerator for $990 and a washing machine for $1,800. These were installed in the unit for use by the tenant on settlement date.The taxpayer elects NOT to use a low value pool for depreciating assets and chooses the diminishing value method of depreciation where applicable.

Other costs paidin realtion to the property before 30 June 2017 include: