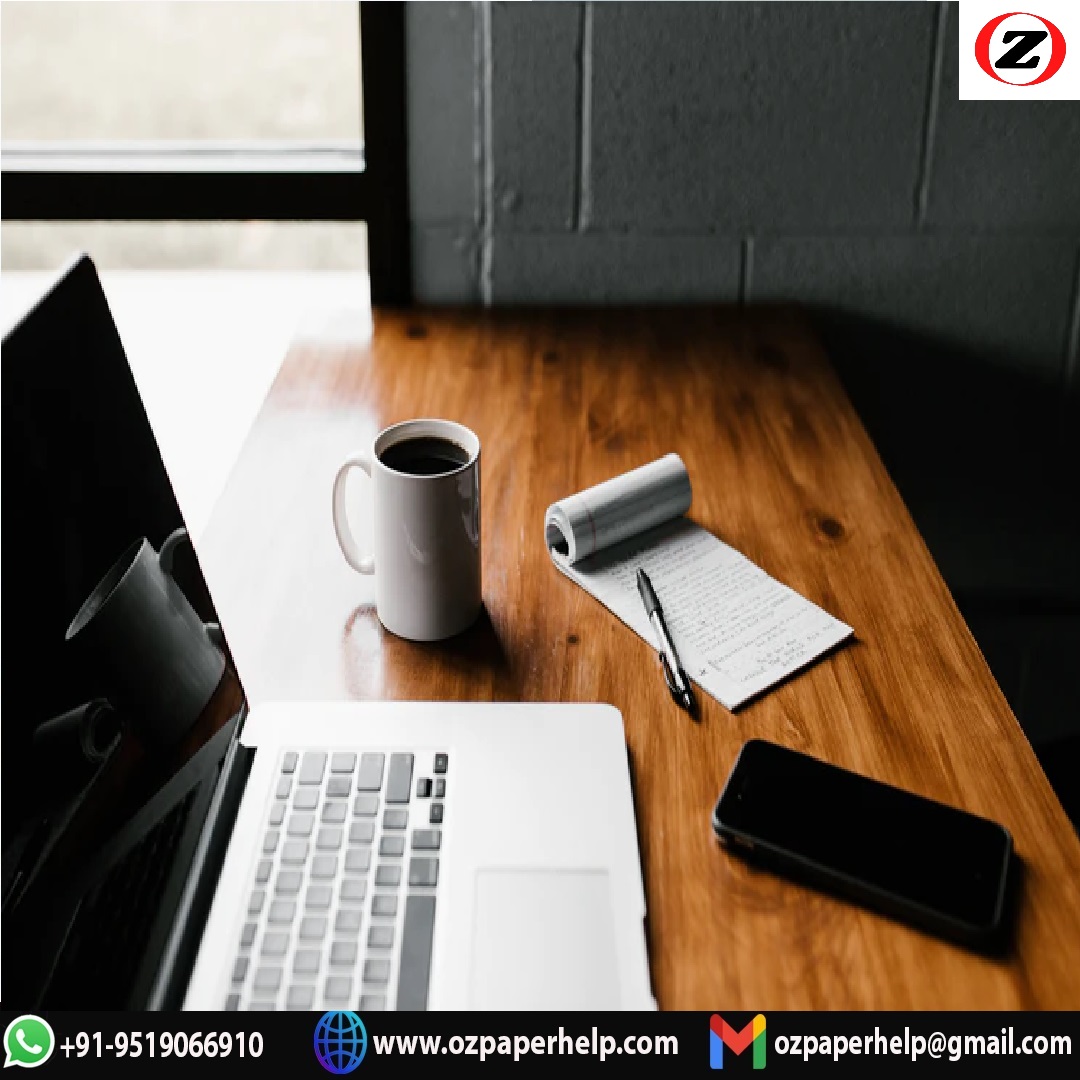 In machine learning, a neural network is one of the main tools which are somewhat similarly designed like the biological neural system. These consist of neural networks that are used for carrying information, and algorithms that are connected by these networks. Neural networks have a wide variety of applications, and they are considered to be the first step towards the creation of Artificial Intelligence.

There are many types of neural networks, some of which include Artificial Neural Network (ANN), Convolutional Neural Network (CNN), and others. The artificial neural network is comparatively newer than others and has its applications in many fields. It can be used in problems related to AI research, and it can be applicable in many fields, some of which include medicine, entertainment, and others (Salah et al., 2018). It can also be used in self-driving cars, and for rendering faces that are made up with the use of Computer Graphics Imagery (CGI).

There are different types of architectures of ANN that are present, each of them having their won field of applications. Some of the most commonly available ANN architecture includes feedforward, associative memory, Kohonen's self-organizing feature maps (SOM), Hopfield, and recurrent networks. SOM is capable of classifying data on its own, without any human supervision. Hence, it can be used in cases that involve arbitrary numbers. Hopfield’s network can be used for solving complex problems.

Use of ANN in supervised and unsupervised learning

Machine learning methods for a given problem

Artificial Networks or AI are in a way designed to mimic the way a human brain thinks. It consists of multiples neurons that are grouped and are present in layers that are connected. One of the most common paradigms of these networks is backpropagation. In this, the weights of the neurons are adjusted by using the data from the previous adjustment. Using this, the weights are fine-tuned, and chances of errors are reduced.

MLP stands for Multilayer Perceptron. It is a class of feedforward artificial network which consists of three layers of nodes, input-output, and a hidden layer (Ramchoun et al., 2016). The hidden layer has no contact with the external layer and is present internally. The presence of one or more than one of these layers enables stronger computation. MLP has linear activation functions in all the neurons. The weighted inputs are mapped with the output of each neuron. This is done by using a linear function.

Cognitive computing can be used for the analysis of patterns. It uses computerized models, which are designed to think like a human in a situation where answers might not be certain or unambiguous. IBMs computer system called Watson is closely associated with this phrase. Cognitive computing can be used for data analysis in various industries that handle a huge amount of data. For example, physicians can analyze patient data using cognitive computing in the healthcare industry. Other applications of this technology include improved customer services, and making business processes easier by solving critical issues in real-time.