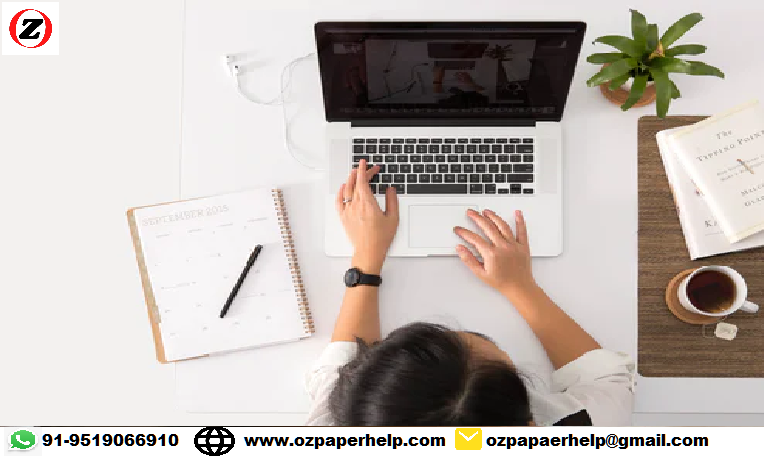 MAIN BODYNet cash Flow for each of the next six years

From the above table, it can be summarized that these cash inflows will be in case ACE don’t give its operations for further subleasing and company is going to undertake its projects. Cash Inflows for the next 6 years will be same as the depreciation rate is same. Also, cash flow from projects are positive even after deducting all the cash outflows from project (Noussair, 2016). This shows that company should go further investing in the project as the cash inflows are showing positive cash inflows. Company is earning revenue of $ 480000 every year and after deducting all costs such as depreciation, maintenance costs, operating costs etc. which are also used every year, then also project is having positive cash inflows. This shows that company should invest in project for prevailing the benefits of cash inflows from projects.

However, company’s project is giving positive cash inflows which will be good for the company while another project i.e. subleasing the project is giving negative cash flows from 5th year of project (Angerer, 2019). Company should invest in project of introducing the new products i.e. 100 cars in existing market and gaining higher profit as compared to another project where only $ 100000 of net cash flows company will be gaining. Thus, company should for introducing new products in market because it will be giving higher profits to company.

In ACE organization, Cannibalization is going to only increase profits for company because every year company will be having revenue of $ 480000 and even after deducting all the costs, company’s net cash inflows will be $ 368120 which are positive cash inflows. This shows that company should go for applying this strategy in order to earn higher profits (Tournois, 2016). Even, by using NPV method also positive profits are been generated after deducting cash outflows from company. Also, if cash outflows are also deducted from net cash inflows from all years, then also company’s profits are positive. Thus, company should go for using cannibalization strategy because this is giving more benefits to company as compared to subleasing the project to an auto repair company.

Determining the opportunity costs to sublease the lot affect

Opportunity costs can be defined as the benefits realized to organization because of missing out old products over the new product. Both the products can be used by company as alternative to each other. These costs are presented in financial reports and owners can use this term in order to invest in company from the available multiple options (What is Opportunity Cost?). In this case, ACE is having option of subleasing is lot by giving to other auto repair company. If company is going to sublease its product to another company then ACE will be having further cost of $ 80000 and maintenance cost of $ 20000 will be charged whether company is undertaking this option or not. Company should not go for undertaking the project for subleasing the project because net cash flows even including acquisitions costs is only $ 100000. Also, $ 25000 cost for every year is diminishing, so the net cash flows will be over in 5th year of project.

ACE should not sublease its project and accept the project in which company is going to introduce its own product in market. If the company is subleasing its lot then it will be affecting company’s profits as it would be going negative from 5th year of project (Chari, and et.al., 2015). As the project net cash flows are decreasing $ 25000 every year, so it will be $75000 in 2nd year, $ 50000 in 3rd year, $ 25000 in 4th and 0 in 5th year. The cost of $ 80000 is being charged every year and now company’s profits will be going to become negative because of diminishing of profits by $ 25000 every year.

ACE should not go for this opportunity costs as there will be no benefits to company in subleasing its project to an auto repair company. Also, if company is selecting the subleasing method then working capital costs is also going to increase which will be another additional cost of $50000 for company (Cornell, 2017). Thus, in every case company should not select option of subleasing the product to an auto repair company because in this case only company’s price is going to increase and there will be increase in profits, rather there will be decrease in profits from 5th year of project.

erminal value help in knowing the forecast period at time when future cash flows can be estimated. Terminal value assumes that business will be growing with the constant growth rate and for the particular forecasted period (Terminal Value (TV), 2019). It helps in knowing the last year’s value of projected value of any project in which company has invested. This often comprises of percentage of total assessed value. It is generally used in Discounted Cash Flow method because to ascertain the net cash inflows and cash outflows of company. In this case, ACE organization can easily ascertain its terminal value for future projections