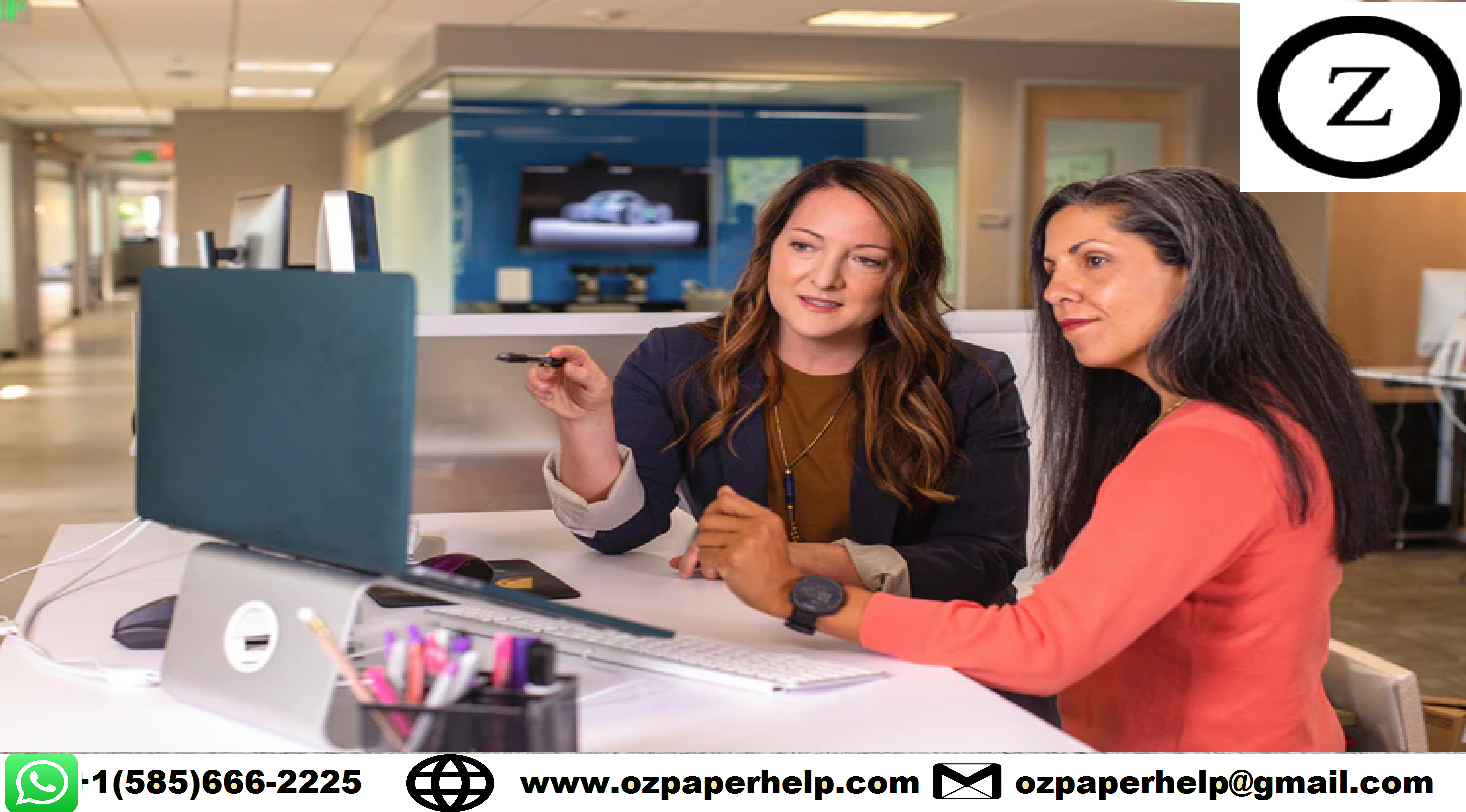 To identify the advantages of a social network in a business

To critically evaluate the role of social network in a business

To mitigate the challenges of social networking in different business.

There are several disadvantages of using the social network as the medium for branding a business. As mentioned by Ainin et al. (2015), disadvantages can be categorized in some factors which are Brand Transparency, Time Consuming, and Data interrupting and Misleading.