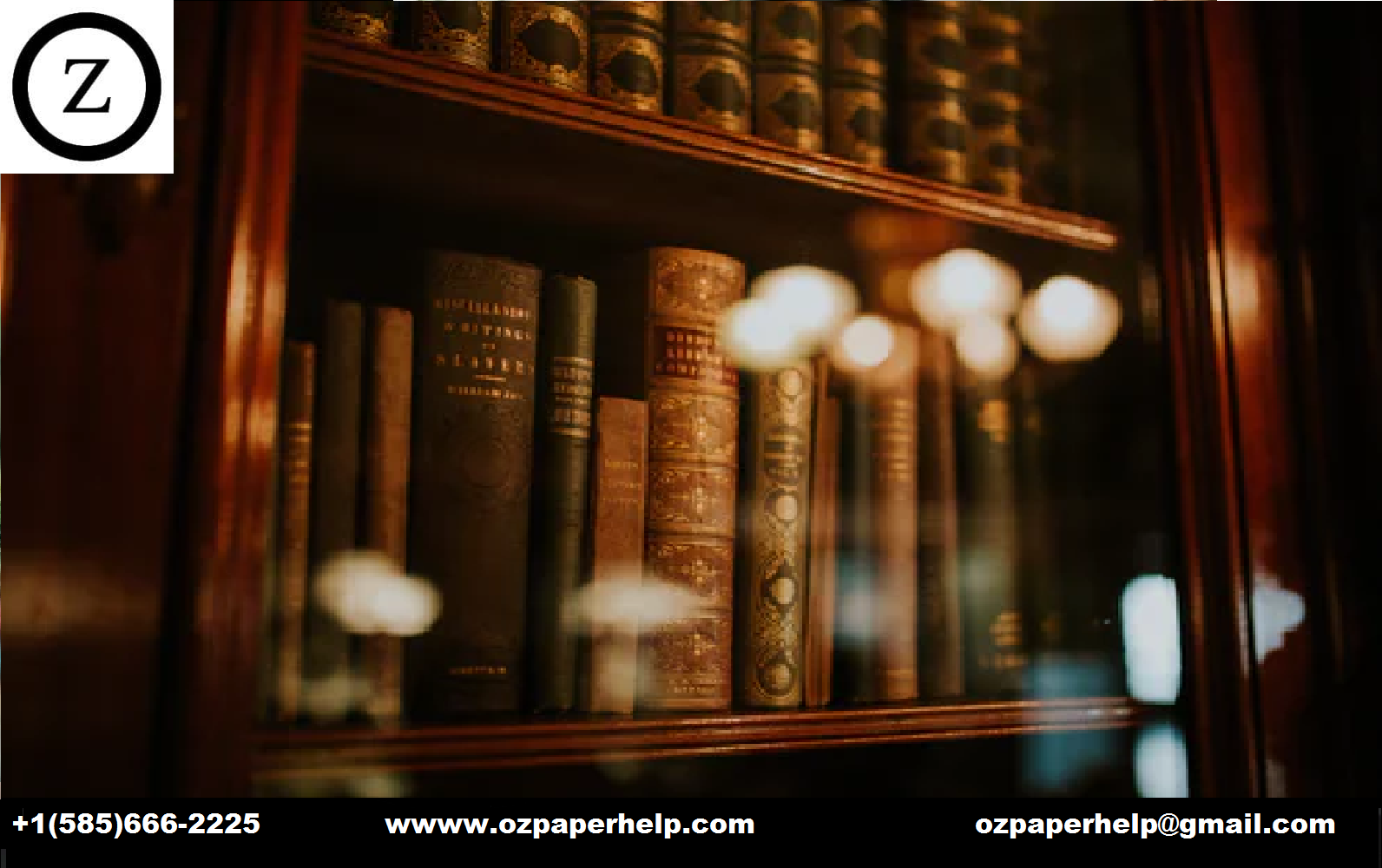 Conclusion
In the case of Elton who bought a portrait of a sports person from Magda at a price without going for ant bargains, he was given the information of the portrait being of a higher quality and that it was a limited edition.
Breach of contract
Breach of contract is seen in the case study, as the proposed quality of the portrait has not been maintained and furthers the quality breach and untimely presentation has been seen.
However, in real time, the portrait that was delivered to Elton was printed on low-quality photographic paper and that it had already been sold to ten of the buyers which meant it was not a limited edition work.
Material misstatements
This case identifies itself as being truly a case of falsification of data and misleading representations. The falsification of data along with improper presentation of the statements has lead to the misstatements of data.
Elton has breached the contract and further has presented false. However; it is found that Elton is not at fault as his actions were based on the information provided to him that is on the website. Hence by law, Elton proves to be a consumer on his own terms. Moreover, it is Magda who has breached terms of a contractual negotiation and even made misstatements.
Question 2
Express and implied terms in a contract
In a contract, there are several terms mentioned which are actually the provisions of a contract (Handler, 2015, p.45). There are namely the implied terms and express terms. The express terms are the ones which are enforced, written, oral or promissory (Malbon, 2013, p.140). The terms are reasonably made available for all the parties, prior to making of a contract in order to be incorporated in the contract. That further states that the terms which are incorporated in the contract are known to both the parties and presented in the form of a written document which is inclusive of all the premises that are questionable too.  The implied terms are imposed along with the express terms in order to impose the obligations on the participating parties and in some cases to provide a qualification to the terms of the bargain (Latimer, 2016, p.456). They are therefore not always excluded from all the clauses of the contract.  The implied terms refer to those terms which are a part of the contract in any way and that are not always necessary as to be stated or mentioned in the contract separately (Oliver, 2014, p.18). That is to say that the implied terms are divided into two categories which include those which are implied by the law and the ones that are implied by circumstances. The fact that is to be noted is that the implied are not applied in cases when the similar term that form a part of the implied term contradicts with a similar term as referred to as the express term.
Explanation of Express terms with reference to the terms from Question 1
As per the case in the Question 1 that is relevant to two in number, is regarding the breach of contract of Magda with Avinash and that of misleading representations to Elton. In case of breach of contract with Avinash as in Question 1(a), the express terms can be referred to the facts that the order was finalised and confirmed of payment of $1800 for the portrait. Moreover, it was affirmed by Magda, that the confirmation could be made for the final proceedings by 11:59 p.m. of the 21st of February. However it is not an express term as it was mentioned later. These terms are specified as the express terms for the contract as these were affirmations made by the contract that was facilitated by emails, since it is known that express terms of a contract are the ones made while creating the contract. It is on the basis of the given statements that Avinash chose to bargain further and come to conclusions as to buy the portrait at $1800. In the case of Elton as mentioned in Question 1(b), the express term was that the portrait was to be delivered at $2000. This is due to the fact that the proposition was made while then contract was confirmed to set a deal.
Explanation of Implied terms with reference to the terms from Question 1
As per the cases referred to in the Question 1, there are significant implications of implied terms which are necessarily found to be breached as stated in the case of the seller, Magda. In the case of Avinash, the implied terms that were made in the respect of the deal confirmed was that regarding the cooling off period that was granted by the seller, Magda while the final dealings were negotiated. This refers to the deal that was affirmed by Magda as to confirm the payment and the sale within 11:59 p.m. of the 21st of February. As a fact that the terms were stated later but the confirmation of contract, however had to be conceived by the particular terms, hence it is rightfully the implied terms as in the case of Avinash. Moreover, this term has been the basis of the contract and the follow up of the further proceedings would depend on the approval of this term. As such, it is the implied term by law for the contract. This is to further state that it is in accordance with the protection for the consumer as mentioned in the Australian Consumer Laws (ACL).
business law assignment help, business law assignment, taxation law assignment help, law dissertation help, corporate law assignment help, law assignment writing service, commercial law assignment help, contract law assignment help, constitutional law assignment help, criminal law assignment help, company law assignment help, company law assignment, international law assignment help, administrative law assignment help,